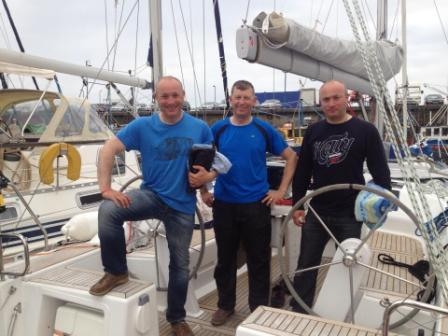 Westholme Warriors, are doing well, having gone past Port Patrick and at the moment level with Stranraer, currently in 8th place with the Intrepid Misfits less than 5 miles behind.

The next boat  in front of them ‘Sea Camels’ is about 15 miles ahead.   ‘Dido’ and ‘White Clouds’ have finished the race completely and ‘Nunatak’ has arrived at Fort William and is now running Ben Nevis. 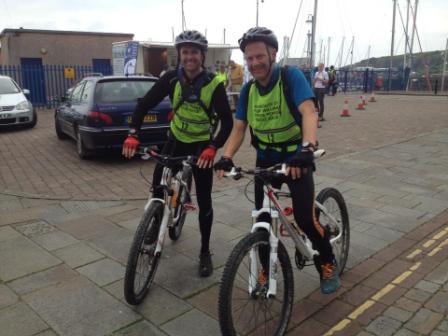 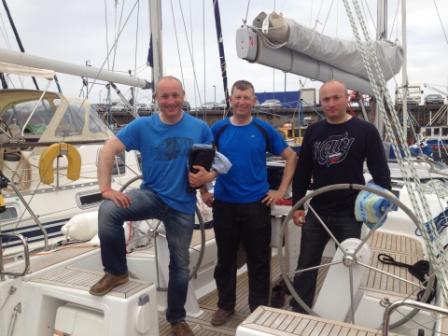 It seems to be light winds again at the moment – the team are currently doing just over 5 kts, which isn’t too bad, but they are likely to lose some of that as they get further north towards the Mull of Kintyre. Last night they spent hours on the approach to the Mull of Galloway fighting against the tide with little wind.   This is next to Luce Bay which is another firing range!   Thankfully the wind picked up and they managed to overtake the ‘Intrepid Misfits’. 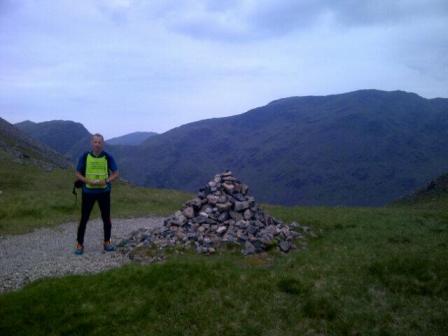 All races are about making forward progress as fast as possible, but the most important thing is to make more progress than the competition.   It is not speed that’s important, it is  speed relative to those you are racing against that matters. 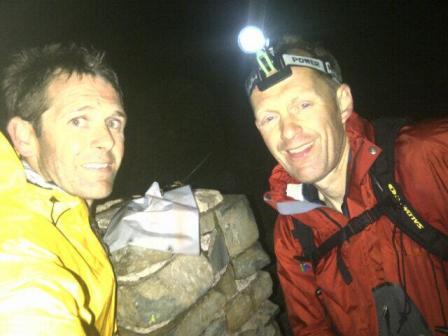 This year’s race has been a case of slow motion racing, but it is no less intense for that.   A slow race in light winds requires more endurance, more concentration and more rowing too.

Two teams have withdrawn, ‘Team Laura’ and ‘Fire Dancer’.  One unranked-The Young Guns, apparently they got impatient and bored of continually sailing in no wind and decided to just start the engine, which is against the rules. ‘Pears and Peaks’ had engine failure and had to row into Caernarfon from St Bees Head and are currently still there, but have not yet withdrawn. Still 123 miles to go so a long slog for the Westholme Warriors!

Come on guys –  show us some of the Westholme spirit!