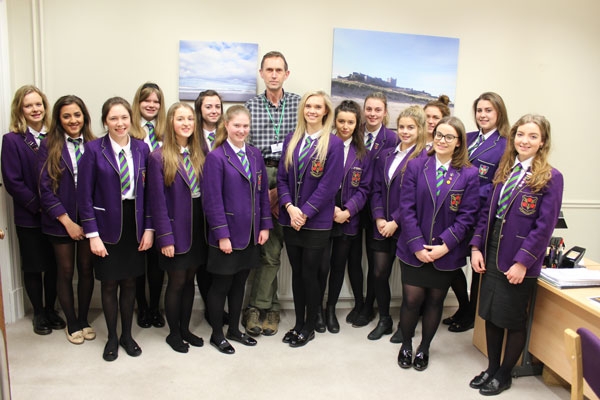 A visit from lecturer, David Edwards

On Thursday 21st January Westholme School was extremely fortunate to receive a visit from David Edwards a lecturer on travel, adventure and the environment.

David is an inspirational figure, who has backpacked around Canada, the USA, Norway, Iceland and New Zealand. He graduated from the University of Edinburgh with an honours degree in geology. His passion for education and the environment has continued throughout his life. David worked as an expedition science leader in Botswana and the Yukon and for the Royal Geographical Society (RGS) as their University Expeditions Advisor. While at the RGS he fell off a mountain in winter and self rescued with two broken legs! 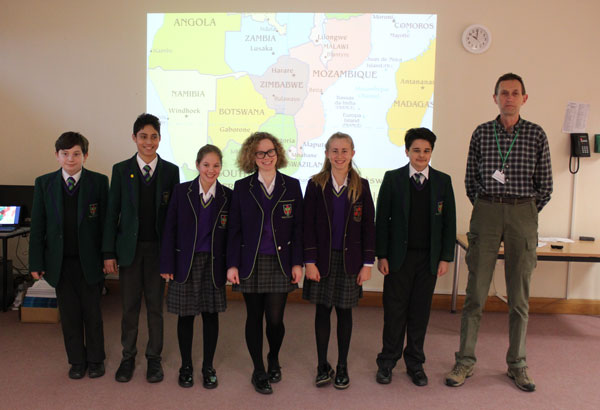 His experiences of the great outdoors are many and varied. He has worked as a ranger in the Grand Canyon National Park, and on a biodiversity survey of Montserrat as the volcanic eruptions started. He is a very experienced lecturer and was the Director of Studies for Edinburgh University’s Global Environmental Change international summer school. For many years David was a lecturer in environmental sustainability for the University of Glasgow and tutored for the University of the West of Scotland. In 2010 he was part of an expedition in the Pacific conducting seafloor research, and in 2013 participated in a Geological Society expedition to Antarctica. He has recently been appointed an earth science field studies guide for the Bay of Naples volcanic area (including Pompeii, Herculaneum and Vesuvius) and Iceland. 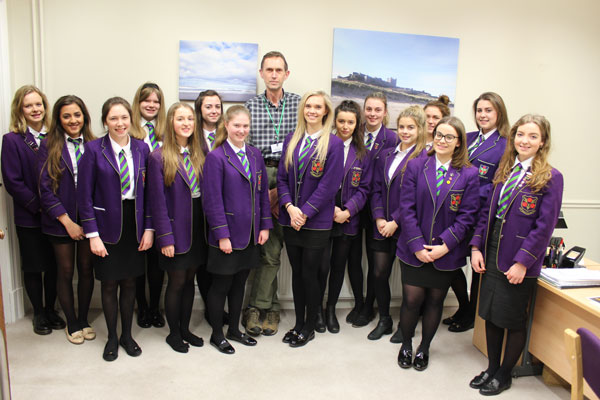 These experiences have put David in a superb position to offer insights to entertain and inform. Year 7 & 8 were inspired by David’s talk on Botswana, particularly the advice on how to survive a hyena attack and some unusual suggestions for the use of elephant dung! Year 9 had an introduction to climate change and were entertained by David’s film clips of the penguins in Antarctica. Whilst the A-Level geographers were introduced to the wonders of Iceland ‘the land of ice and fire’ consolidating their knowledge of tectonic hazards. The climax of the day was the evening lecture ‘My Exploding World’. Students, parents and visiting schools were immersed into the world of plate tectonics through some vivid accounts of David’s experiences on a range of volcanoes around the world.