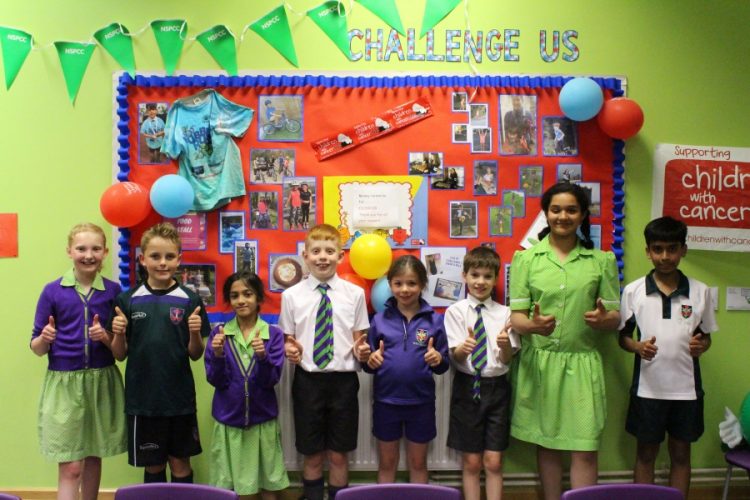 Over the past three months, staff and children at our Infant and Junior School have been taking part in the Triple Challenge – Challenge, Me, Challenge Us, Challenge Them to raise money for Children with Cancer and NSPCC. 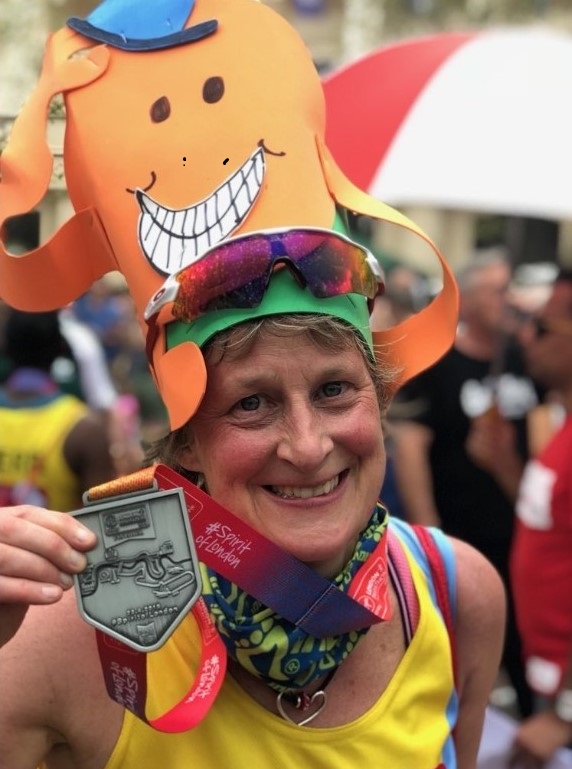 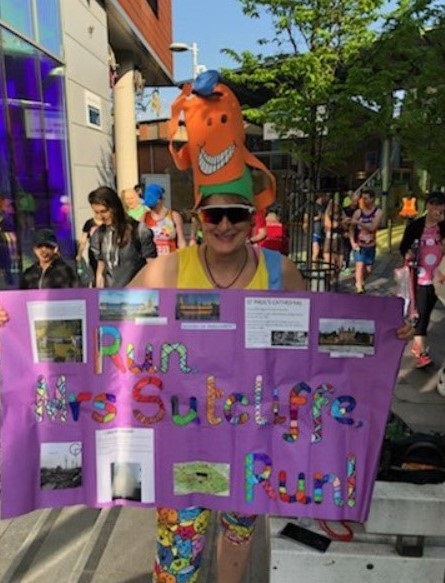 The event, Challenge Me, began when Mrs Sutcliffe ran the London Marathon on April 22nd. Running in temperatures of 23.2 degrees, Mrs Sutcliffe battled on and completed the race. During the race, current parent, Mrs Wood, who was raising money for Arthritis UK, accompanied Mrs Sutcliffe. What an achievement to start this epic fundraising event.

Challenge Us was for the children and took place throughout the month of May. They each set themselves a challenge to do something they had never been able to achieve. Some of these amazing challenges included distance swimming, cycling, running, art and crafts, baking and even knitting hats for infant children in Syria! Well done to everyone for taking up the challenge. 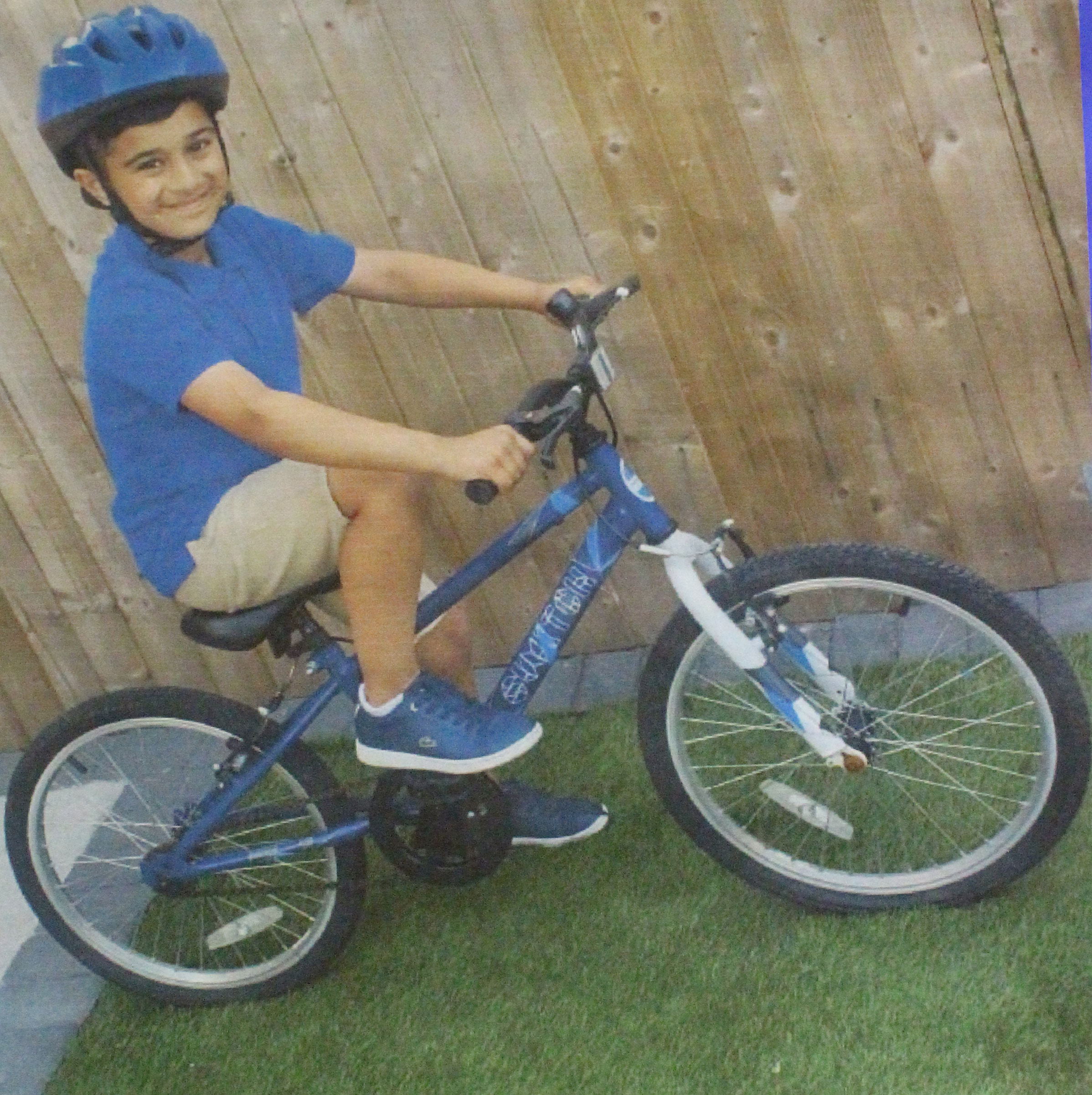 Last weekend, the final part, Challenge Them, saw the teaching staff, along with friends and family, complete a triathlon around Lake Coniston. The first part of the triathlon started at 8.30am with staff kayaking, paddle boarding or swimming 6 miles of the lake. The temperature of the water was warm, the sky was blue and everyone worked hard to complete the miles. 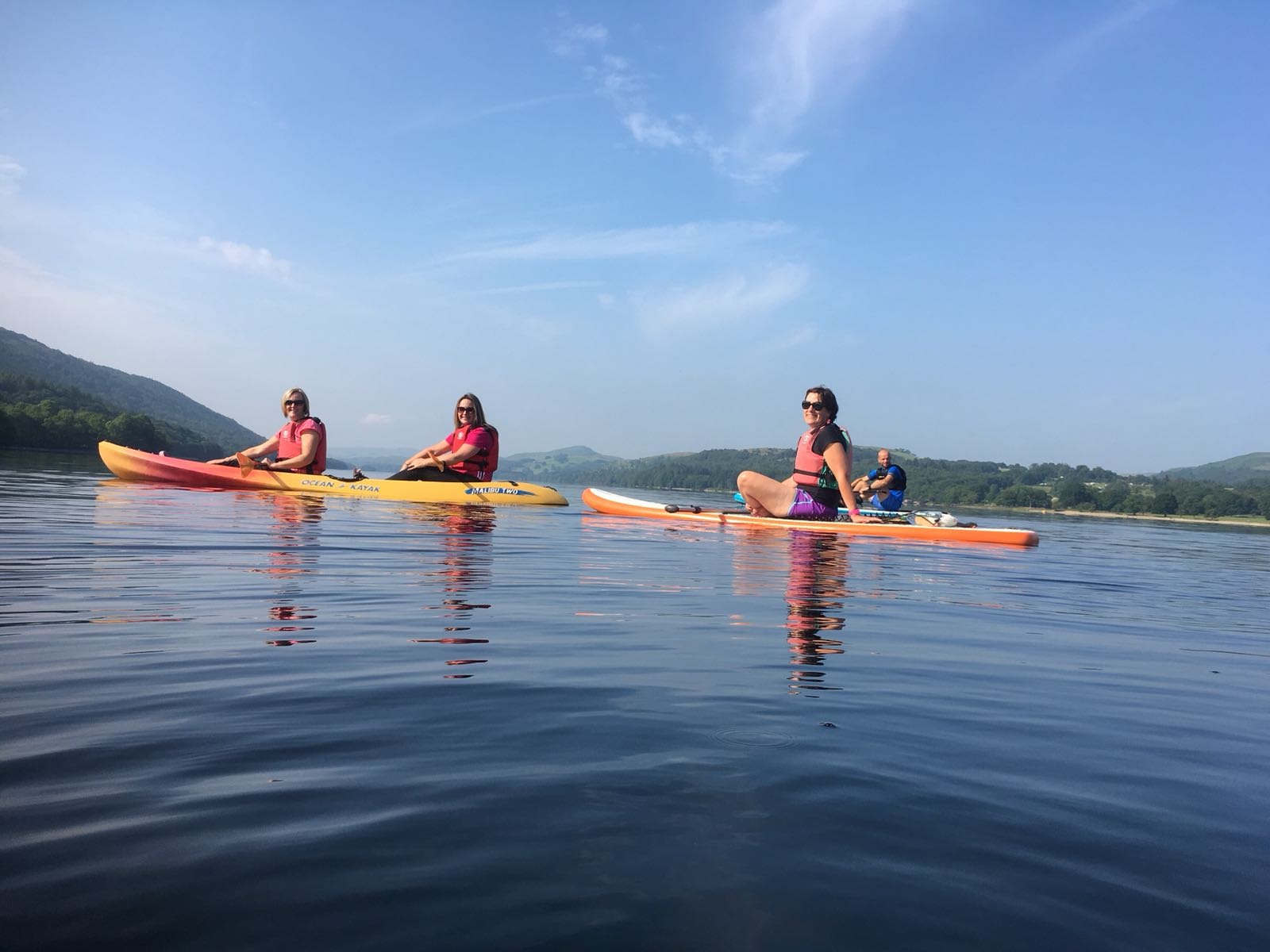 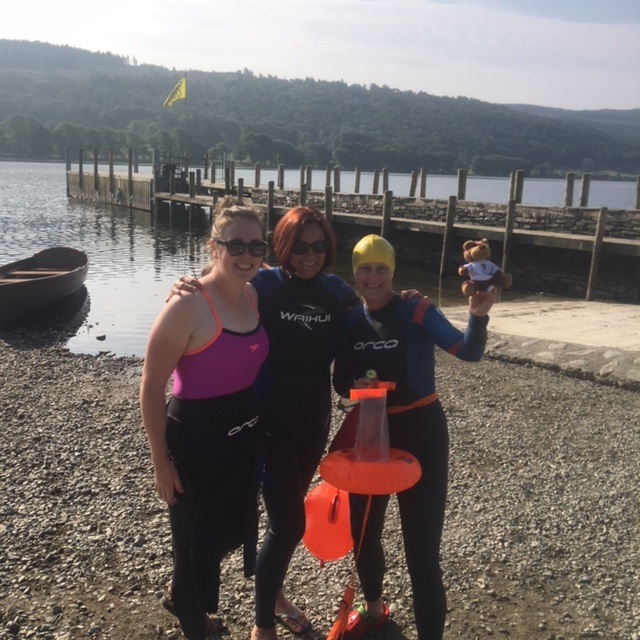 After this event, the cyclists completed the 14 miles around the shoreline of the lake, tackling some tricky hills in the process. 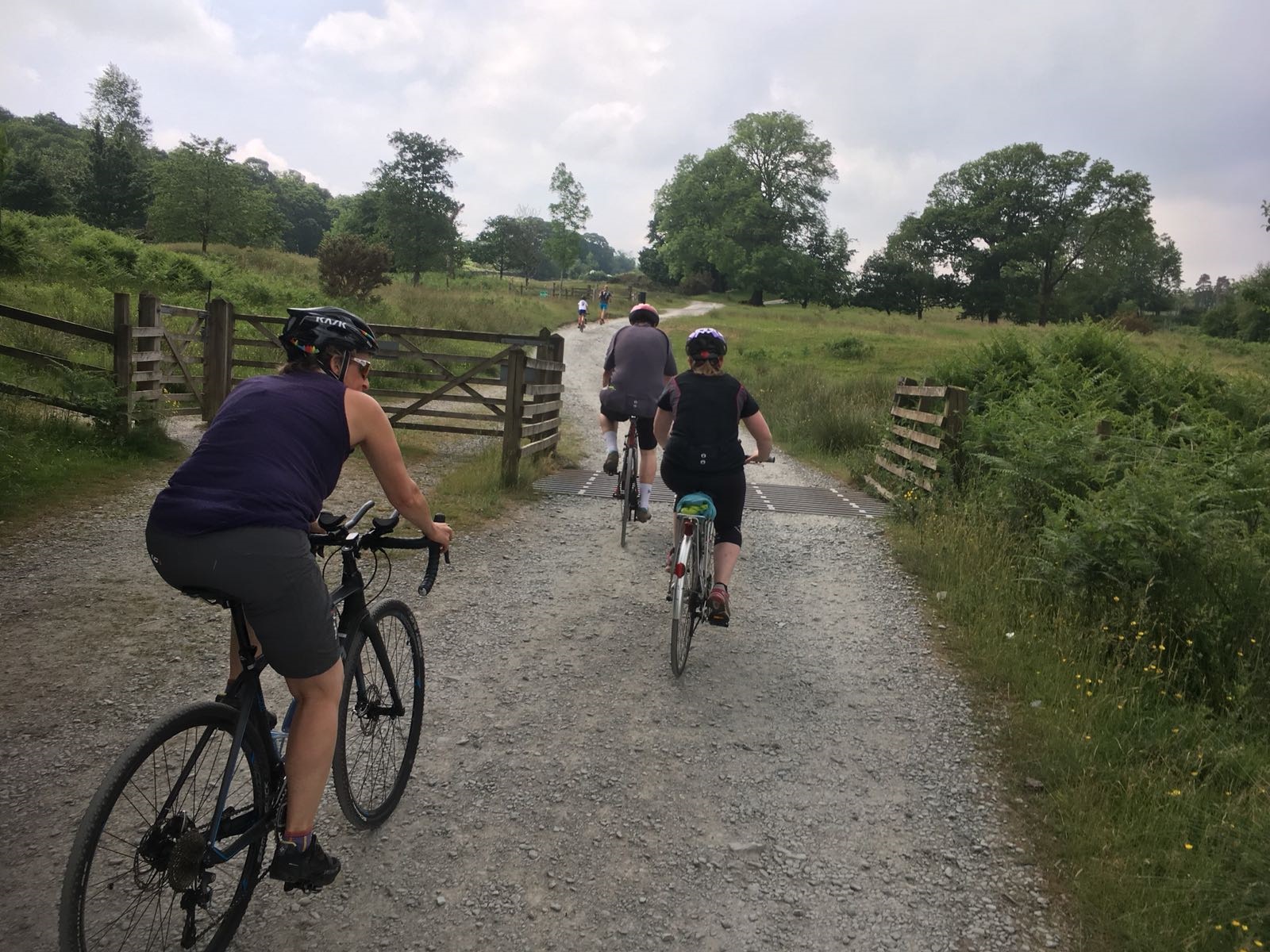 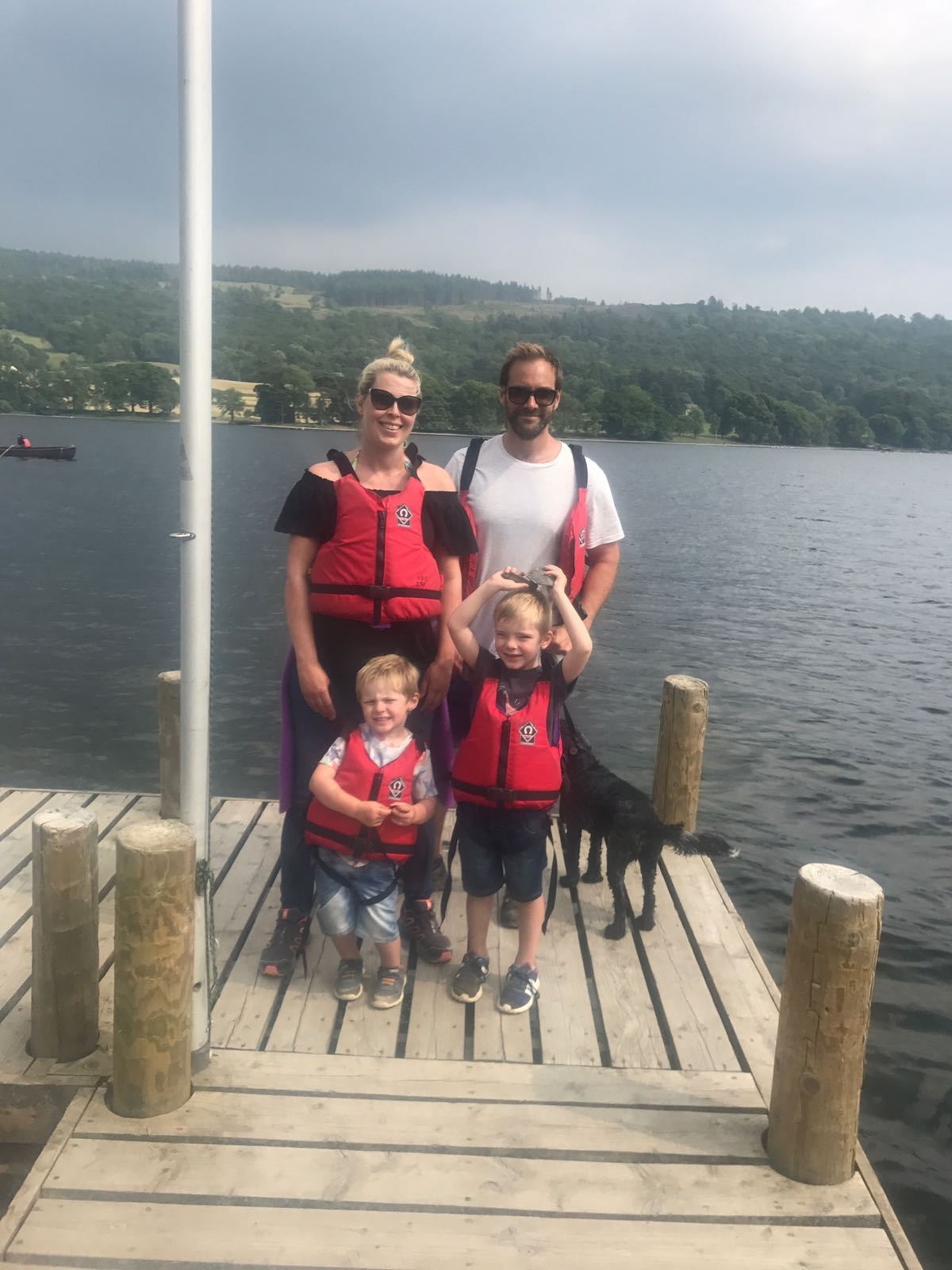 The final event was the epic climb to the summit of The Old Man of Consiton. On completion of the triathlon, all the staff, family and friends enjoyed a BBQ. It was wonderful to see so many involved throughout the day, including Mrs Horner, former Principal, Mrs Croston and family members who all worked so hard during the day. It really was a whole team effort. 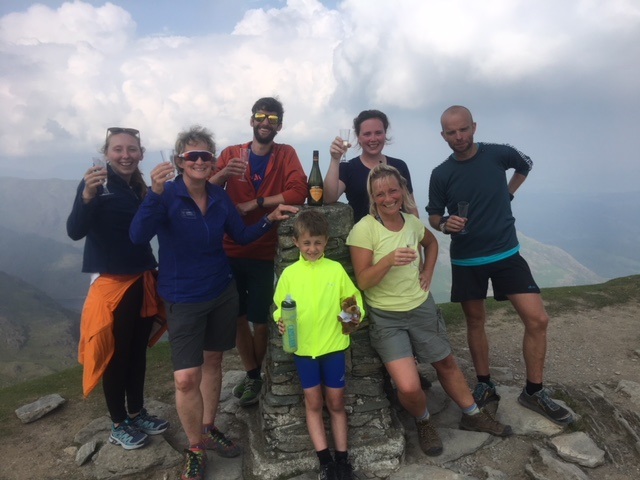 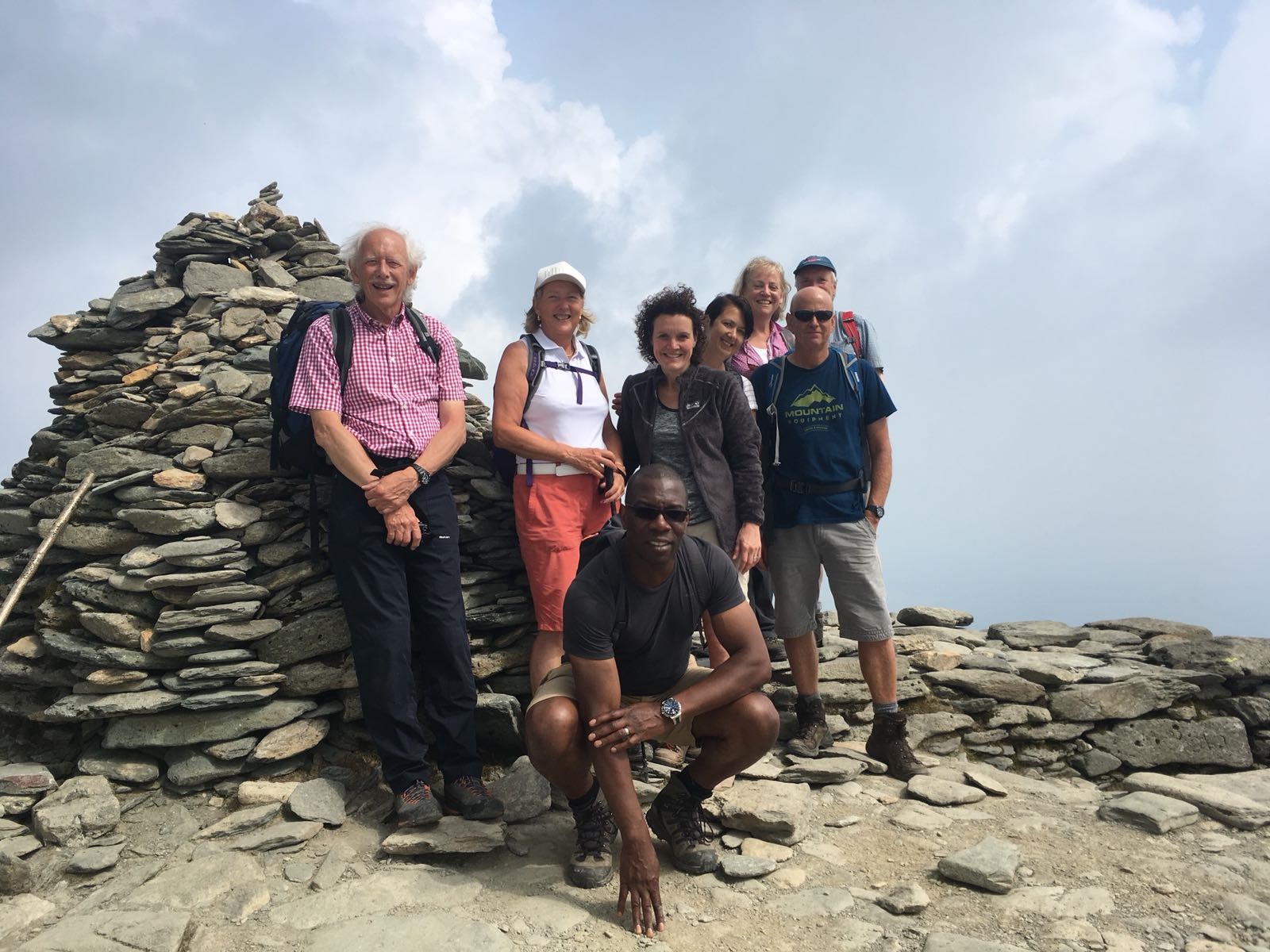 So far, this event has raised over £8500 with money still being brought into school every day. This an incredible amount to say the least – well done to everyone! 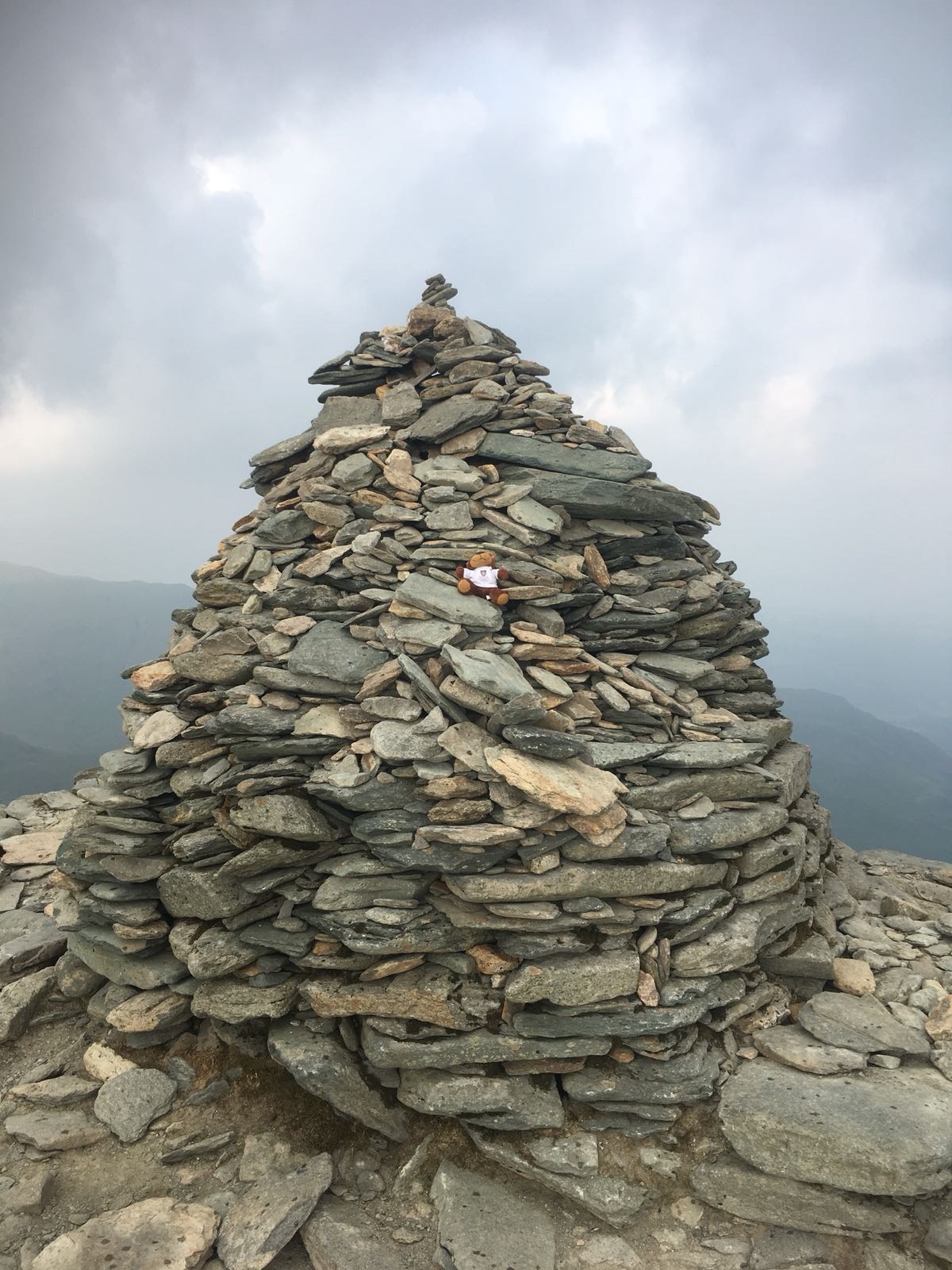 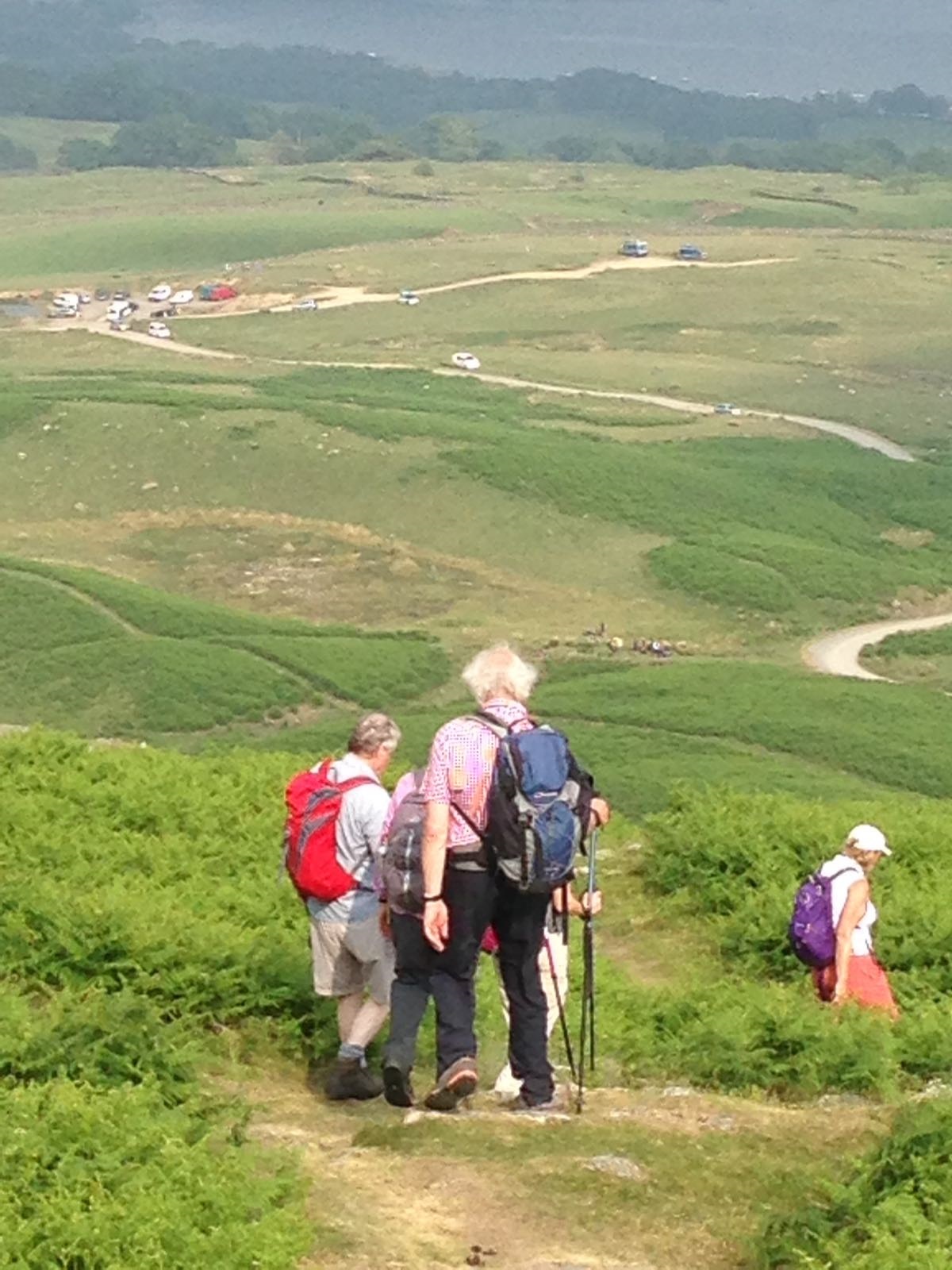 Mrs Sutcliffe would like to give a special mention to Danny Yates, who helped guide swimmers, cyclists and walkers throughout the day, Charlie Haworth, who at the age of 8 completed all 3 disciplines of the triathlon and Connie, the Westholme bear, who paddle boarded with Mr Haworth, cycled with Mrs Carr and walked in Mrs Sutcliffe’s rucksack! Can you spot Connie?!