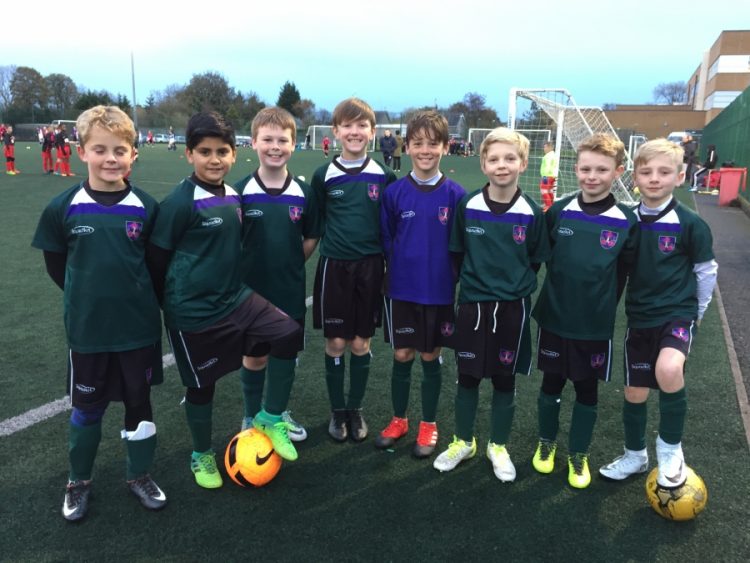 A hard fought battle for the Jubilee Shield

On Tuesday evening Westholme’s U11 boys football team competed in the finals of the Jubilee Shield at St Bede’s School, Blackburn. Having performed fantastically during the qualifying round they were one of ten teams from the local area who had earned the right to compete for the title. 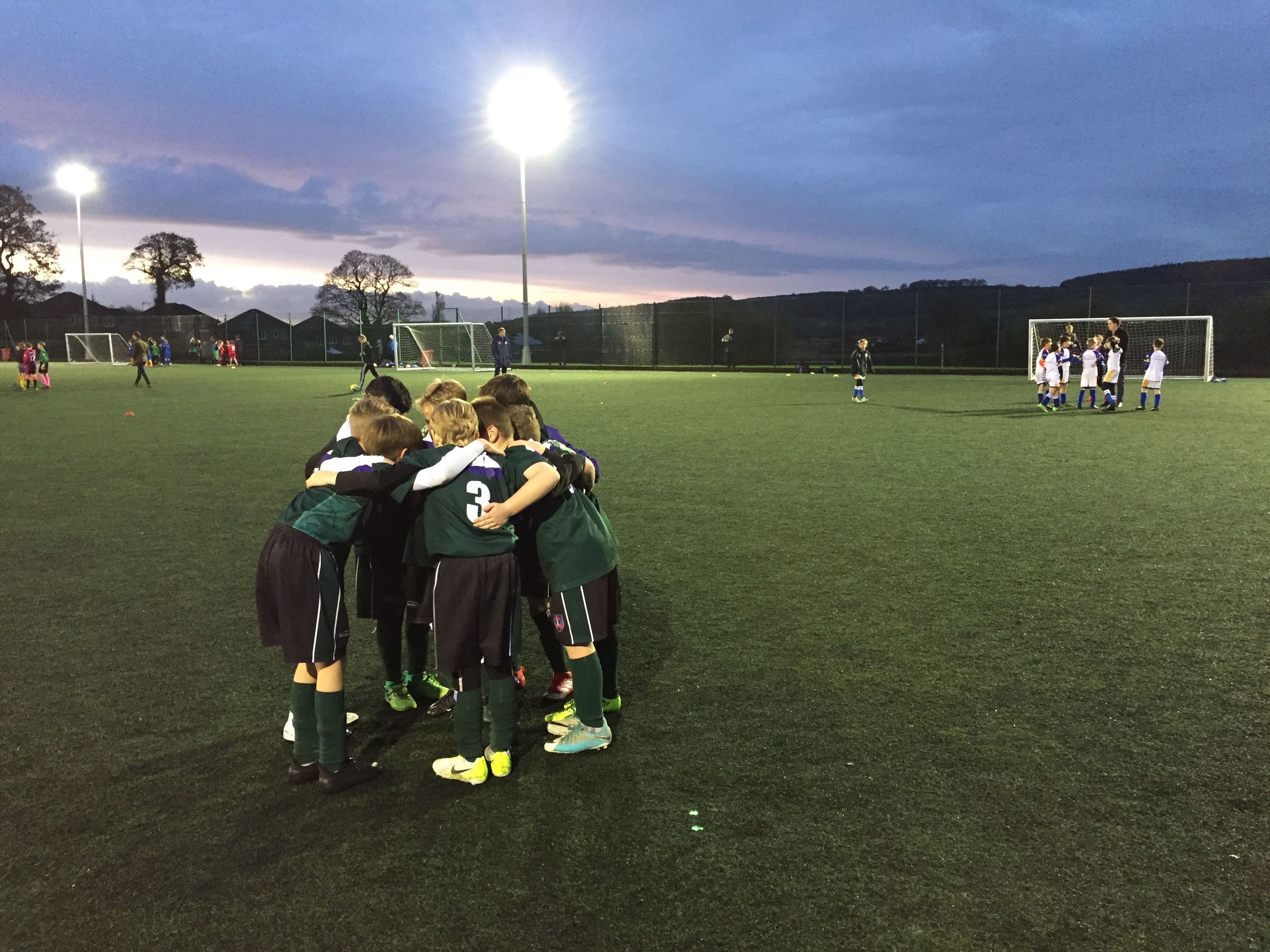 The team was drawn in the toughest group and the opponents on the evening were Holy Souls, St Paul’s RC, Feniscowles and St Francis. A shaky start saw the team lose 2-0 to Holy Souls but this was put right in the following match with a 1-0 victory over Feniscowles.

In the third game the boys were once again up against St Paul’s RC who are quickly becoming our local rivals, having already played them twice previously this season. The match finished 0-0 in a very tight encounter with St Paul’s actually going on to win the competition outright.

The final match of the evening for Westholme came against St Francis with the team needing at least a draw to make it out of the group and into the semi-finals. Westholme went 1-0 up through a fantastic solo effort from captain Jonathan Brindle who managed to glide past three players before striking into the top corner from distance. The team were not able to hold onto the lead, however, conceding two scrappy goals late on and going down 2-1.

The competition was a valuable experience for all of the players involved. Well done to all the players!