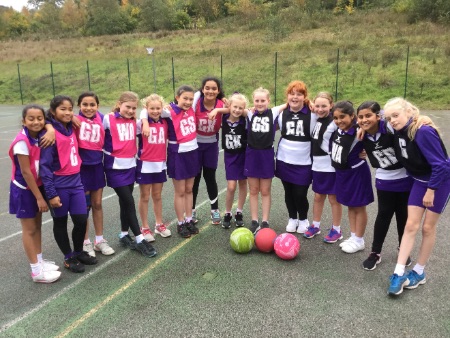 A very excited group of girls travelled to Stonyhurst last night, determined to perform well and they didn’t disappoint, playing their hearts out. 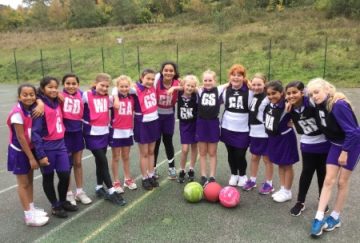 Congratulations to the B team who in their first match of the season won the game 5 goals to 0.

Well done to all the players- a good start and now the hard work needs to be done with our footwork and passing skills needing attention.

Special mention goes to Eve Downham who was voted player of the match for her good work in the middle of the court.

Meanwhile the Westholme A team took an early lead and went into the first break one goal ahead with a lovely shot from Evie Smith. The team started to combine well when in possession of the ball with some nice passing down the court. The game proved to be very close with end to end play.

Well done to all the players and especially to Evie Smith who was voted player of the match.

A bright future ahead for both teams, well done!