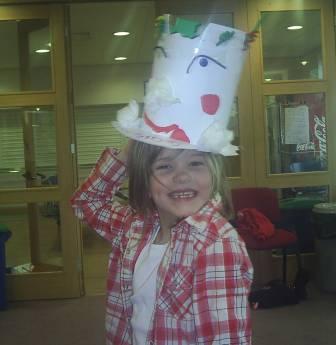 Fun at the February W Club

The February half term W Club was, yet again, the place to be over the holidays.

On day one, they were entertained by a professional dance teacher, who taught them various moves and games.   They also performed a little sketch and added a dance onto it.

Day two was Valentines Day, so the children  enjoyed making heart shaped shortbreads and cards for their loved ones.   Love was certainly in the air! 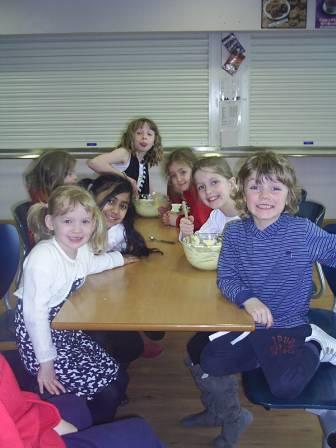 By mid-week, the children were ready to party!   They enjoyed a disco and made lots of decorations to brighten up the dance floor.   They played party games such as musical bumps and musical statues, and of course did lots of dancing!

On the next day, the children ‘entered the jungle’ as they made lots of different animals from different collage materials.   They made parrots, elephants, frogs and snakes. 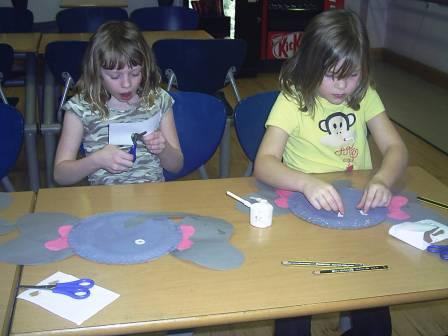 The end of the week arrived and this was a ‘Mad Hatter’ day.   The children baked jam tarts and designed and made their own ‘mad hats’. Some of them brought in a ‘mad hat’ from home.   After making the hats, they had a hat parade and chose the winner for the maddest hat! 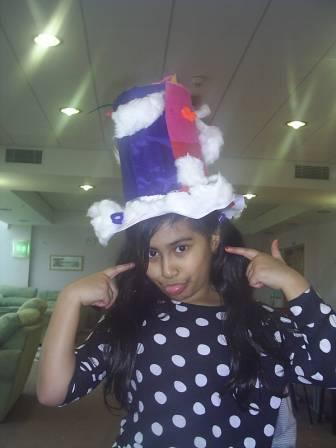 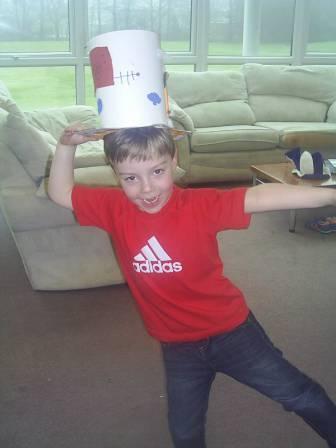 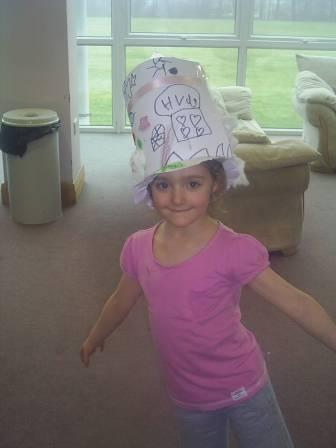 Once again, it was a fun-filled week….roll on Easter!