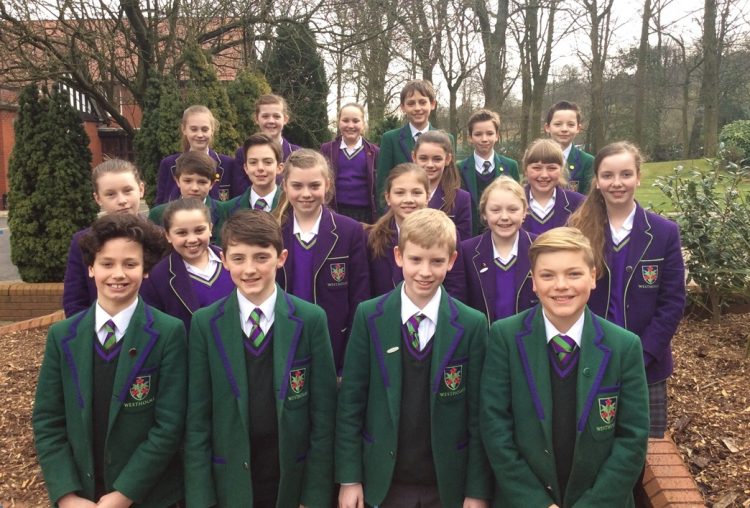 On Friday afternoon, 20 excited Year 7 boys and girls made their water polo debut in a round robin tournament against Bolton School.

Four mixed teams of five players competed in fierce, fast-paced, 4-minute games. Imagine having to sprint, shoot, find a free space, steal the ball and defend…all while treading water in the deep end of a swimming pool! Suffice to say we worked incredibly hard and were ready for a rest when the whistle was blown! 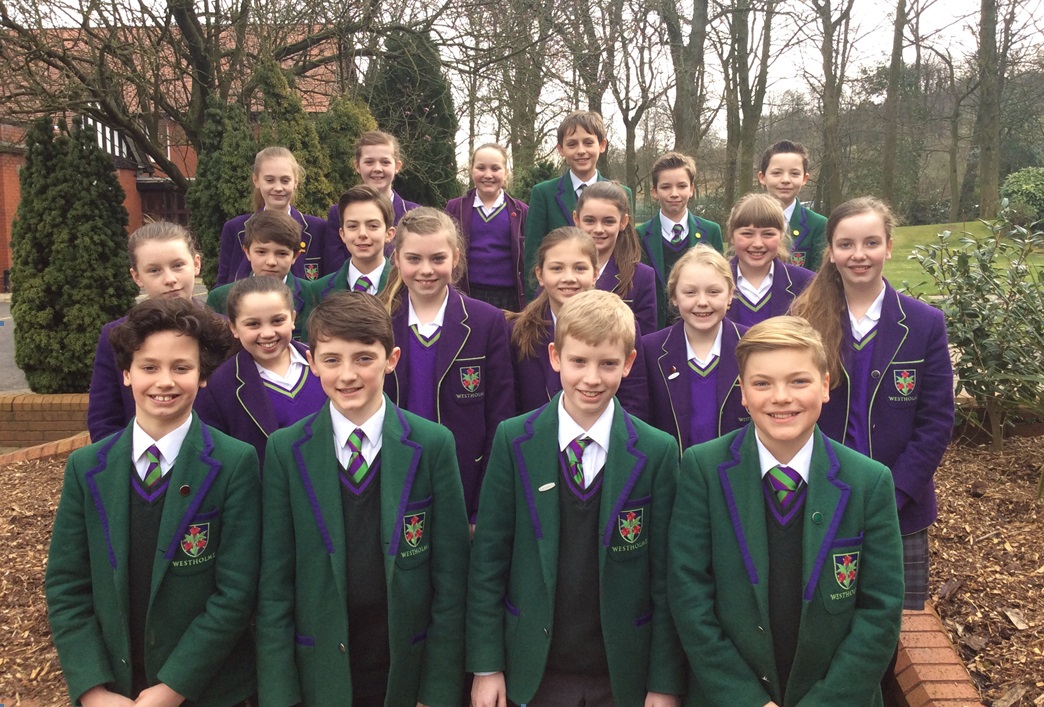 Though Bolton School won the tournament overall, Miss Shaw and Mr Warburton were impressed with the tactical game play and determination of the young Westholme players and are already preparing next week’s training sessions with a view to taking on Bolton School again!