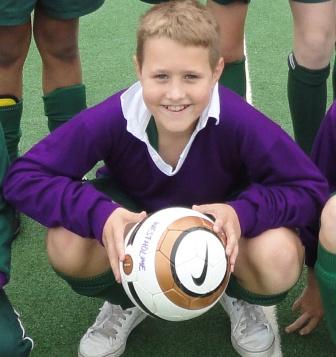 Last Thursday evening, 27th September, saw another important first for Westholme School as our Senior Boys faced a very strong Lancaster Grammar side in the opening football match of the season.   The first half was a very tense and nervy affair with our boys being unlucky to fall behind to a brace of quick goals from Lancaster.   However, the Westholme defence led by Tom and Mohammed soon began to assert their authority and Lancaster were thwarted by a string of fine saves from Umar Patel in goal until a third strike from Lancaster just seconds before the half time whistle threatened to break the famous Westholme spirit. 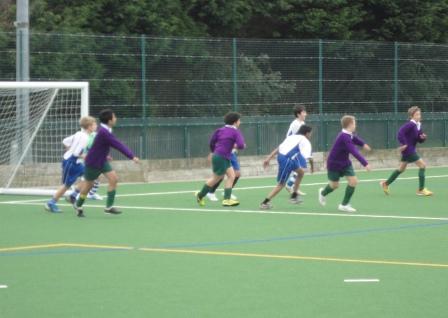 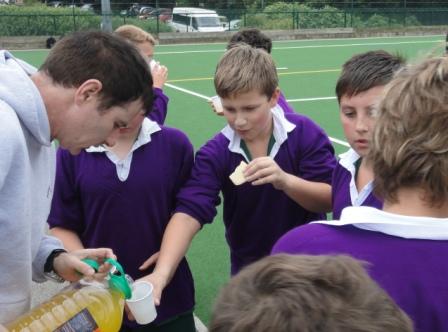 I would like to believe that it was the Churchillian style team talk of ‘Never, never, never give up’ that made all the difference but really think it must have been the melting moment shortbread biscuits that inspired our boys to raise their game.   The second half quite simply belonged to Westholme with Jonathan, Owen and Max taking firm command and control of the midfield.   The crucial breakthrough soon came with a brilliant goal from Umar Aktar, quickly followed by a second from the Man of the Match, Jonathan Farnworth.   Westholme boys now truly began to dominate the game, rattling the crossbar and post on several occasions as they fought hard to score a well-deserved equaliser.   However, it was not to be as only the final whistle seemed to deny our boys a fairer result.   The boys of another team from 1966 hang on the wall of room A65; who knows the glory that awaits the Westholme Pioneers of 2012?

The next fixture for the Senior Boys is in the Lancashire FA Trophy competition to be held at Westholme on Thursday 11th October.