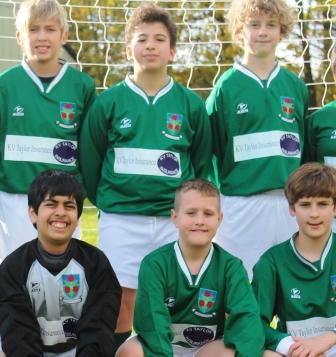 The rain had threatened to waterlog the pitch and squally winds made shots swerve wickedly and fly off randomly all over the park.   However, despite impossible conditions, the game produced an excellent display of football from Tom, Owen (Man of the Match) and Jonathan.   Mahmood Hussain should also be noted for his fine debut performance.   Max was the first to strike a cracking opening goal for Westholme but Witton’s quick equaliser began a hard period of playing cat and mouse on the increasingly wet and muddy field.   Shuresh’s goal put Westholme in the lead again but Witton refused to give in and scored their second from the penalty spot.   The game seemed destined to end in a draw before Max’s second strike gave Westholme a brief glimpse of victory.   However, Witton’s equaliser and ultimately winning goals came in the final moments of the game to thwart the Westholme boys. The final score was Westholme – 3, Witton – 5. Westholme’s next fixture is a 5-a-side competition to be held at Blackburn’s Power league Soccer Dome on Thursday 22nd November. 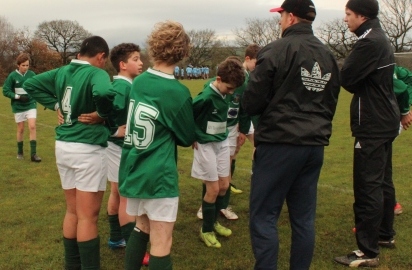 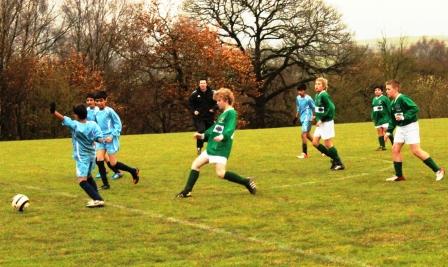