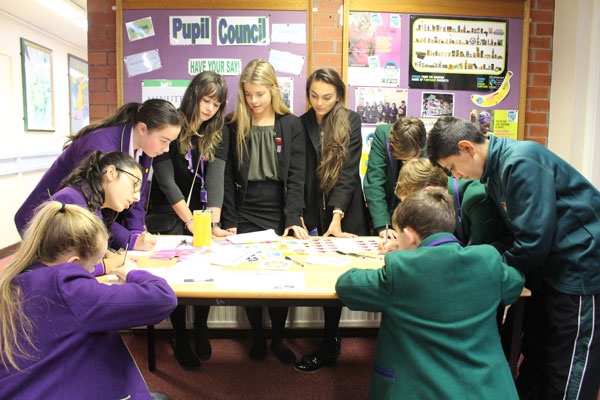 On Tuesday and Wednesday of this week, the Sixth Form leaders of the Amnesty International Human Rights Group held a ‘Write for Rights’ stall outside the dining room. Students from all year groups, and staff too, were invited to write a short note to an individual currently suffering from human rights abuse. 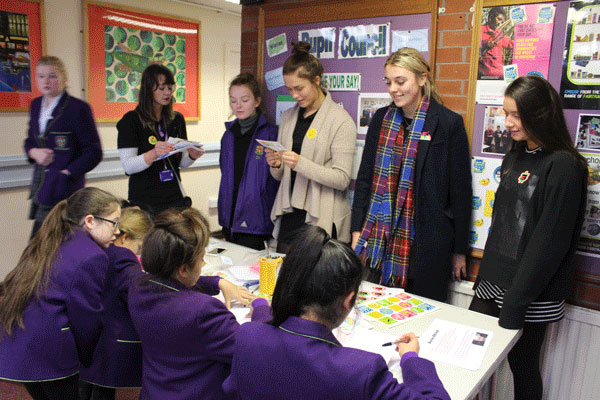 Year 7 students, Jazlyn Mahaldar and Hannah Berry, had won a competition to design a card for the campaign and their beautiful work was featured on the front of the notelets being sent. 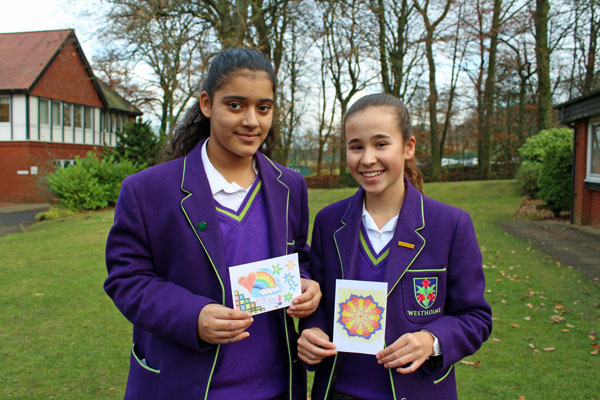 Students from all year groups came along to the stall and read about individuals from around the world, such as Annie Alfred and Mahmoud Abu Zeid. They wrote a few words to their chosen individual in order to let them know they’re not alone, there is hope and that the Westholme community cares about their human rights. 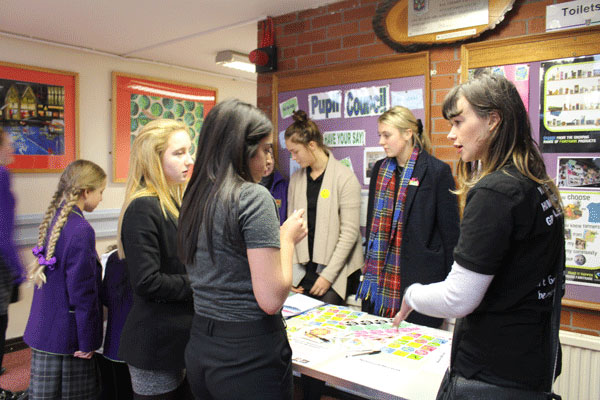 At the end of Wednesday lunchtime the group leaders were celebrating the success of the event. Over 100 students and teachers had shown their solidarity and had written a card. The leaders felt incredibly proud that Westholmers had used their freedom of expression, to stand up for the freedom of others.