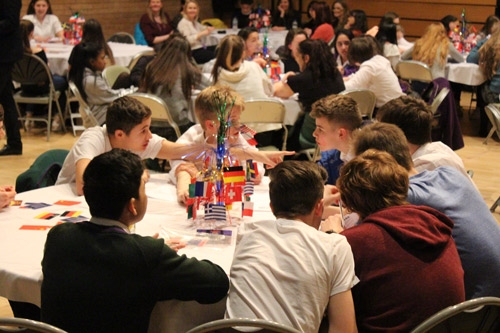 Last night the Year 10 students took part in the annual Languages Quiz. Tensions were high, competition was fierce, and all students gave their all to battle for the crown. They battled their linguistic wits against each other, answering on the Languages they learn in school and the cultures behind them. 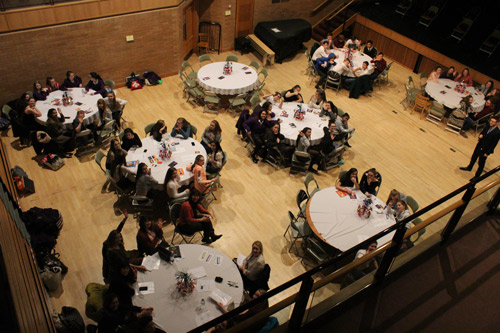 Teams such as “Quiz Team Aguilera” and “You’re a quizzard Harry” showcased their talents whilst singing a Spanish version of “Best Song Ever”, before being treated to a luxurious feast of continental food put on by Mrs Ballan and her catering team. 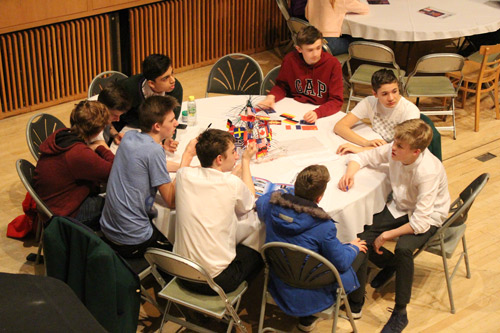 After a music round and foreign film round, the students rounded off a fantastic evening, thoroughly enjoyed by all. Who were the winning team? The suspense is high but the result will be announced in a coming assembly. 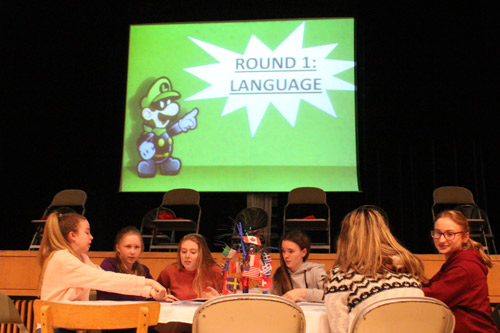 Mr Oracz would like to thank all of the Languages Department, Miss Collins, Mr Scott and the catering team for their help in running such an enjoyable event. 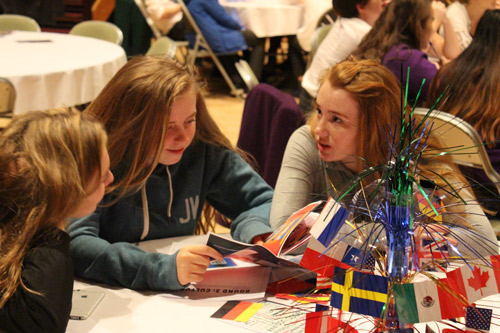