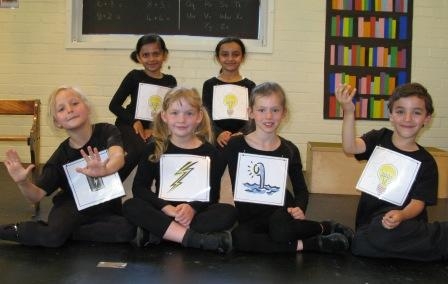 Year 2 perform ‘What A Good Idea’

This morning, Year 2 children came together for their final assembly at Billinge House.   ”˜What a Good Idea’ told the story of inventors through the ages, from Leonardo Da Vinci and Thomas Edison, to the Wright brothers and Alexander Graham Bell. 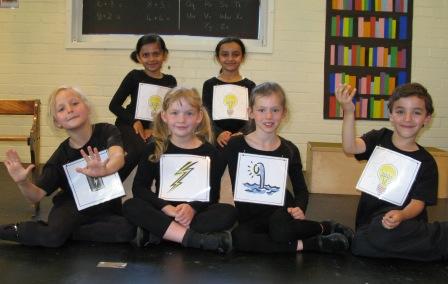 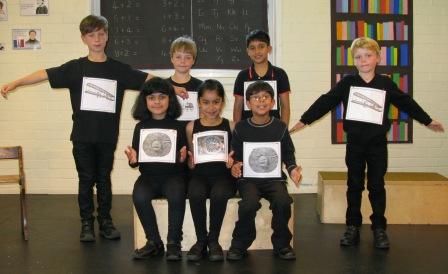 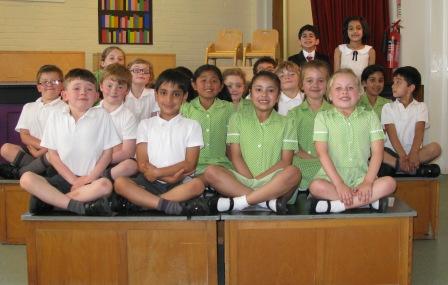 The inventors went on a journey and along the way argued the toss, trying to compete for the glory of the best invention.   Was it the microchip? Was it the light bulb? Was it the telephone? With help from the children it was eventually decided that the wheel was the one everyone chose to be the best.  The real moral of the story though, was that you should just be the best you can and believe in yourself. 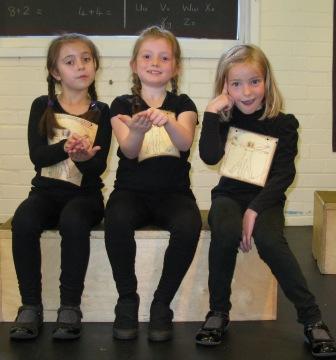 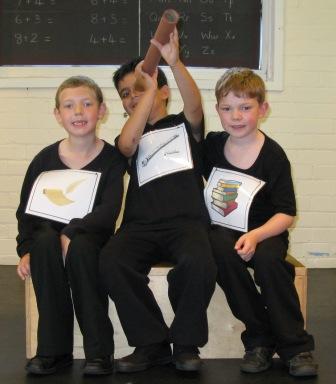 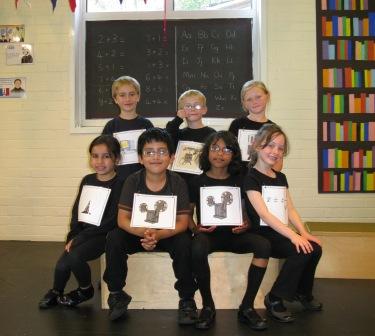 Throughout, children spoke clearly and confidently and their singing was top class.   It was amazing to see how mature the children were when performing and Mrs Bolton commented that they would leave Billinge House and progress to the Junior Schools with great confidence.   Mr Lewis and Mrs Laverick who were in the audience agreed.  Good Luck to the class of 2013! 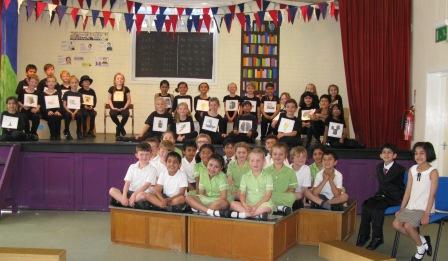