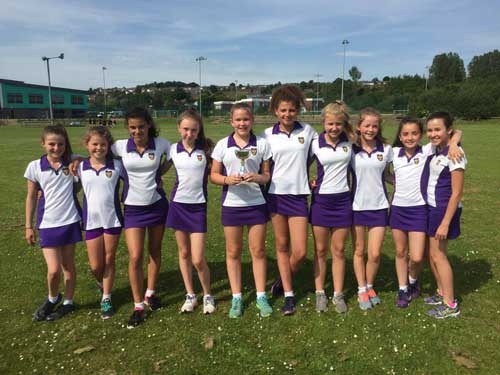 Huge congratulations to the Year 7 Rounders team who were crowned champions at the Unity College Rounders Tournament earlier this week. They played tremendously well in the hot weather and won all the matches in their group and beat Unity College in the final, 4 – 2. A fantastic result – well done to all of the team! 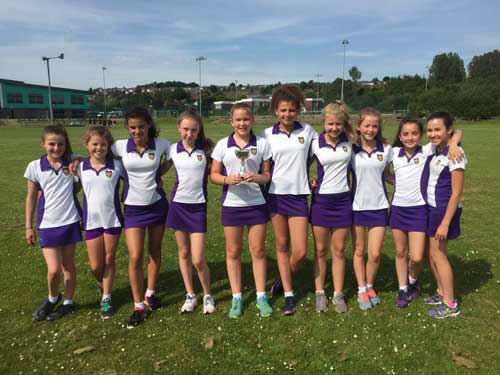 Our Year 8 Rounders team were runners up. They beat Clitheroe Royal Grammar in the semi- final 4½ – 2½ but despite their fantastic effort and determination they narrowly lost in the final, 1½ – 3. This was a tremendous achievement for the team as this was the first time they had entered the tournament. 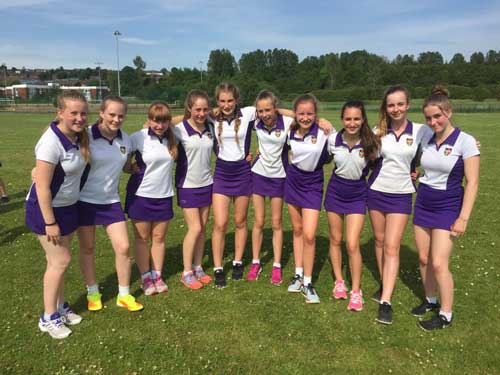