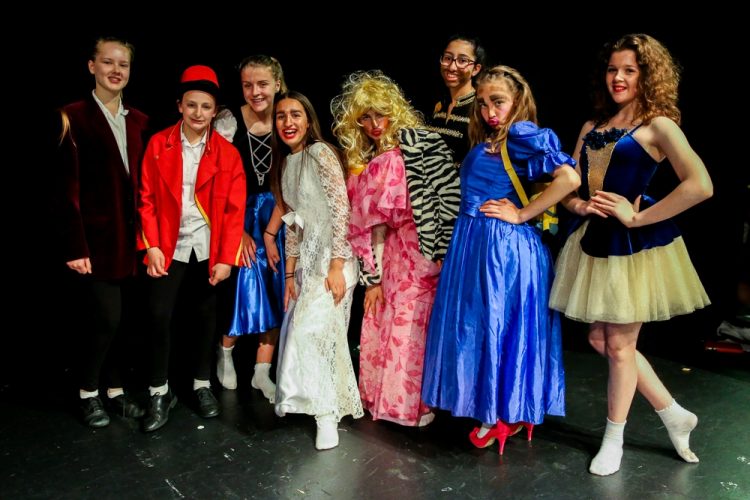 Putting on a show!

Last December the Year 8 students saw a pantomime, ‘Jack and the Beanstalk’ at Preston Charter Theatre, which was to be used as inspiration for producing their own pantomimes. 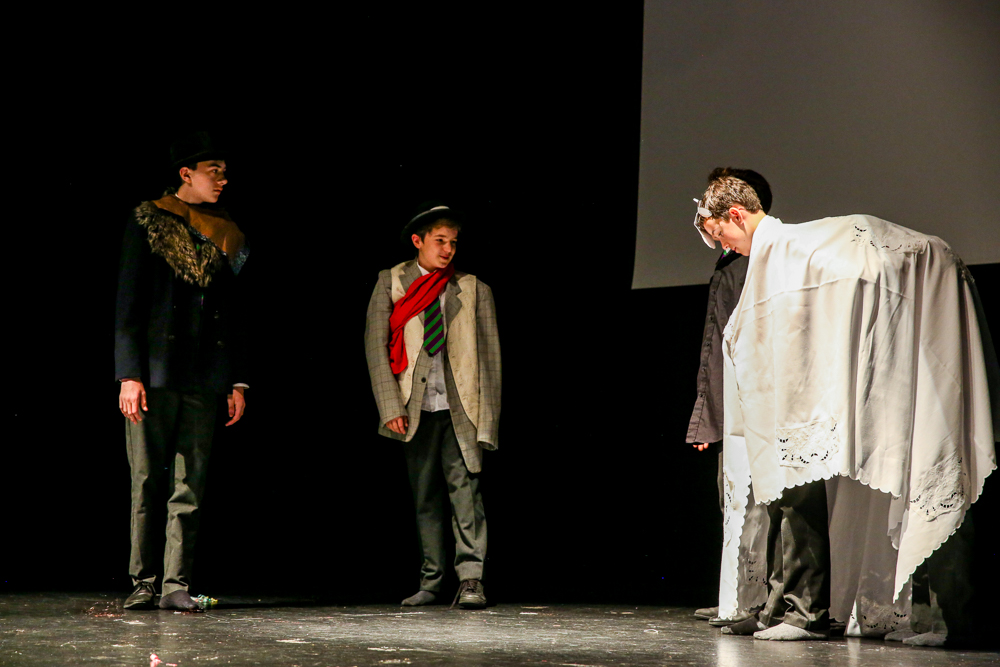 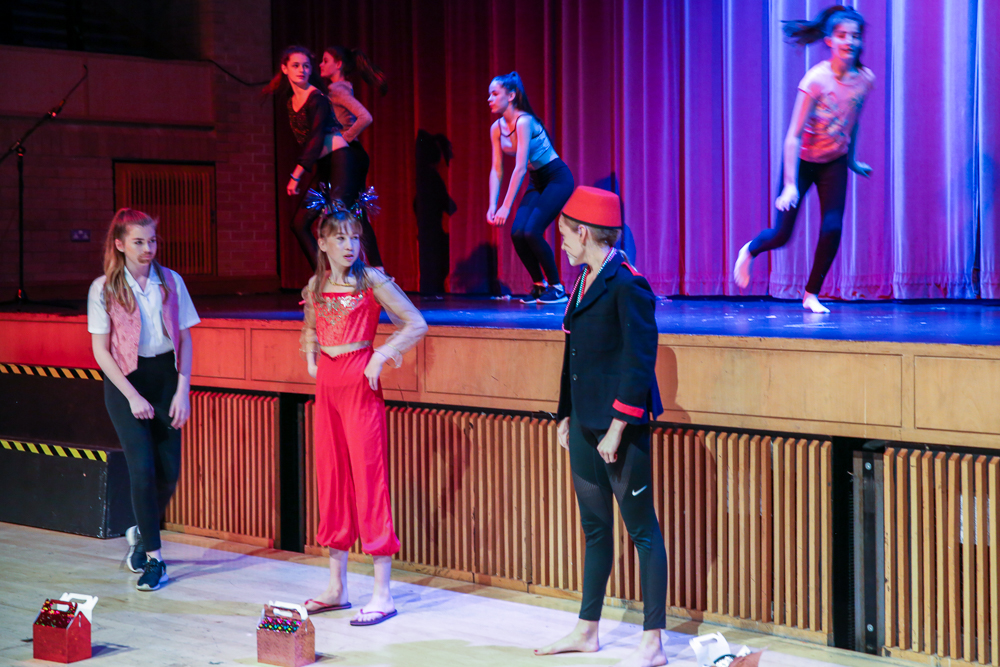 In each class there were 2 or 3 groups. They were given a plot outline of three pantomime choices: ‘Aladdin’, ‘Cinderella’ and ‘Jack and the Beanstalk’. They then wrote the pantomime together and spent subsequent drama lessons on rehearsals and directing. 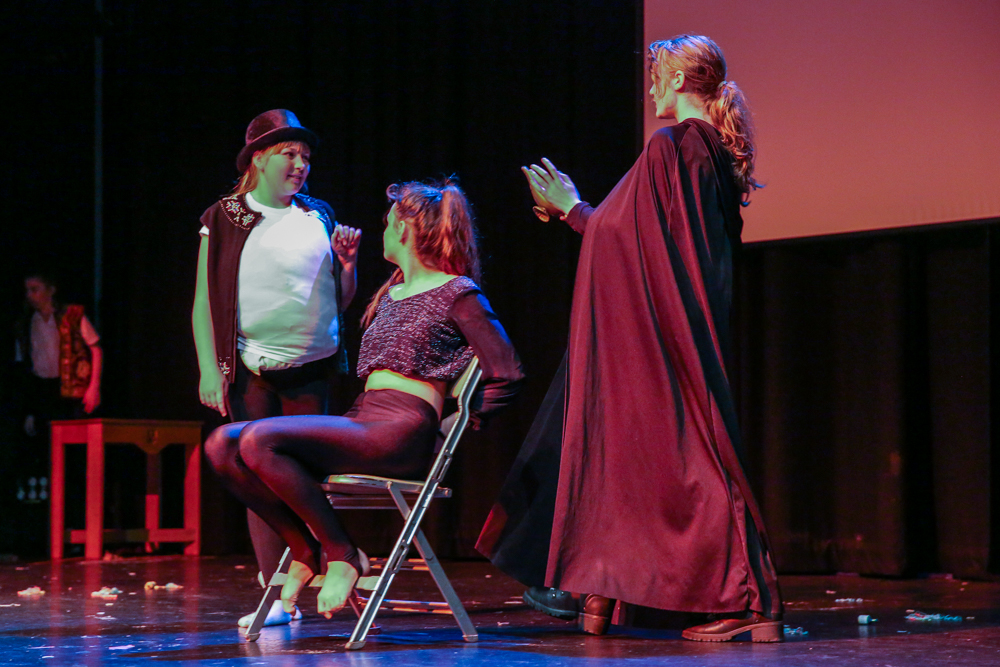 The casts performed pantomimes in class over the last 2-3 weeks and the winner from each class was selected to go through to the final. The winners then performed in front of Year 7, the idea being that the pupils get a taste of what they have do the following year. 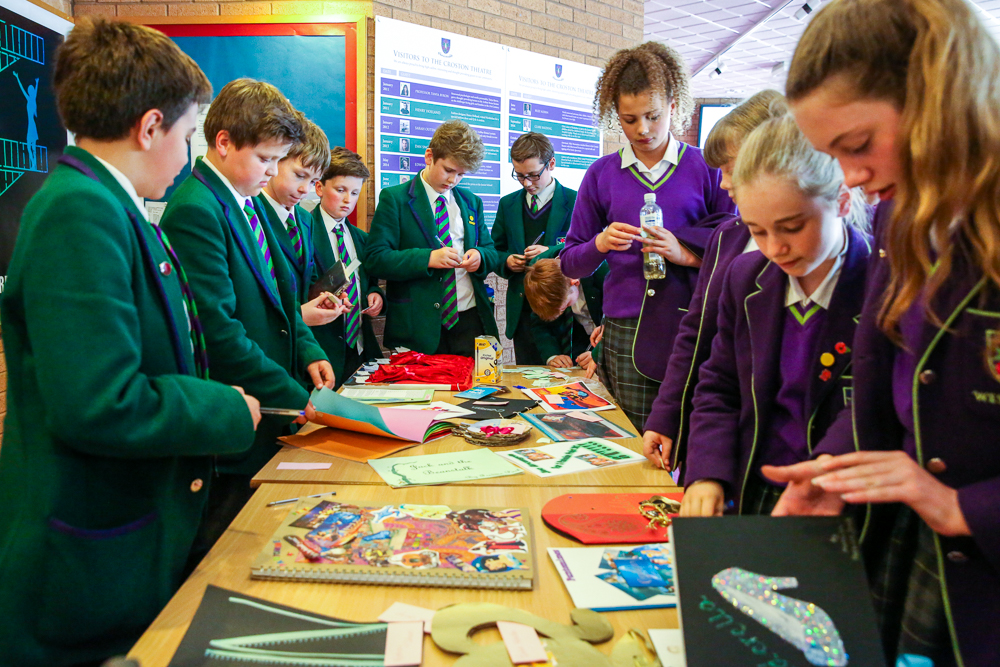 The students also produced a written project individually which was half of their mark for this unit and the projects that achieved top marks from each class were displayed. Matilda Prescott Jones (8B) won the best project prize.

Well done to all of the students who took part and supported the productions!