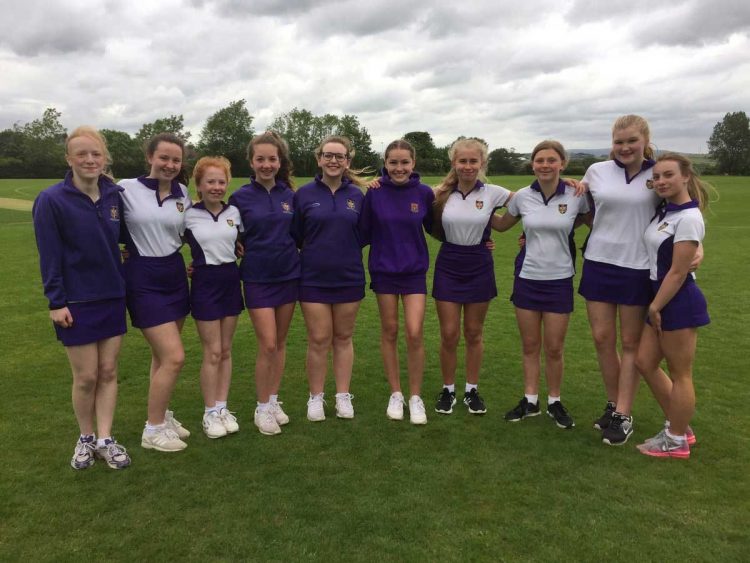 Huge congratulations to the Year 9 Rounders team who won the Blackburn with Darwen Tournament. They won their group stage before playing Witton Park School in the semi-final and Blackburn Central High School in the final. 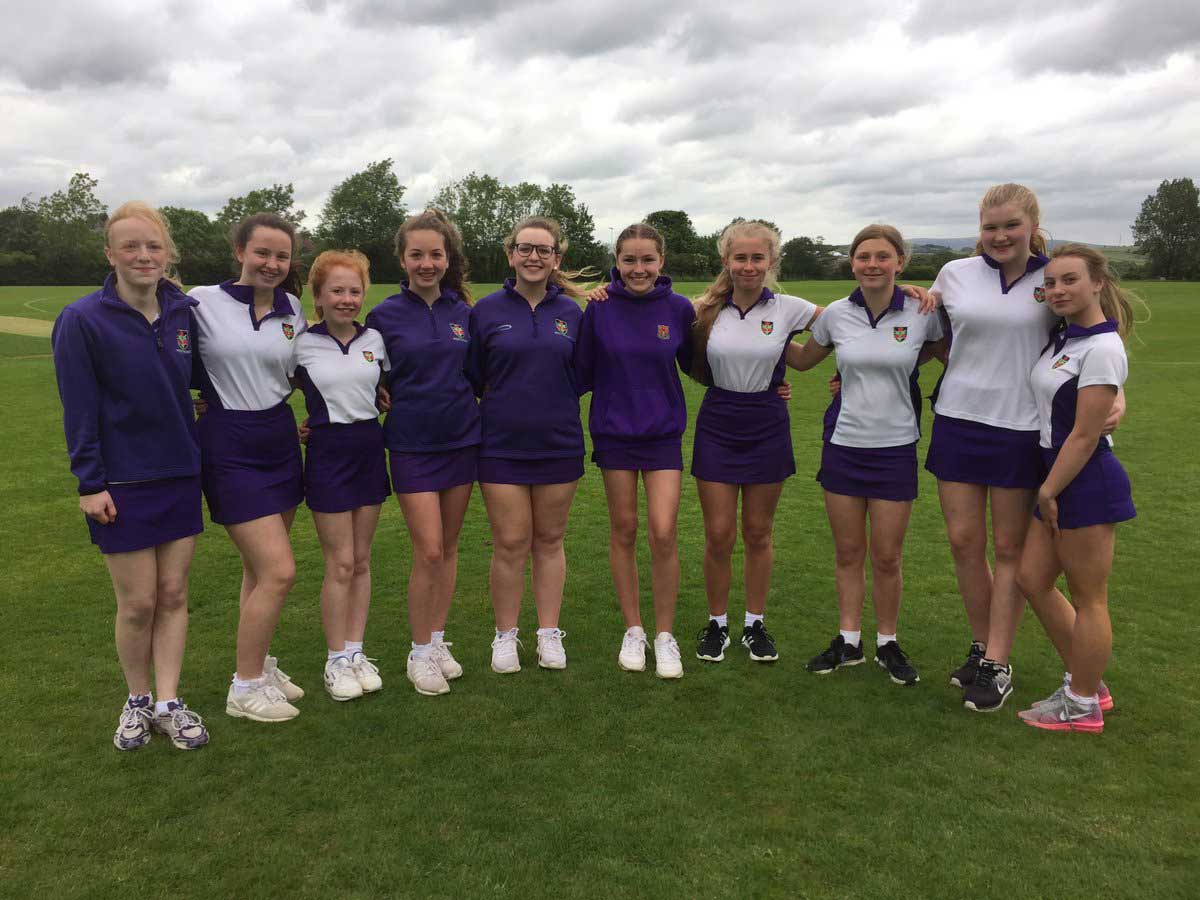 They won the final, scoring four rounders to two. Due to their hard work and determination the team have qualified to represent Blackburn with Darwen in the Lancashire Schools’ games at Stanley Park on 4th July. A fantastic achievement and good luck at the finals – well done, girls!