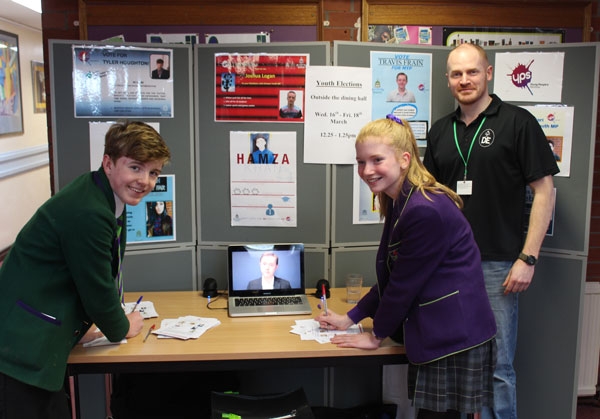 Westholme students took to the polls to elect their new youth MP, Hamza Khan in the week prior to Easter.

Sixteen year old Hamza who was deputy to last year’s MP Jessica Henderson took over 50% of the thousands of votes cast. His deputies will be 15 year-old Ummaih Shah and Josh Logan, aged 16. 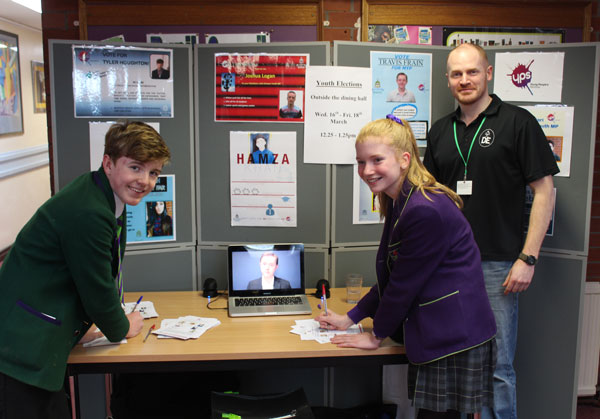 A ballot box was set up outside the dining hall at Senior School and all students aged 11-18 were encouraged to vote for the seven candidates who stood for the post.

Holding office for one year the Youth MP will have the task of championing Young People’s issues within the council whilst further expanding their own understanding of local politics and governance.

As Youth MP he will report to the council’s decision making body, the executive board, on what he has done in his role and let the council know what he wants to see it focus on with regard to young people.