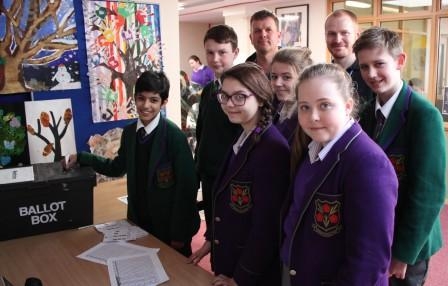 Westholme take part in the Blackburn with Darwen Youth Elections

Students at Westholme have recently taken part in the Blackburn with Darwen Youth MP Elections. 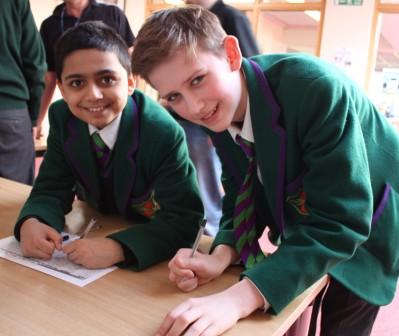 Seven teenage candidates have been giving their views on how they could represent the young people of the borough.

A key role of the youth MP will be to listen to his or her peers and to lobby on behalf of them nationally and locally. 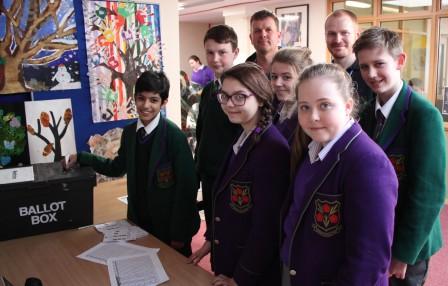 Votes will be counted on Monday, with the result announced at 4.30pm at Blackburn town hall.

Thanks to everyone at Westholme who voted.