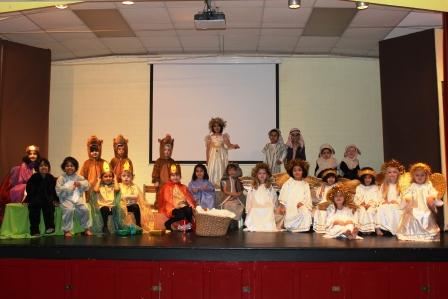 The children in Pre School were very excited to be performing their Christmas play, ”˜A Tiptoe Nativity’ to many of their families and friends.   The hall at Billinge House was transformed into a barn, with many animals, kings, angels and shepherds to be seen by all.

The children sang a variety of songs and, when saying their lines, spoke with clear voices….ones to watch for future Public Speaking events no doubt! 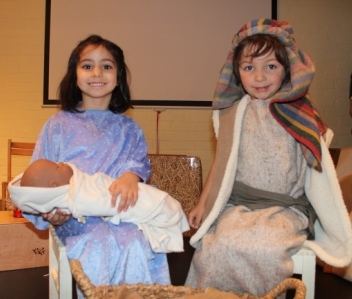 After a grand finale of the song ”˜Sing Halleluiah’ to round off their performance, Mrs Bolton asked the audience if they would like to hear it one more time.   A resounding “Yes” was heard from the audience, and with that, the children sang, once again at the tops of their voices! 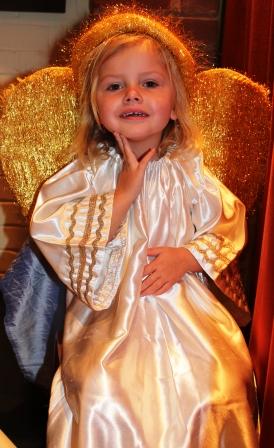 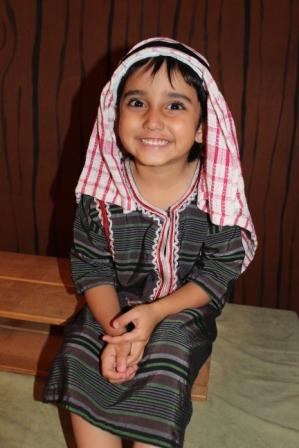 What a lovely way to spend a morning….getting into the festive spirit! A collection was taken for Derian House Children’s Hospice and £31.75 was raised.   Thank you. 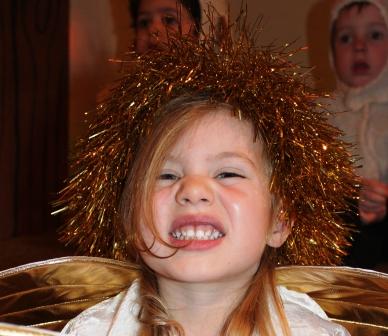