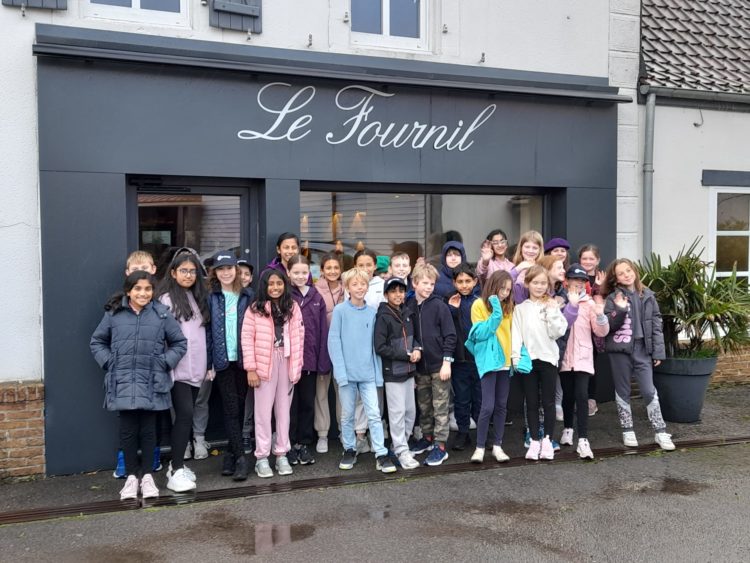 Twenty-seven Year 5 and 6 pupils embarked on a half-term adventure to explore the culture, history and culinary delights of France – the first French trip to take place in nearly four years.

Forming part of the school’s emphasis on providing holistic opportunities, the trip was the first time some of the children had travelled abroad, and proved a fantastic opportunity to boost self-confidence, strengthen friendships and build on their knowledge of country and culture from their French lessons. 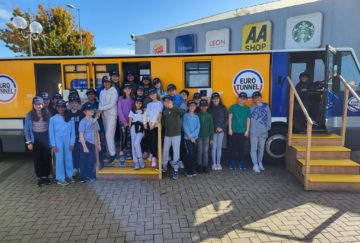 After a smooth Channel crossing, the group visited the coastal town of Boulogne-sur-mer to explore a typical French market and embark on a historical town trail to learn more about every day French culture. The highlight of the day was most certainly a trip to a chocolaterie where pupils learnt all about the chocolate-making process and pupils were amazed by the incredible chocolate sculptures on display, including a huge Father Christmas and a cathedral.

What the children didn’t realise was that they would then be heading to a snail farm. 15 brave children and four teachers sampled the snails cooked in garlic, butter and parsley. Several of the boys enjoyed the snails so much they went back for seconds and thirds! 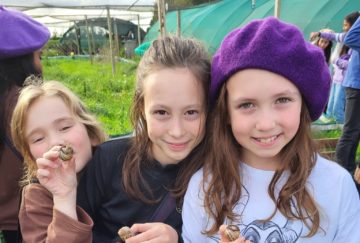 The following day, fuelled with a breakfast of French pastries and hot chocolate, Sunday’s excursion was to the region known for fierce battles during World War I. Stopping at the Newfoundland Memorial Park, on the Somme battlefield near Beaumont-Hamel, children were guided through the trenches to learn more about what life would have been like for soldiers during WWI.

The morning was poignant and very moving with pupils laying a wreath whilst singing “We will Remember”(A Song of Remembrance), which they had learnt during hymn practice at school. All teachers were incredibly proud of how the group conducted themselves and that they showed huge respect and maturity at a place where visitors come, from far and wide, to remember those who lost their lives in the war. 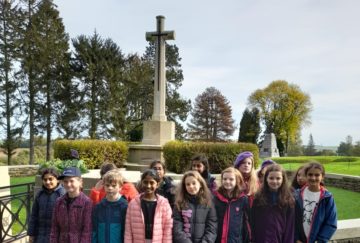 This was then followed by an afternoon at the Musée Somme 1916 – Albert, a museum which marked the history of the First World War and was built underground in a series of air-raid shelters. The tunnels were teeming with information, realistic displays of life in the trenches, army uniforms, weaponry and sound effects, and the children worked tirelessly to complete a museum quiz and taking part in a weaponry workshop.

And finally, at the end of an action-packed weekend, the group travelled to a bakery where children learnt how to make croissants and the most delicious oven-fired handmade loaves.

It truly was a fantastic French adventure with many precious memories made, and plenty of opportunity for the group to practice their classroom French – and they were superb! 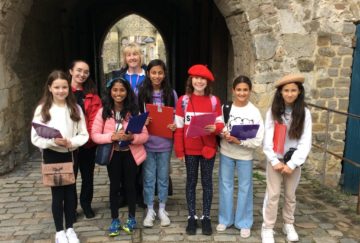