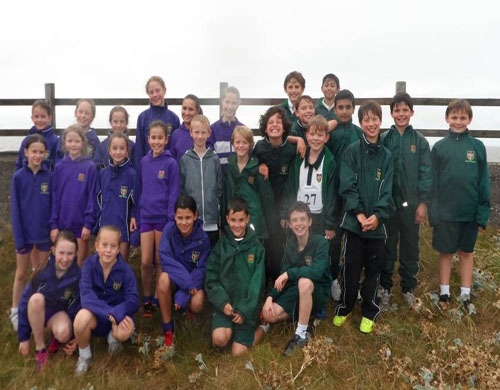 Westholme girls and boys arrived at Rossall on a wet and slightly windy afternoon for this year’s AJIS competition.

Some new faces were running this year so everyone jogged the course together to get a feel for the terrain and the tricky bits. A few nervous Year 5 and 6 pupils went through the warm ups and focused on running their best for the team.

No-one disappointed as both the boys and girls races were extremely well run by our pupils and some excellent results were recorded. 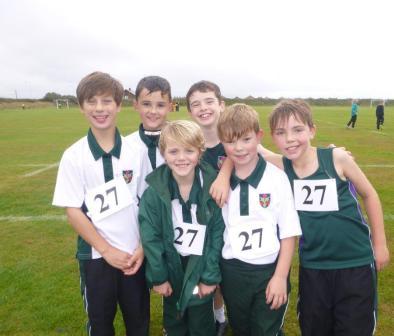 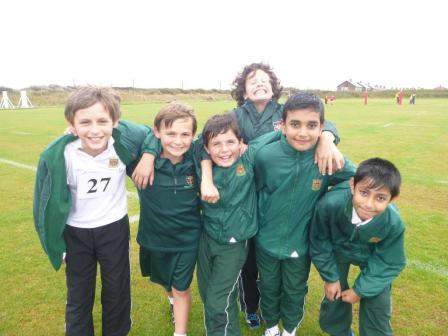 The Year 6 boys team, although not making the top 3 teams, were very close to being medallists with a particularly fine performance from Freddie Pickford who finished in 29th place out of 120 runners.

It was a positive experience for our Year 5 boys team, who tried their very best and even fielded some talented Year 3 and Year 4 runners – well done! A special mention must go to Edward Lee and Finlay Testa who finished in 10th and 12th places respectively out of 124 runners. 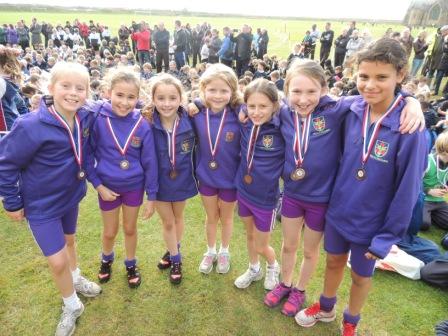 Our Year 5 and 6 girls teams ran their hearts out and pushed home hard for the team. The Year 5 team were rewarded with two accolades; firstly, Hollie Cubbon, who finished a brilliant third overall out of over 200 runners – well done, Hollie! Secondly, the whole team finished third overall to win bronze medals. 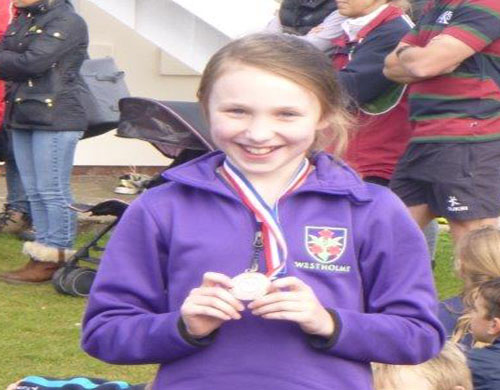 Well done to all those who competed on the day – we were very proud of you all.