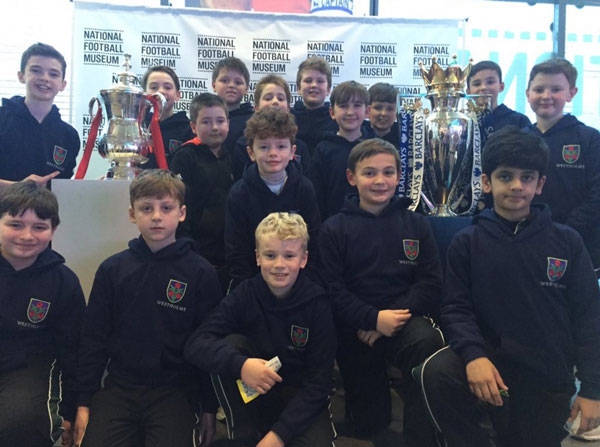 Friday afternoon saw 16 excited boys leave to take part in the inaugural Junior School Boys Sports Tour. Everyone was extremely excited and the first fixtures began with two football matches against Stockport Grammar School. The games were played in good spirit and our teams showed great skill, immense desire and a willingness to succeed. Consequently, they produced some excellent passages of play and the boys were a credit to the school.

Next on the tour was a visit to the Etihad Stadium where the group enjoyed an evening tour of Manchester City’s magnificent home. As part of the visit, the boys heard some inspirational stories from their charismatic tour guide about the successful transformation that has recently taken place in the blue half of Manchester. 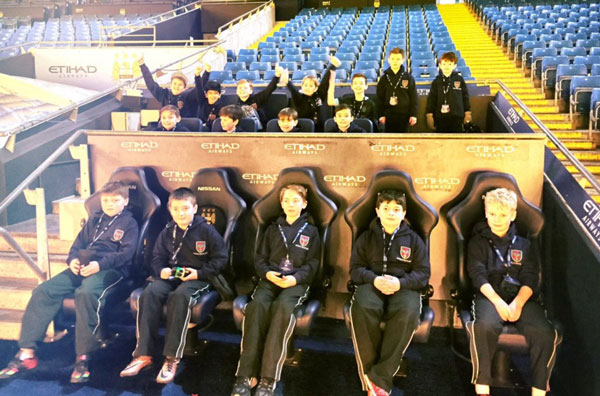 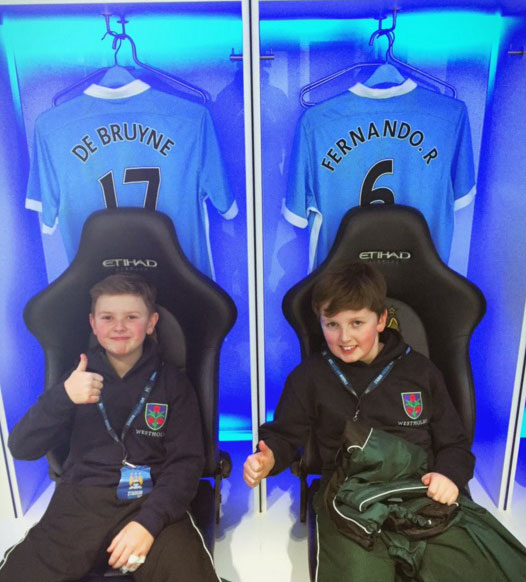 By the time the stadium tour was over, they had all worked up a big appetite so swiftly devoured their marvellous meals before turning in for the night to no doubt dream of being a famous footballer – what an amazing start to the weekend!
After a continental and full English style breakfast the boys were soon getting ready for their second competitive game of the weekend. Unfortunately, their opponents were unable to host the fixture due to waterlogged pitches so as an alternative; the Westholme boys visited Goals Football Centre to play a mini football competition against each other on an artificial pitch. They were divided into three groups with each teacher taking charge of a team. Warburton Wonders, Appleton Aces and Haworth Heroes were all formed and after the fun, they were able to view video footage of their skills on the big screens. A special mention must go to a particularly exquisite nutmeg on a bewildered goalkeeper- certainly an early contender for goal of the season. After a couple of hours of fun, the boys refuelled at Nando’s in preparation for their visit to The National Football Museum and for fun in the snow at The Chill Factore. 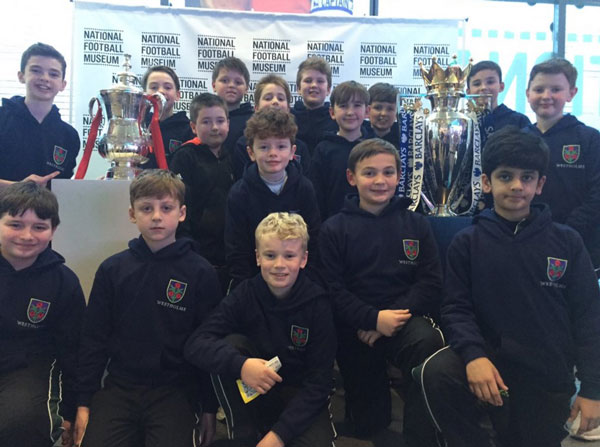 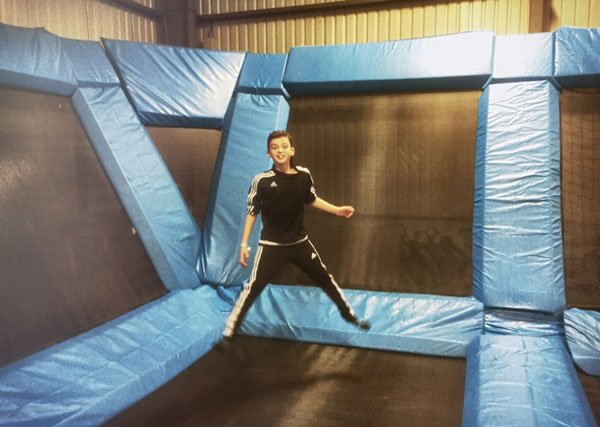 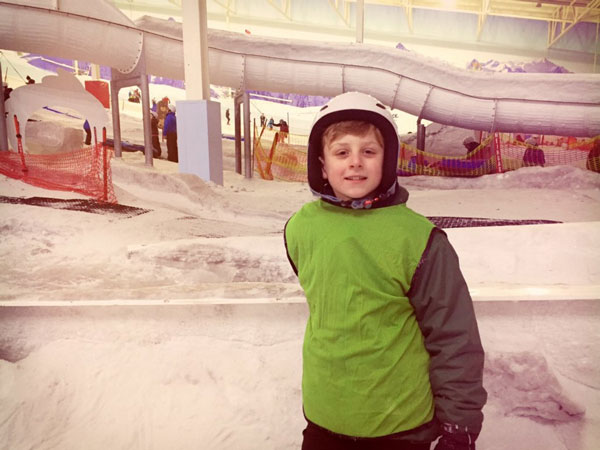 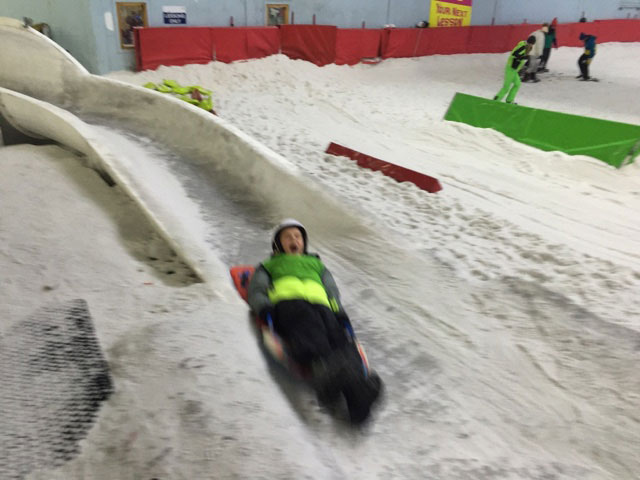 The final day saw the group enjoy a session at Jump Nation – one of the largest indoor trampoline centres in Europe, and also a visit to Laser Quest in the Trafford Centre. On the journey home, everyone reflected on what a fabulous weekend of all things sport they had all enjoyed.