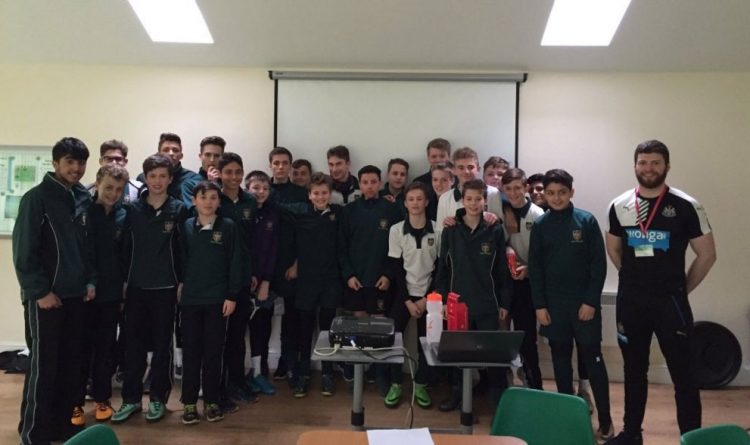 A trip to Newcastle for all things football

On Friday, the Senior Boys’ departed on their tour to Newcastle for a weekend of all things football. Their first activity was a nutritional workshop at Newcastle United Football Club where the group learnt all about the different food types, the quantities needed for a balanced diet and the best meals to eat before and after football matches. 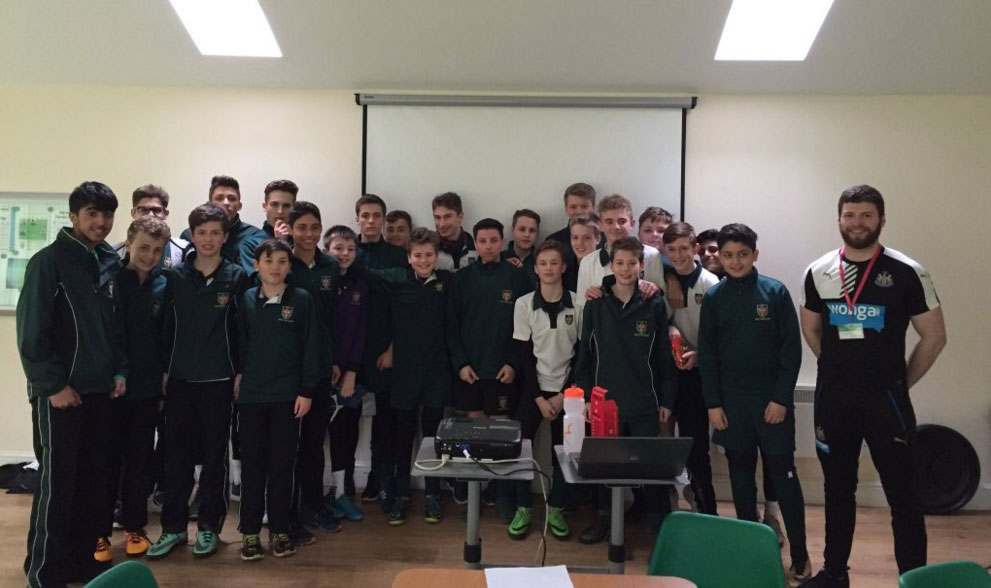 Following this they were treated to a training session in which they were taught techniques on how to improve their passing, dribbling and shooting. To end the session the boys took part in team building activities and a very competitive mini 5-a-side tournament where they could put their new skills to practise! 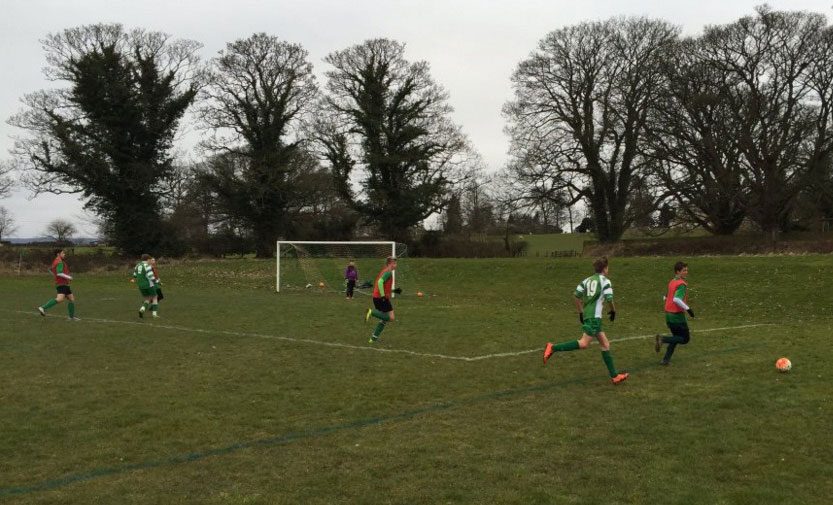 The following day, a tour of St James’ Park, home of Newcastle United Football Club was enjoyed by the group; highlights were sitting in the home team’s dressing room and walking out through the tunnel to the stadium which can hold 53,000 people. 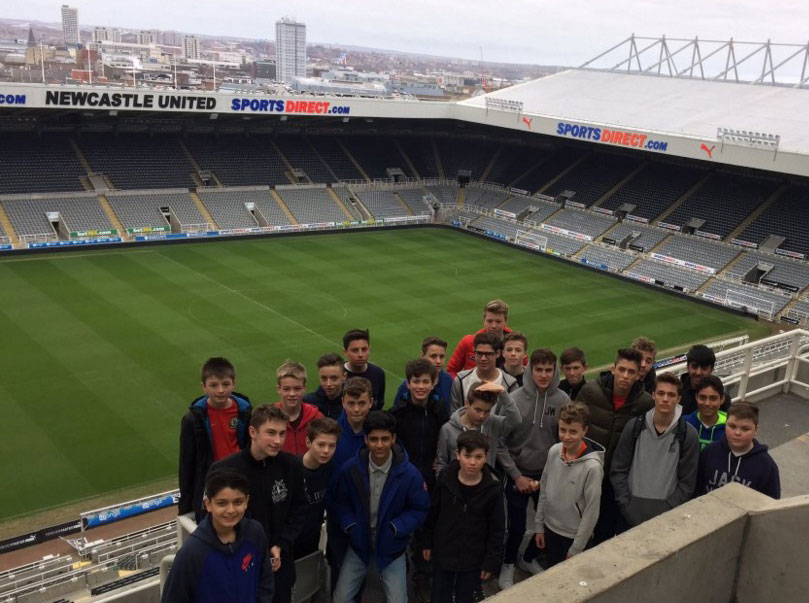 Afterwards, more games of football were contested before more varied activities including archery, the leap of faith and a penalty shootout with very special prize. The top two winners of this were to be ball boys at the Newcastle v Sunderland match which took place the following day and the two other boys were chosen on merit to also be ball boys at the big game! Congratulations went to Max, Ben, Hamad and Oliver who were the lucky winners and had a fantastic experience on the pitch for the big derby game! The rest of the group enjoyed the fantastic atmosphere from the stand. 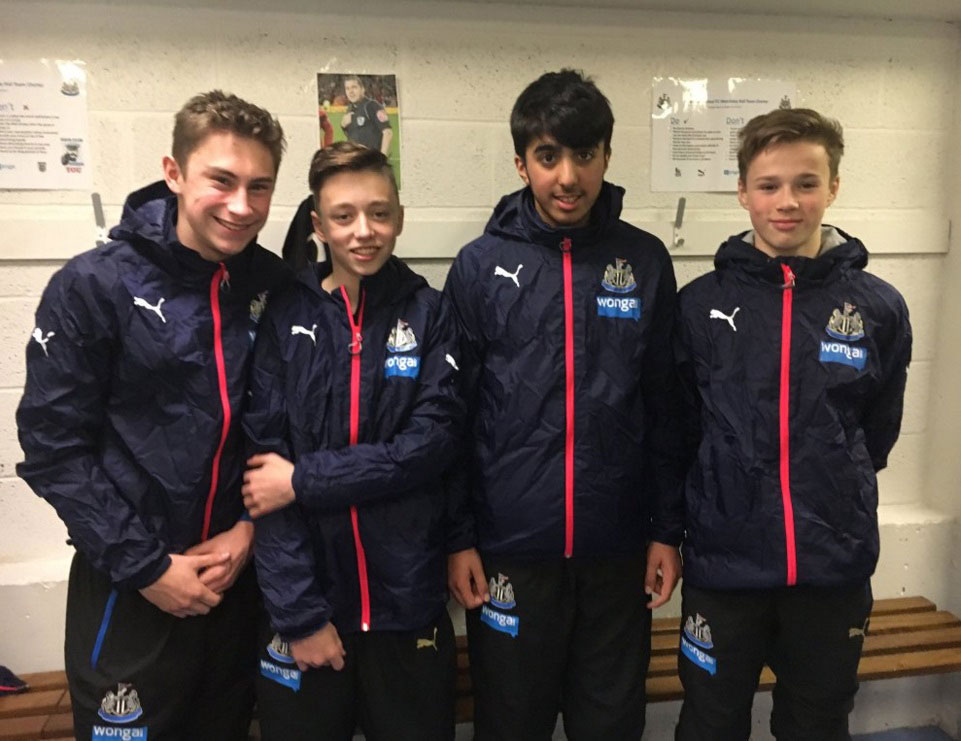