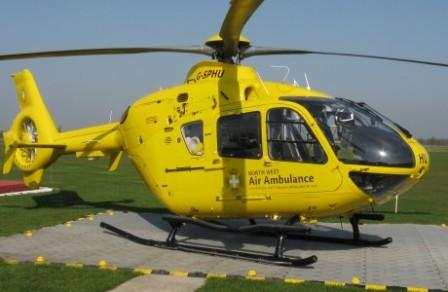 The children at Billinge House invited two special guests into school today, Westholme parent and NWAA paramedic Mr Chris Fraser-Clark and Mr Paul Kelly who owes his life to the valuable charity.   They both spoke passionately about the charity which operates 365 days per year and is predominantly funded by donations.  The children were interested to hear all about the air ambulances, from dimensions and speeds to how many lives had been saved.   Some of our children contributed their stories of family members who been grateful for the help received by the NWAA in their hour of need.

Mr Paul Kelly spoke about his work for the charity and the children were amazed that despite his injuries, he is determined to raise more money by taking part in mammoth cycle challenges.   These have included cycling from Munich to Blackpool, Paris to Pisa, John O’Groats to Landsend and a 400 mile ride in Ireland, which Westholme parent Mr Ormisher also took part in.  The assembly was followed by a question and answer session just for Year Two, which allowed them to have more in depth discussions about the important work of the charity.

The children then presented a donation of £400 to our visitors, raised from last week’s sport themed non-uniform day and cake sale and the teachers’ triathlon at the weekend.   Our visitors really appreciated the efforts of the Infant school and thanked the children for their hard work. 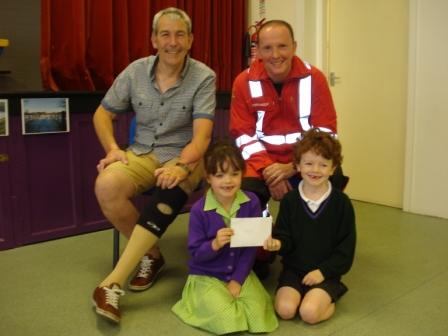 Should you wish to send in a donation, it is not too late!   Send it into school in an envelope labelled ”˜NWAA c/o Mrs Bolton’.