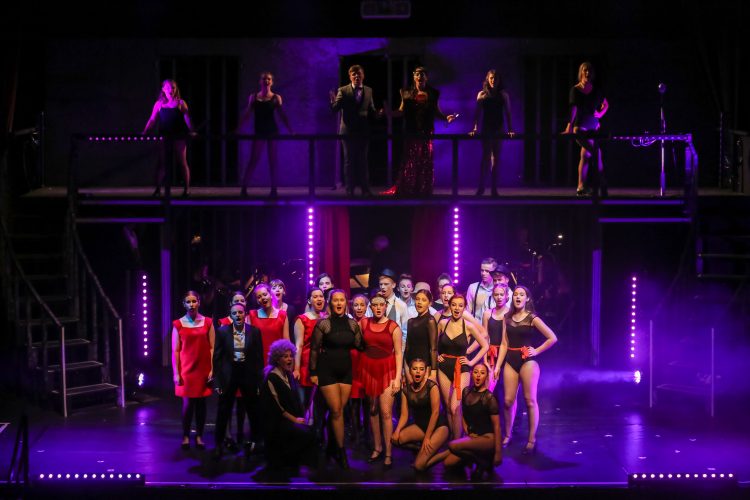 Chicago tells the tale of two aspiring music hall stars and murderesses during the 1920’s. Jazz ruled and the lives between celebrity and crime were blurred. It is based on a 1926 play by reporter Dallas Watkins who covered murder trials in Chicago.

The background in society was the new Jazz Age, prohibition and speakeasies, controlled by gangsters such as Al Capone, the ultimate celebrity criminal. Chicago takes the form of creating a world which is shocking, frightening and dangerous. The decadence is entertaining and seductive.

The cast were simply fabulous; their characterisation of their roles was convincing. Costumes were true to the well know story and perfect to suit the Jazz era. The custom made set was impressive – perhaps even one of the very best we have ever had at the Croston Theatre. The choreography was complex and intricate. Sixth Form student, Darcey O’Brien, excelled herself in this role, creating high intensity sequences coupled with sophisticated movements.

Each scene was captivating from start to finish, made even more so by the fabulous orchestra who played the familiar songs with great gusto and added an extra dimension to the production.

Congratulations to the extremely talented (and energetic!) students whose wonderful acting, singing and dancing made them huge stars of the Westholme stage. Well done to the whole production team on yet another wonderful theatrical performance – one to certainly rival the West End!

Take a look at the full gallery here. 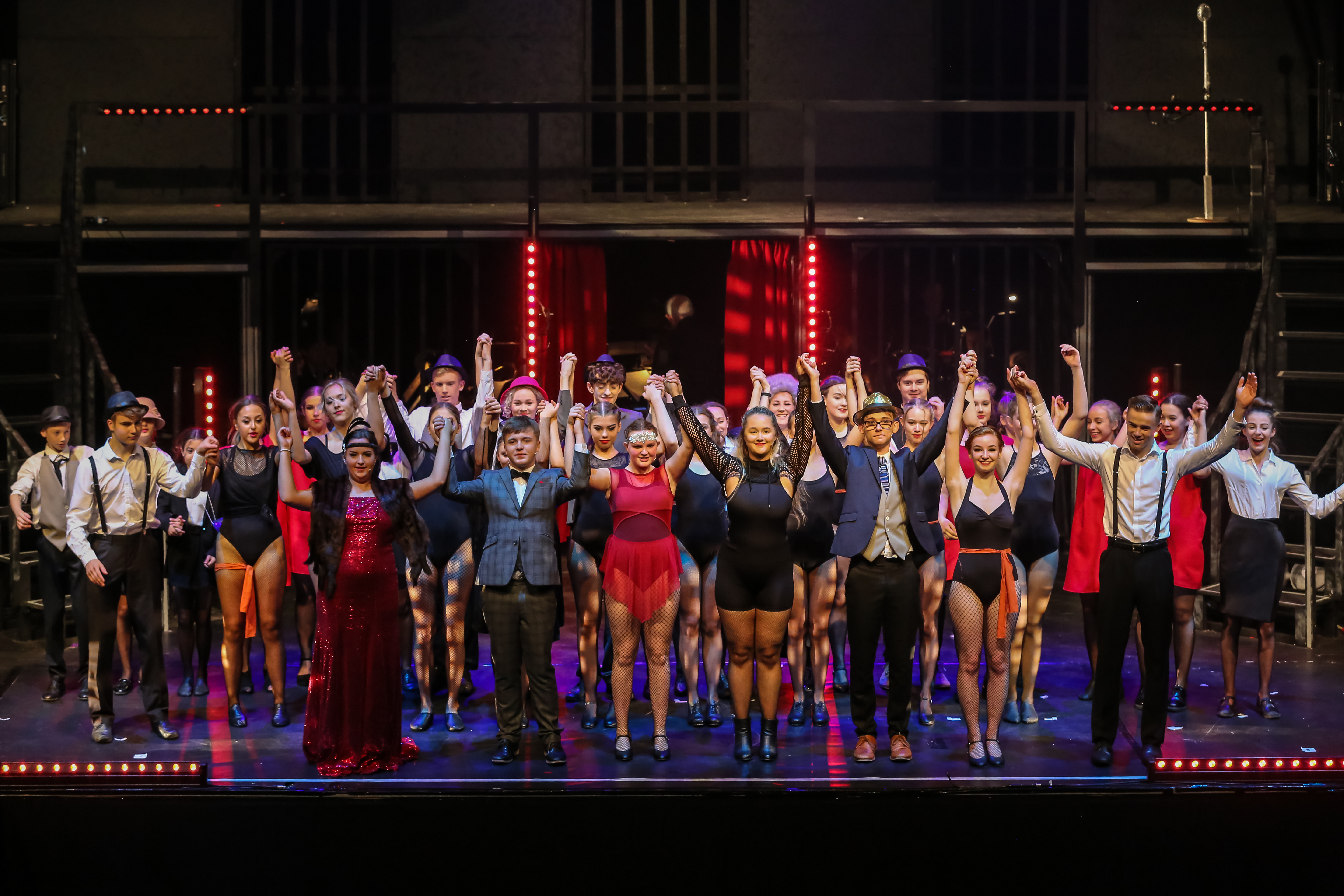