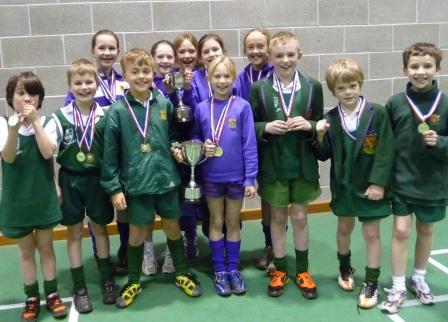 The last race of the winter series took place.

Both teams ran superbly, with each and every runner giving their all.

Our girls ran very hard, trying to gain at least one place and all finished with an excellent sprint, often overtaking someone just before the end.

They  won the race and extended  their lead at the top, meaning that  that they  came away with the winners trophy.  They  finished way ahead, with the closest team to them being more than double their score away.

Our boys ran equally as well – everyone trying their absolute best.   Taking this into account, the combined score was also far better than the closest school to us. 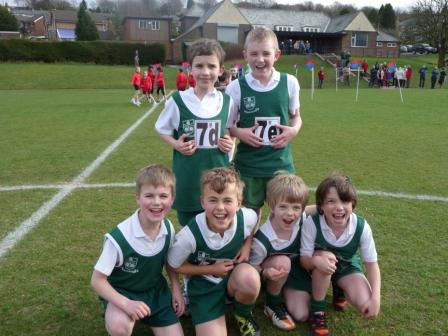 Due to the fantastic efforts of both the boys and the girls, Westholme Juniors triumphed, winning the combined event. 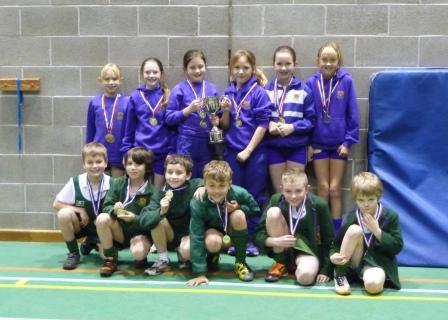 A superb effort by all – well done!