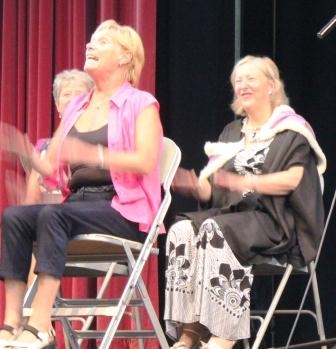 It was an end of term like no other!

It was an end of term like  never before!  The final day’s  tribute show started with the first cohort of Senior Boys bringing the house down with Boys are back in Town, and this set up the atmosphere for the morning’s celebrations. 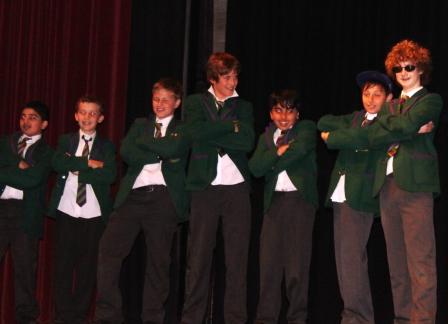 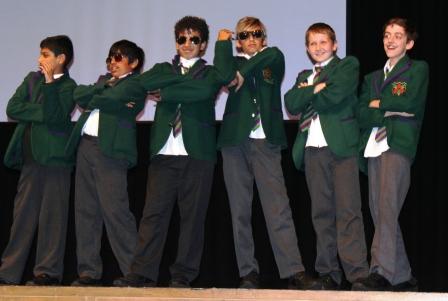 All of the retirees had chosen a piece of music that was special to them, and our gifted and talented pupils took to the stage to perform their own renditions.   There were poignant and moving pieces of music accompanied by beautiful dancing, and also moments of laughter with pupils clapping and singing along.

It was all done in typical Westholme fashion and we were privileged to be a part of such a vast array of musical presentations.   But the jewel in the crown came at the very end with Mrs Croston and Mrs Patefield on film leading the whole body of staff around the school in a performance to rival Peter Kay!   Amarillo was given a whole new twist and it was wonderful to see this segued into live performance as the staff paraded down the theatre steps and onto the stage, culminating in a performance of Gangnam Style!   What a finale on such an auspicious day! 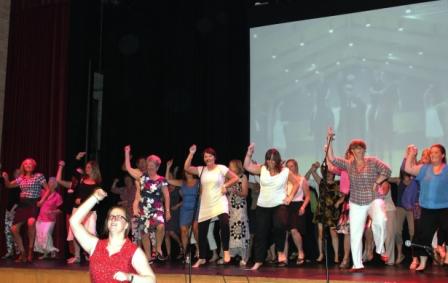 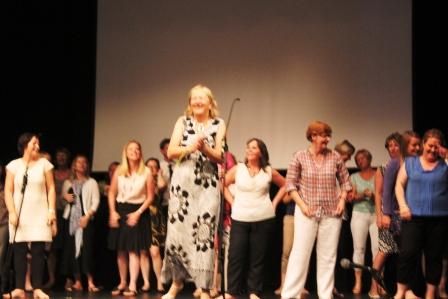 After over a quarter of a century’s dedicated devotion to Westholme School, the time had come for Mrs Croston to conduct her final ever school assembly.   Goodbyes were said to leaving and retiring staff members, pupils sang staff favourite hymns loudly, prizes were awarded, and invited honoured guest, Mrs Whittaker, gave us all a session of armchair aerobics.   We choked back the tears as we sang the school hymn before Mrs Croston said her last few words of advice:   take part in everything, be happy, and never give up! 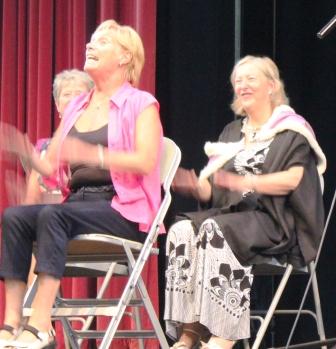 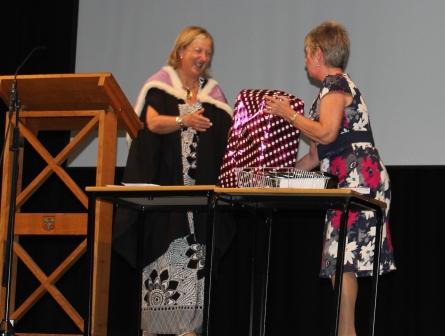