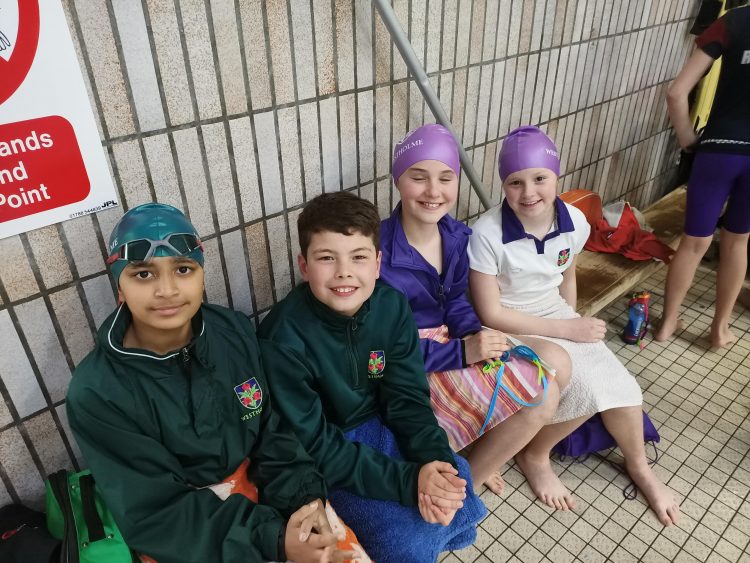 They took on the might of the North West region in the hope of qualifying for the National finals in June. It was a relay event, with us entered in both the freestyle and medley relays.

First up we had the freestyle relay. A very close race indeed ensued, with all our swimmers performing at the very peak of their powers. We finished fourth overall. In the medley relay, we were in a very close battle with 5 other schools, all in the hunt for that elusive first place. The lead changed hands several times over the four legs. In the end we again finished fourth. To qualify we would have had to come in the top three. Therefore, in both races we missed out by one place, quite literally by a finger length in both cases! Hard to swallow but that is sport. Less hard to swallow was the McDonald’s we treated ourselves to on the way home, reward for all their hard work. 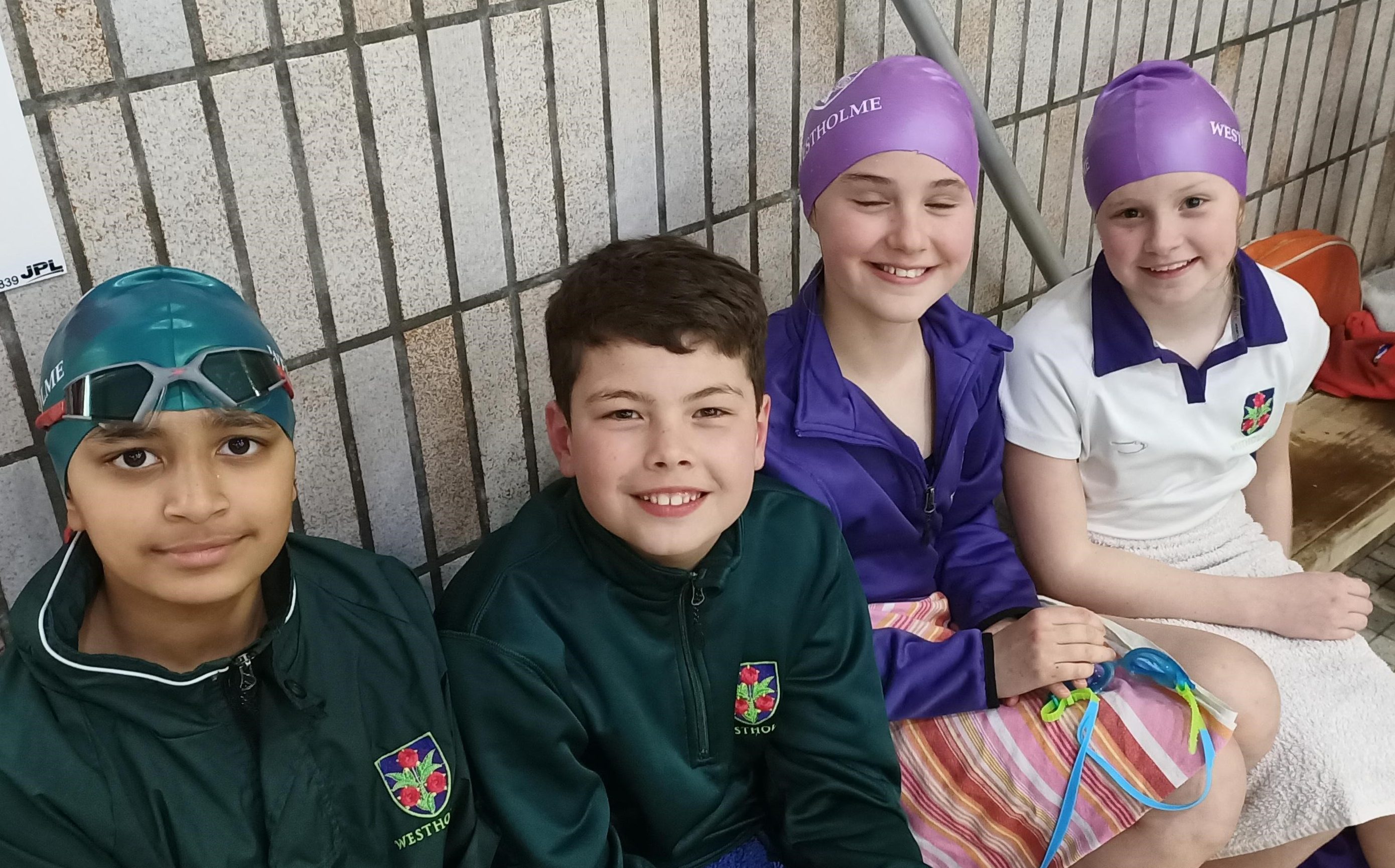 Well done to Evie, Willa, Freddie and Neel for representing Westholme so well.