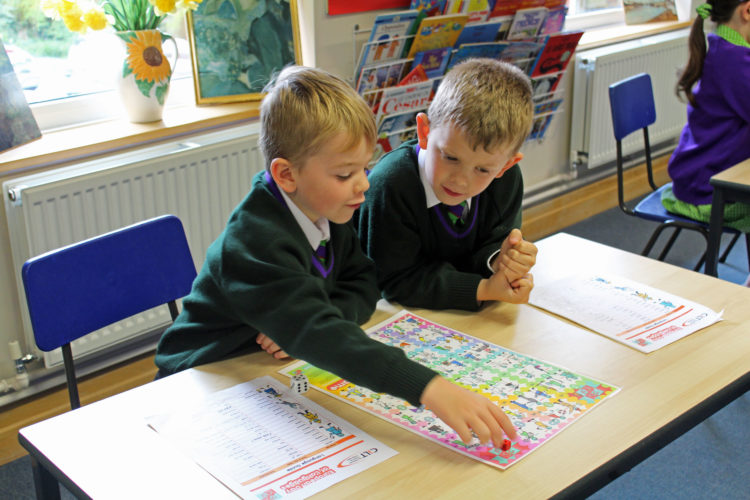 Last Friday, our pupils at the Junior School celebrated the fact that it was the European Day of Languages.

Under the careful guidance of Mrs Thorpe, students played games and quizzes that celebrated different languages across the world.

In the morning, Year 3 played a game that taught them to say ‘hello’ in 26 different languages.

They tried very hard to pronounce the words in an ‘A to Z’ of languages and enjoyed playing the game either in pairs or groups of three.

After lunch, Year 6 were then set the task of working on a quiz that celebrated European Day of Languages.

They had to look at a list of English words which have been ‘borrowed’ from other languages (for example, ‘chauffeur’ is a French word) and decide which language the word originally came from.

It was a source of much discussion with some surprising results!