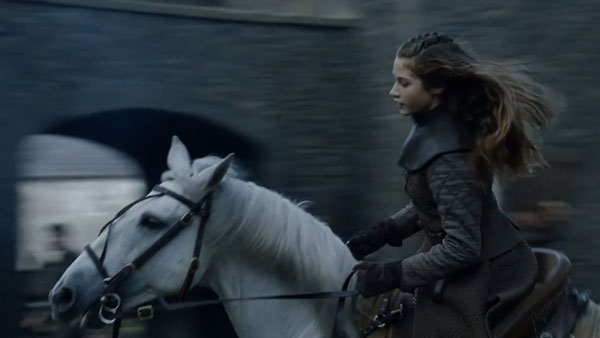 Year 8 student, Cordelia Hill made her debut in Game of Thrones last night as she galloped into Winterfell on a white stallion! 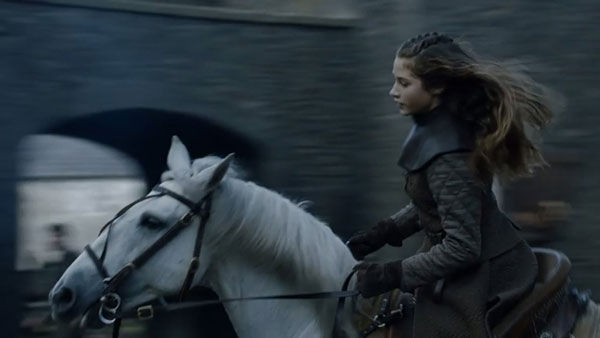 Cordelia was chosen from thousands of hopefuls for the speaking part and spent 3 weeks during last summer filming in Belfast with all the cast. It was a fantastic experience and she was chauffer driven to and from the set and flown in and out of Belfast each weekend. 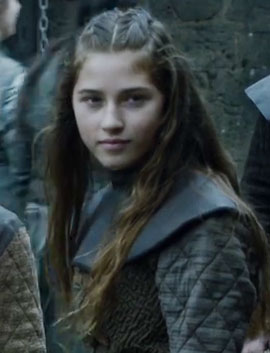 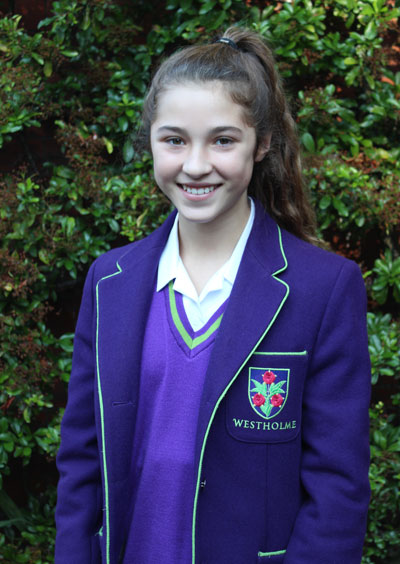 The character she is playing is Young Lyanna Stark, sister of one of the main characters, Ned Stark. For fans, her name has been dropped since Season 1 so her appearance has been long awaited. In George R.R. Martin’s A Game of Thrones, Ned described his sister Lyanna as “beautiful, and wilful, and dead before her time.” 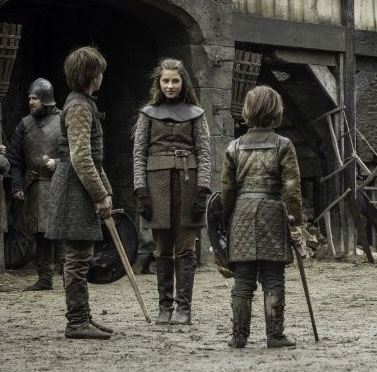 Cordelia received high praise from the Directors and writers of the show who said how she was a natural actress who was not fazed by all the big name stars.