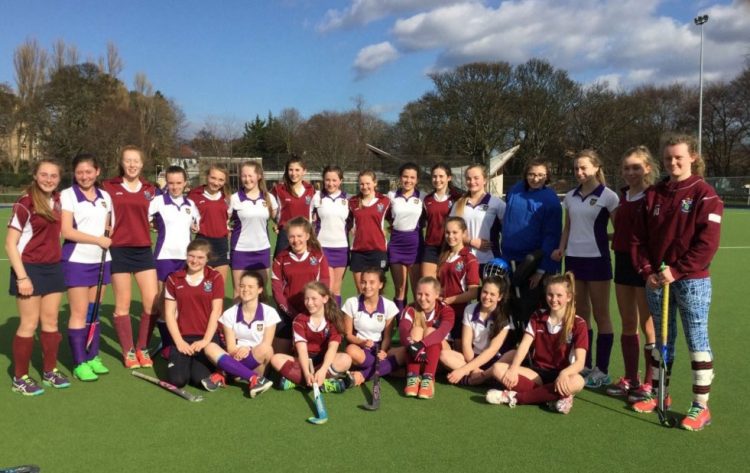 A weekend of sporting activity in Edinburgh

Students from Years 8 to 10 set off for Edinburgh for a weekend full of sporting activity!

Their first day included a trip to Edinburgh’s CameraObscura; a world of illusions that certainly tricked the minds of our students followed by an ice skating session at the nearby Ice Rink. 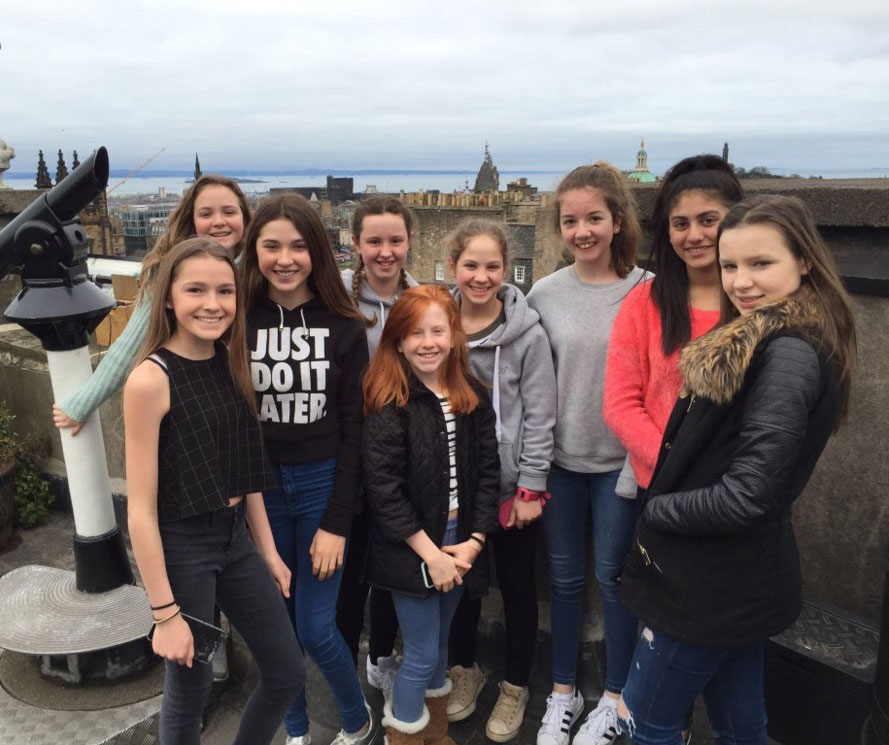 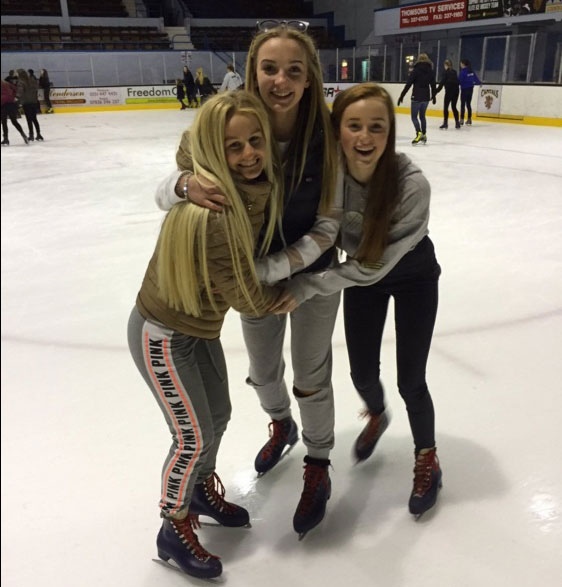 The next morning the U13 and U14A netball teams competed in matches against Holyrood Netball Club at the Engage Sports Centre. Both teams played with great competitive spirit and displayed some excellent netball. At the same time, the U14B and U15 netball teams played matches at George Watson School and these teams also enjoyed exciting and fast-paced netball against great opponents.

After an eventful morning, the group were reunited for a spot of shopping on Edinburgh’s Prince’s Street before an exciting afternoon at Ryze Trampolining Park! This was an excellent venue with foam pits, high ledges for jumping off, basketball and dodge ball – all with trampolining involved! Girls demonstrated their gymnastic skills with flips and turns and there was a challenging dodge ball match played!

On their final day, our sportswomen returned to George Watson School to play hockey against the “Watsonians” Hockey Club. The U13s played very well in their tournament and were treated to Easter doughnuts from the home team as a thank you for some great games. The U14s and U15s played very demanding matches against strong teams and really enjoyed their afternoon of hockey. 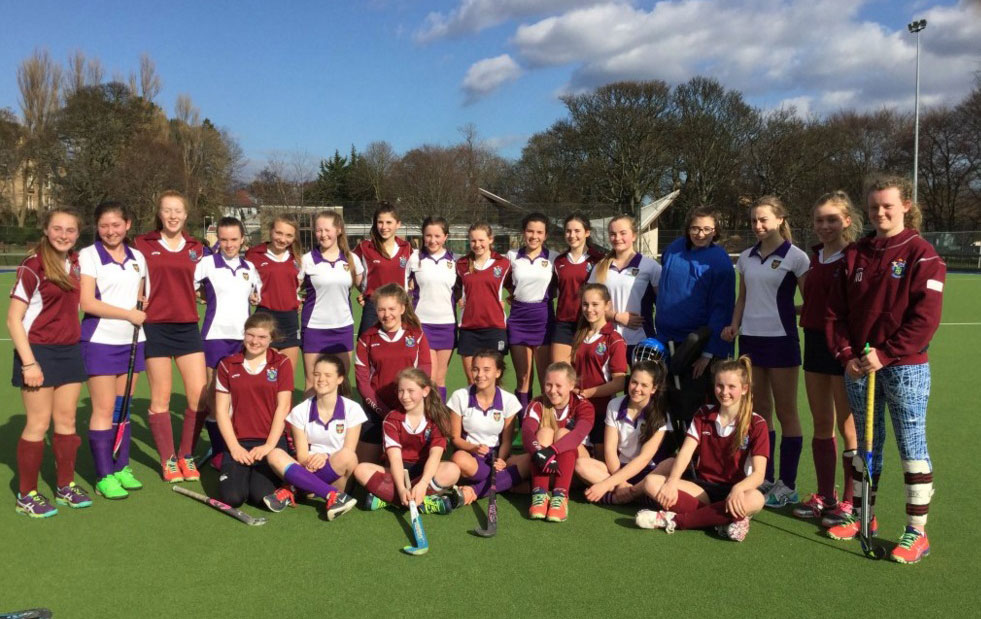 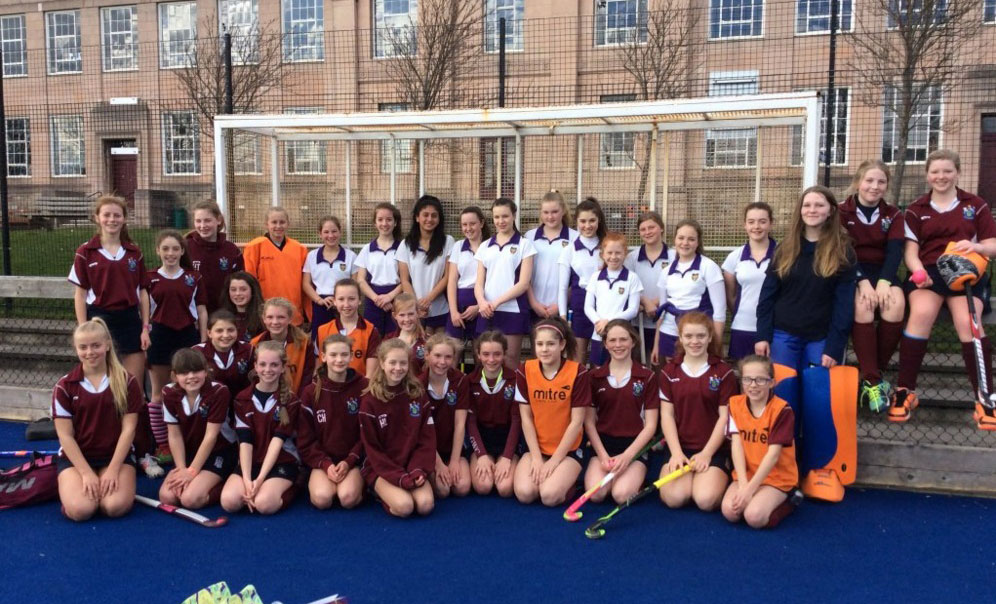 The group returned tired after an action-packed weekend, but full of laughter and memories of a great time in Edinburgh.