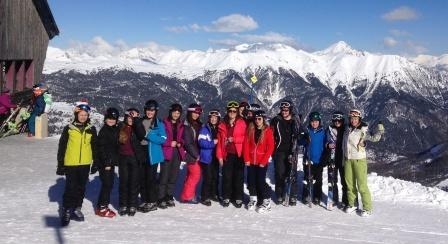 During half term, students from Years 8-11 and staff travelled to Serre Chevalier in France for the PE Ski Trip. With fresh snow on arrival they could not have asked for better snow on their first of six days skiing. 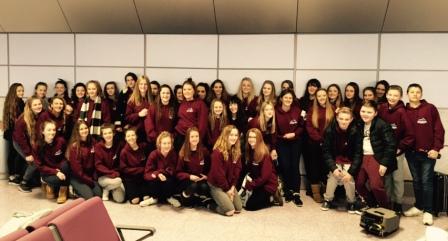 Students and staff were in four groups: beginners on their first time skiing, novices, intermediates and advanced skiers. They enjoyed 4 hours of skiing with their instructors each day, with groups returning to the hotel at lunch to discuss the morning’s events. Stories of the dizzying heights of the 2941m peak and the lows of falling and tripping on the slopes were shared over the dinner table. 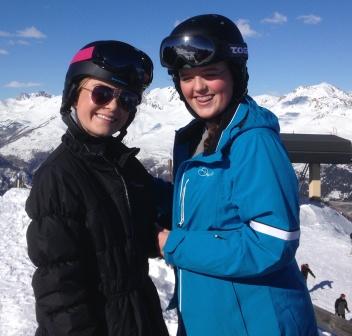 The evenings were also action packed! Students and staff enjoyed a range of activities including swimming, bowling, treasure trails in the village, pizza night and a karaoke disco on the final night. 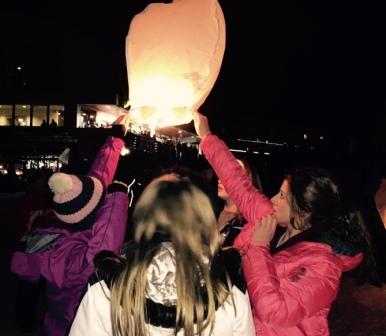 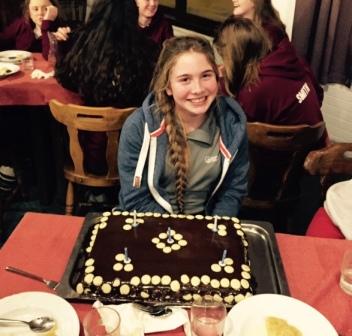 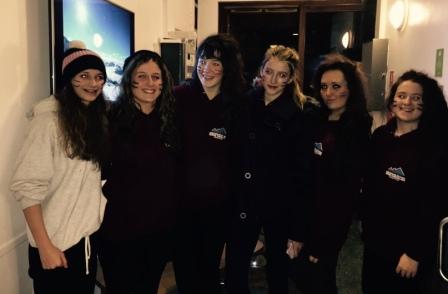 A highlight of the trip was watching the Ski Show put on by the instructors. It was a particularly special moment as the advanced group of skiers were invited to be a part of the show. They were cheered on as they skied down with the instructors, carrying torches and impressively managing a black slope at the same time! The night ended with a fantastic firework display. 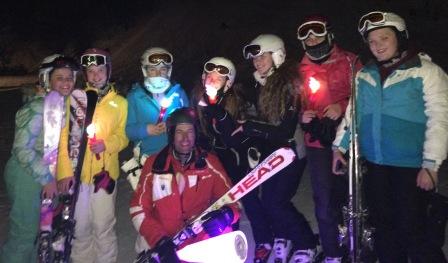 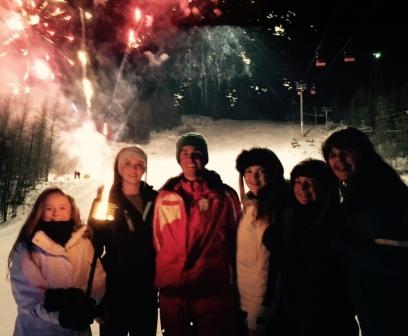 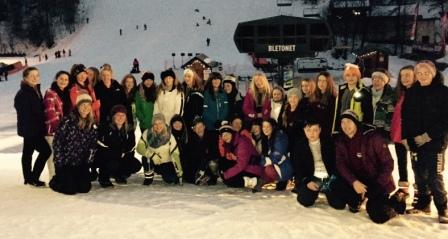 One night saw the traditional ‘Miss/Master Westholme’ competition, which was a closely fought battle, especially between the boys! Each team dressed up one ‘volunteer’ according to the requirements of the competition; there were some very creative outfits, including Pringles tubes for gloves! They also wrote a song or poem to accompany their model. Well done to Ben Rooney and the group of Year 11s who transformed him into a competent catwalk model for the night! 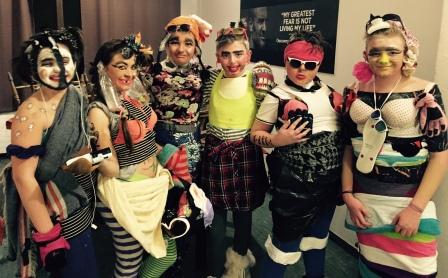 Each night the party voted for students (and staff!) who had done something silly on the slopes, and the winner had to wear the infamous Westholme ‘wally hat’ with pride for 24 hours. The person who won this honour was asked to attach an item to the hat – by the end of the week it was suitably decorated with bunny ears, gloves, chocolate wrappers, and a warning sign! Congratulations to all of this year’s winners: Emily Hussey, Mr Warburton, Isaac Samuel, Miss Smith and Kiara Gallacher. The group were thoroughly entertained by the tales and enjoyed watching them wearing the hat with pride the following day both on and off the slopes! 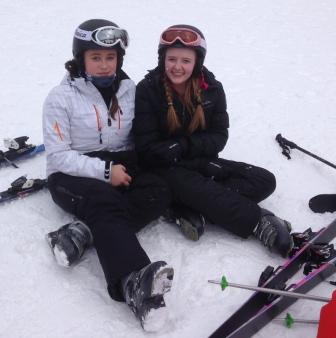 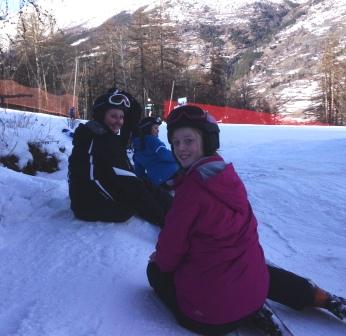 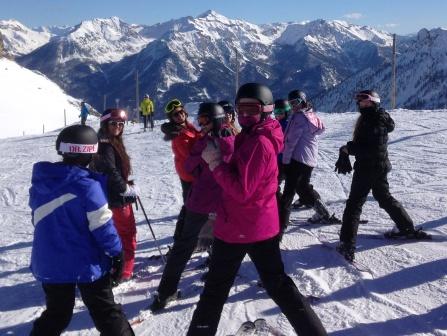 Following a long day of travelling, the group returned in the early hours of Sunday, exhausted after a week full of excitement and activity, and all looking forward to next year’s Ski Trip!