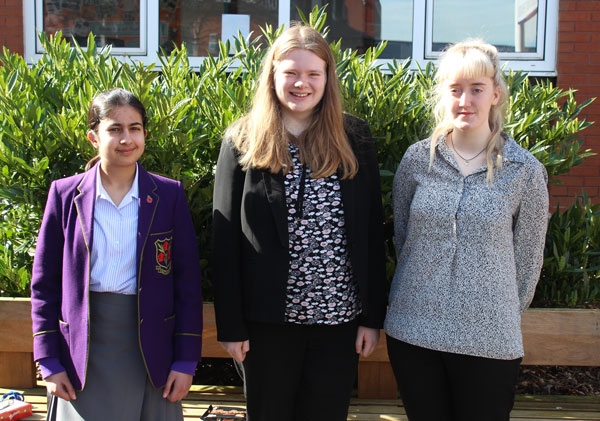 Last week was the annual House Debating competition, where students from Years 11 to 13 explored a variety of controversial issues. Tourism in Antarctica, animal exploitation and membership of the EU were the topics of the debates. Each round was tightly fought and students performed with skill and conviction. 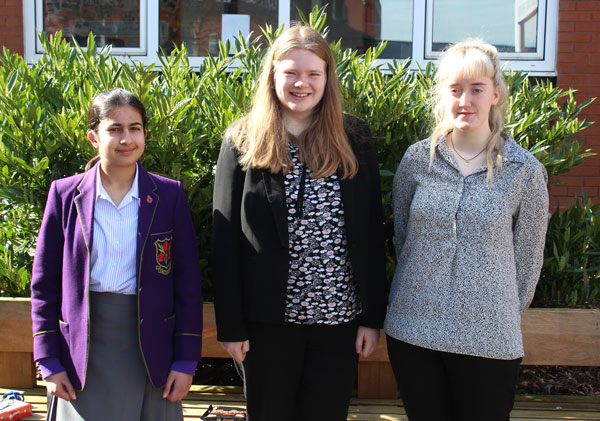 The final of the House Debating Competition was between Bowland (Helena Bilsborough and Armani Welsby) and Calder (Alice Galatola and Hasna Ghafoor). These students should be in Westminster because they made the arguments for and against leaving the EU incredibly clear (something many politicians have struggled to do) using evidence to corroborate their points.

Once again, the final was very close; there was only one point difference between first and second place. The winning team, arguing for Great Britain to remain in Europe, was Calder. Well done!