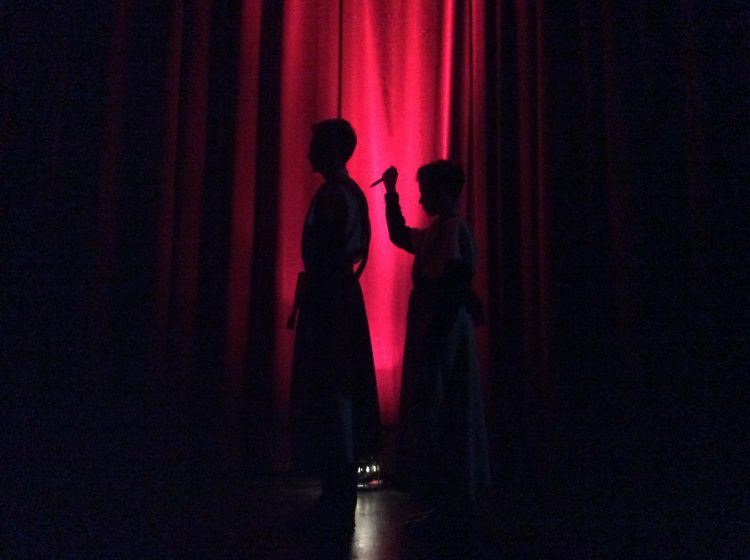 Beware the Ides of March!

It was no coincidence that Mr Oracz’s assembly fell on the week of the 15th of March. In Classics Mr Oracz teaches his students that coincidences do not happen. Fate is set and anything deemed a “coincidence” is actually an omen, a sign, and very often, a warning. 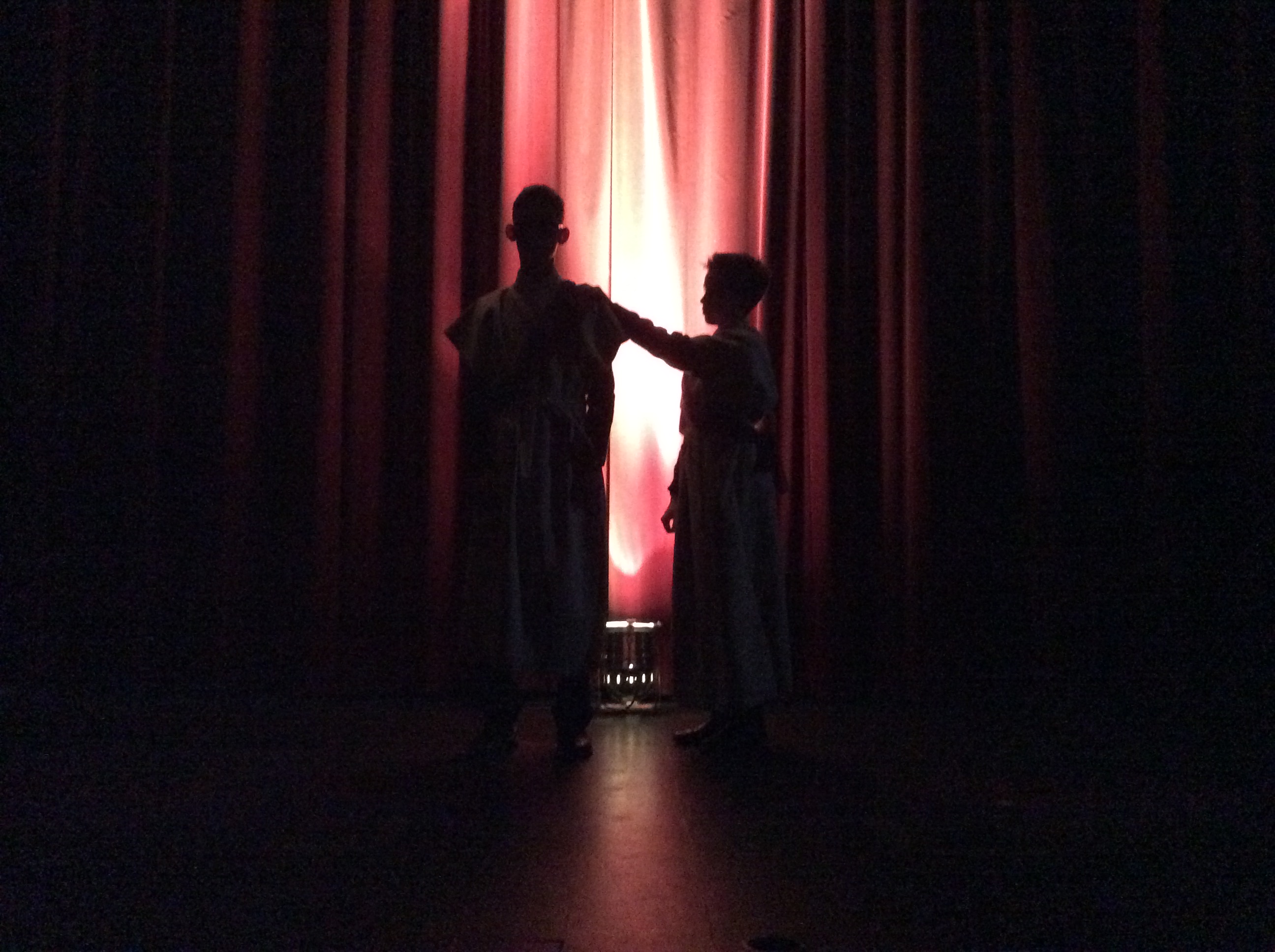 In 44BC, Julius Caesar had risen to the heights of Roman politics and was made dictator for life, one man to control an empire. But with supreme power comes envy, jealousy, resentment. Rival politicians were terrified that Caesar might remove them from power, so some of them decided to act.

A group of politicans, who called themselves the “Liberators”, came together to plot Caesar’s assassination, led by two men, Cassius and Brutus. Brutus was actually a very good friend of Caesar’s, but was persuaded by Cassius that it was in his blood to not let Rome fall into the hands of one man – Brutus’ heroic ancestor had slain the last king of Rome hundreds of years earlier, vowing that his family would never let one man rule Rome again. So he chose family pride and the controversial opinion of a radical minority over friendship and the loyalty that goes with that.

The day arrives, and it’s a day full of dreadful portents and dark omens, with many people warning Caesar to not go to the Senate that day. It was the first full moon of the new Year; His wife Calpurnia had dreams and visions that he was going to be harmed, there were rumours circling around the city of a plot against him, and a prophet had actually told Caesar on numerous occasions to beware the Ides of March – Romans didn’t number the days of the month, they counted back from three points in a month, with the midpoint of these three dates being called the Ides, so approximately the 15th or 16th of each month, depending on which part of the year it was. 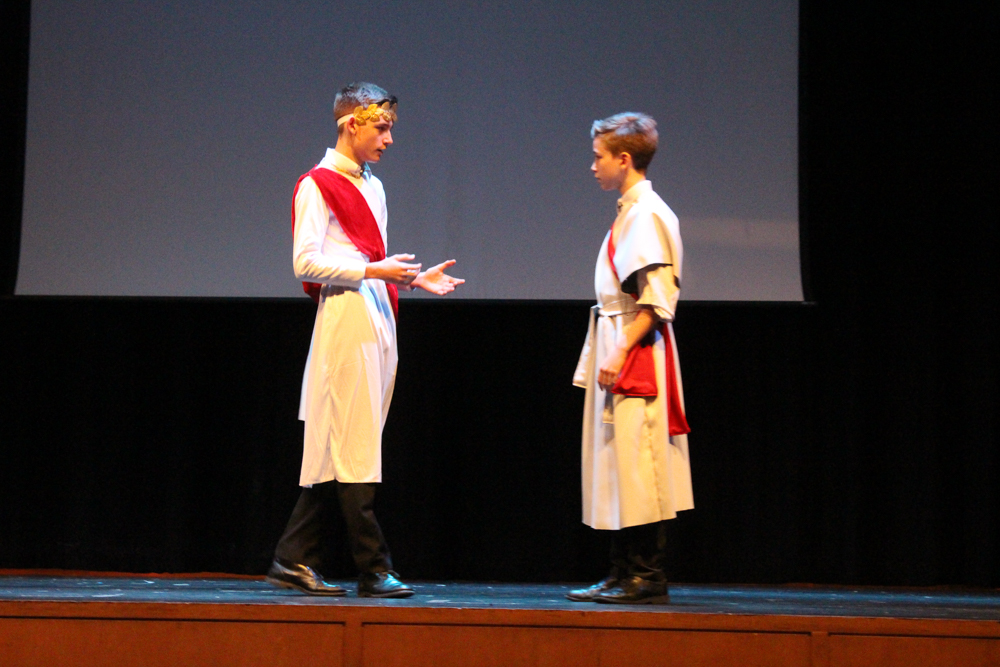 On the morning of the 15th of March, Brutus showed up at Caesar’s door to remove his fears and escort him through the city under his protection – a ruse to further insult their friendship and cement Brutus’ position for all time as a man who defines betrayal. As Brutus leads Caesar through the city, Caesar spots that very same prophet who had told him he should fear the Ides of March. Caesar turns to the seer and mockingly tells him “the Ides have come”, i.e. “the date has arrived and I’m still here.” But the seer replies by saying “Yes, but they’re not over yet.” 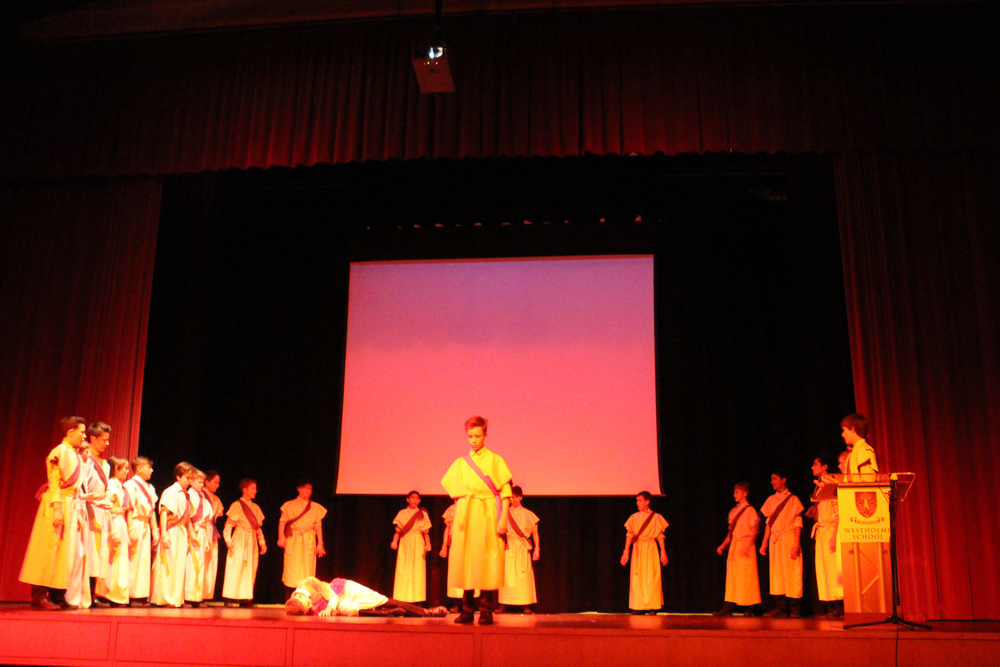 Caesar is led to the Theatre of Pompei and surrounded by his fellow senators. Before he has any idea of what’s going on, they fall upon him, one after another, stabbing him 23 times in total. According to ancient sources, Caesar put up quite a fight up until the moment he saw Brutus standing amongst the conspirators. As the audience saw in the performance from Shakespeare’s play, Caesar is broken in the moment that he realises Brutus’ betrayal – we are told how it was at this point that Caesar “covered his face and gave up the fight.” 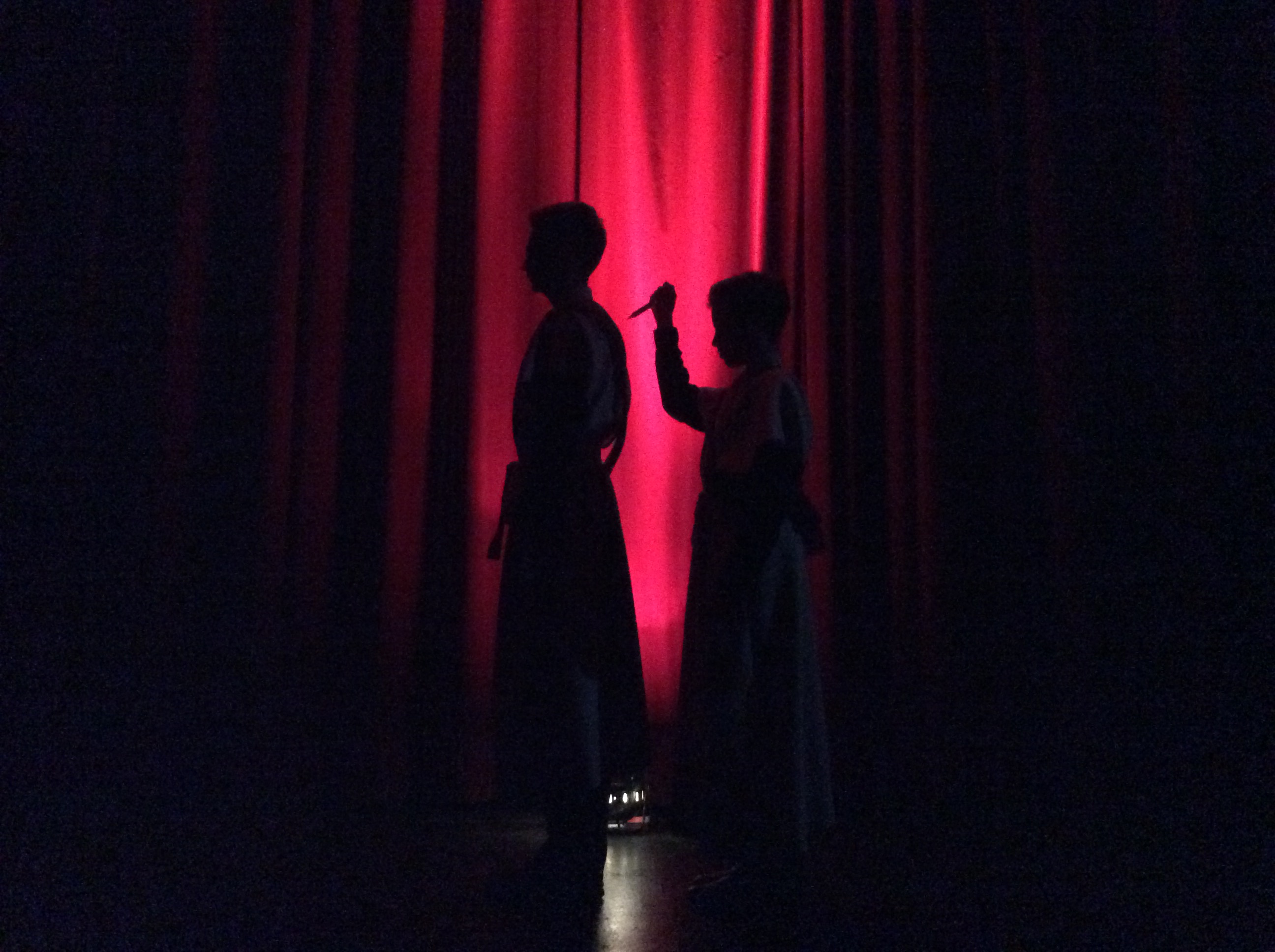 There are many messages that can be taken from this story. Yes, Caesar was a great man, but he was viewed by his assassins as a threat to their society. They stood up against a leading politician who, in their eyes, was the most dangerous man in the world at that time. You don’t have to go far on the internet to find comparisons between this situation and what is happening in America today. A single politician, voted into power by the people, but hated by many for his outspoken radical beliefs.

This powerful assembly certainly put across it’s message. It’s mark of strength to stand up when you disagree with someone you care about; it’s a mark of cowardice to be disloyal through dishonesty and deception. Which one best defines this story,…. you decide.