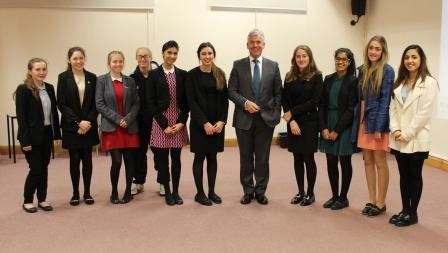 During the Sixth Form Enrichment afternoon yesterday, all students received a presentation from Mr Gwyn Lewis regarding Driving Convictions.

Students were informed about the intricacies and consequences of receiving a driving conviction and Mr. Lewis gave examples of cases he has recently worked. Students were presented with useful tips to keep themselves safe whilst driving – such as keeping their mobile phone in their boot so that they were not tempted by the beep of a text message. 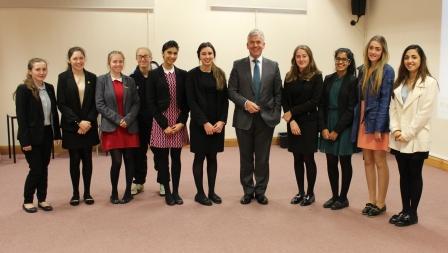 They were also given useful advice about what to do if they received a driving conviction and where they could go for more help.

Overall the hard hitting facts of the consequences of speeding, drink or drug driving and dangerous driving really hit home – unbelievably all things a teenager doesn’t have to know to pass their driving test.

Thank you to Mr Lewis for coming in to speak to our students.