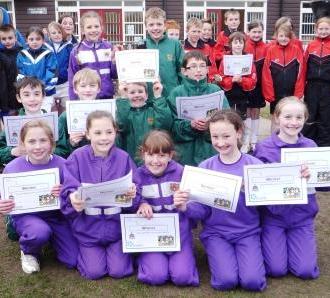 Trophies for Westholme in the BDPSSA cross country competition

At the third leg of the Blackburn with Darwen Cross Country competition last night, the Westholme teams came away with 4 of the 5 trophies on offer, fighting off stiff competition from other local schools. 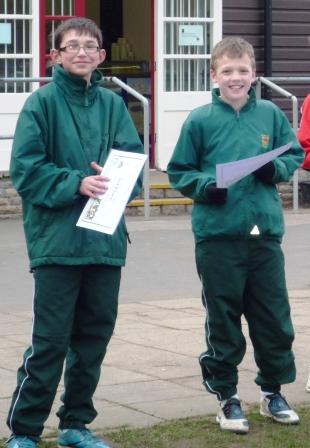 The Boys’ Junior School team also ran a fantastic race, with Christian Butschok-Brain winning the individual boys’ trophy and Henry Pearson being placed third in the final leg of the competition. The boys’ team came second overall and this helped the joint Westholme team to win the team trophy for the competition – an amazing achievement, and a first for Westholme. 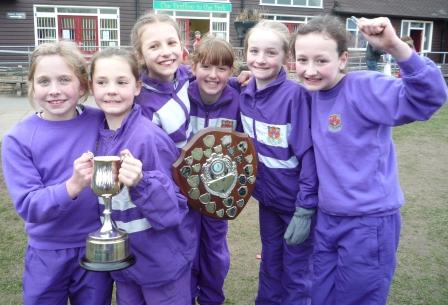 The girls’ team also brought home trophies at the end of the competition, with Alexa McTiffin winning the individual girls’ trophy after being placed 1st in all of her 3 races. This was an outstanding result as Alexa is in Year 5 and was competing against runners who were mostly Year 6 pupils. The girls’ team all finished in the top 20, and 4 Westholme girls took the top 5 places, meaning that they also won the girls’ team trophy.