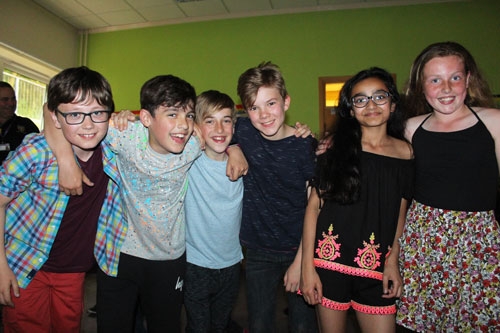 The Westholme Association Junior School disco began with a party tea for everyone and all the children were given a goodie bag and a raffle ticket for a chance to win some exciting prizes including games and toys from the raffle prize draw. 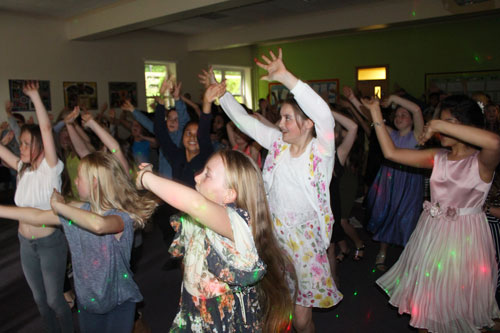 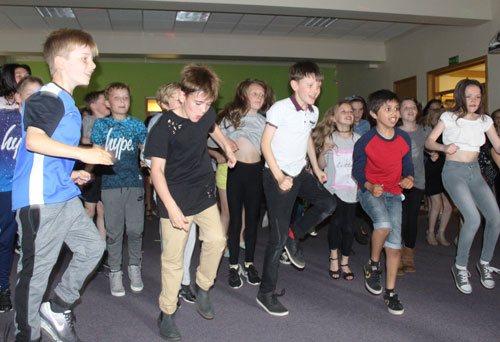 Children’s entertainer, Taz, led the party games with the boys and girls competing against one another and even some of the teachers took part in the exciting antics. The children played Pie Face and danced to music requests. 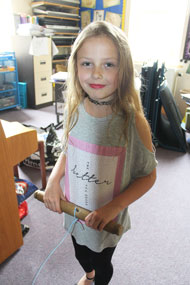 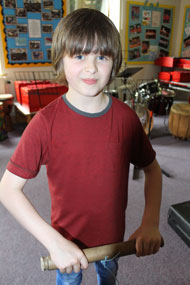 A big thank you to the Westholme Association for  organising the disco – the children had a wonderful time!