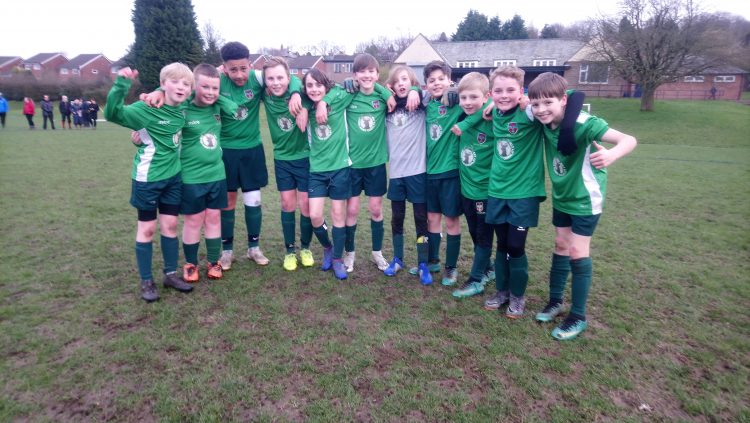 Over the past few weeks the U12 to U15 football teams have been involved in exciting cup action.

All teams managed to negotiate preliminary rounds and reach the quarter finals stages of the Blackburn with Darwen Schools Cup. The U12 and U15 teams progressed to the semi-finals which were played  earlier this week. Both teams faced St. Wilfrid C of E Academy, a school much larger than ourselves. 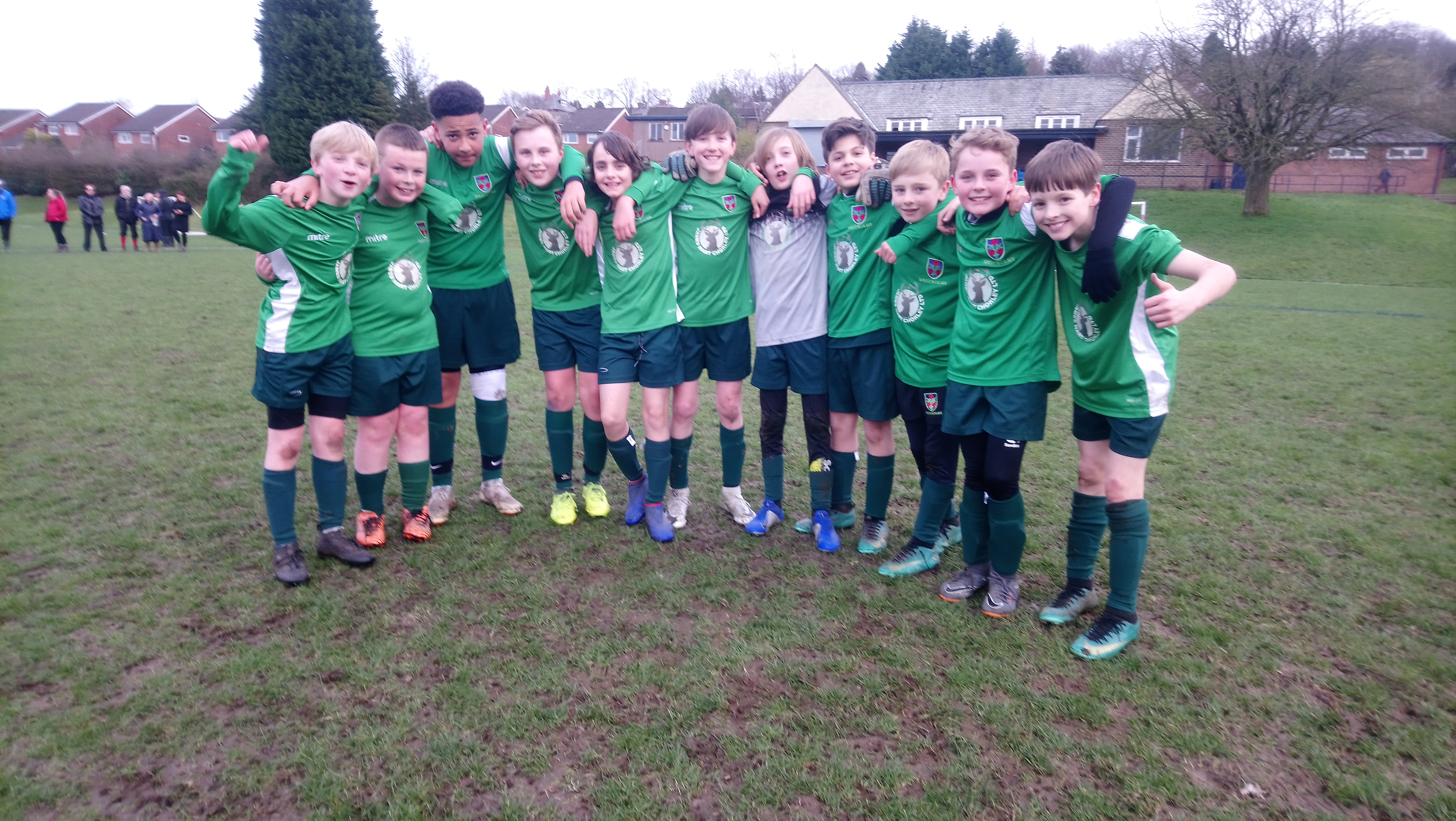 In the U12 match Westholme took a two goal lead into the break but St. Wilfrid’s pulled one back moments after the restart. The Westholme goal was under siege for the remainder of the match but resolute defending and an incredible performance from Man of the Match Ben Hindley in the Westholme goal secured the team a place in the final. 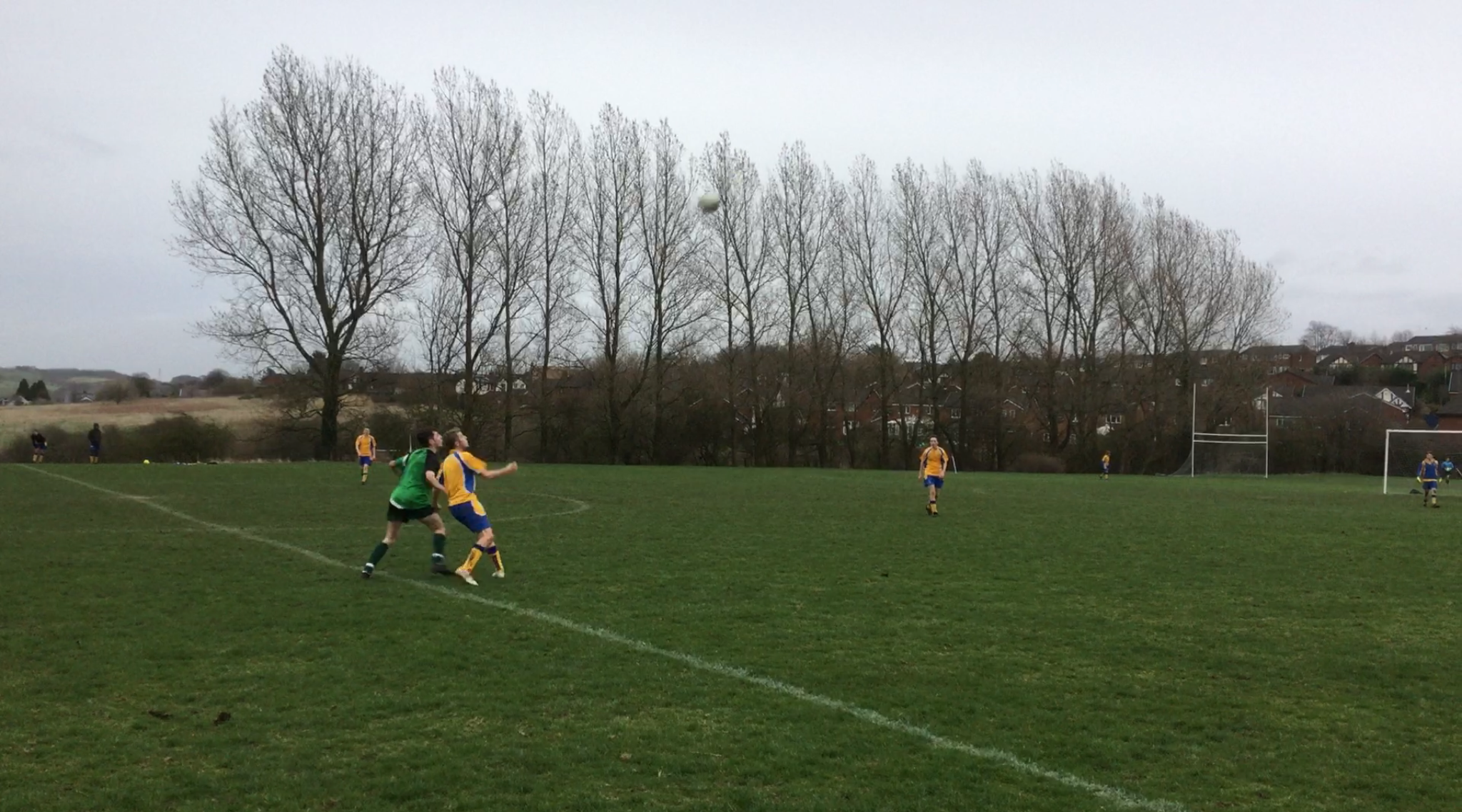 The U15’s fixture was equally entertaining with Westholme again taking a two goal lead into the half-time break. St Wilfrid’s halved the deficit late on and the final moments were a nail-biting affair. Similar to the U12’s, the hero for Westholme School was goalkeeper Hasan Majid following a string of magnificent saves.

The U12 and U15 teams will play in the final of the competition at Ewood Park on May 8th and 9th respectively.

A great achievement by the boys involved and testament to their hard work and dedication this season. All teams have made huge progress since the start of the season and we wish the two teams involved in the final the best of luck.

Details of the final will be confirmed shortly.