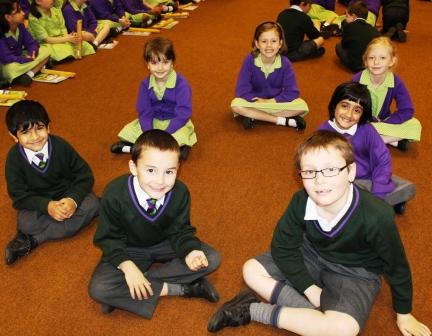 The Year 2 children visited the Year 3 children for a music workshop.   Firstly, they listened to a lovely piece of programme music performed by the Year 3 boys.   They had imagined they were on a beach and tried to re-create the sounds they might hear, using a variety of musical instruments.   From the waves lapping the sand to a coconut falling out of a tree! 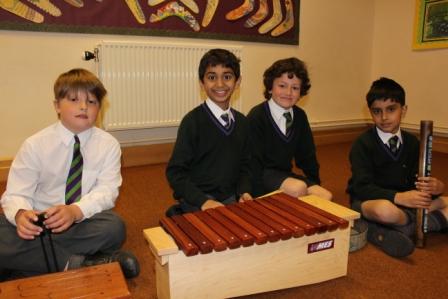 Next, it was time for the Year 3 girls to perform with their recorders.   The first group played ”˜London’s Burning’ in a round, followed by the second group who played ”˜Cuckoo’, also in a round. 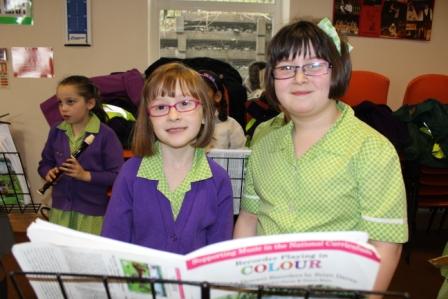 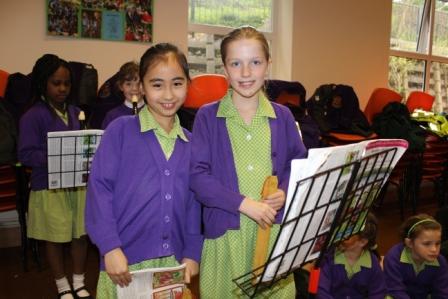 Year 2, led by Mrs Fielding, then performed a number of songs. The first was about pirates, complete with dances moves and facial expressions.   Next, all of the children learnt how to sing ”˜London’s Burning’, and performed it in a round of 4 groups.   This was an impressive sound indeed! 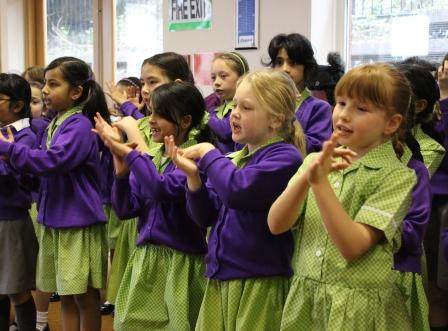 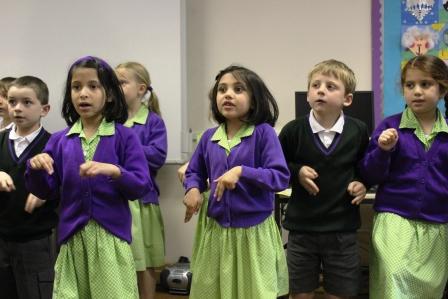 It was followed by two more songs; ”˜Oh when the saints’ and ”˜I want to dance’.   Again, the children performed these in a round, ably led by the staff.   Mrs Fielding even taught them the sign language to go with the songs, which the children picked up straight away.

After the music workshop had finished, the Year 2 children enjoyed having their lunch at the Junior School, before returning to Billinge House. 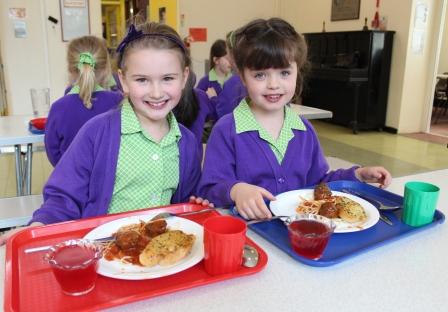 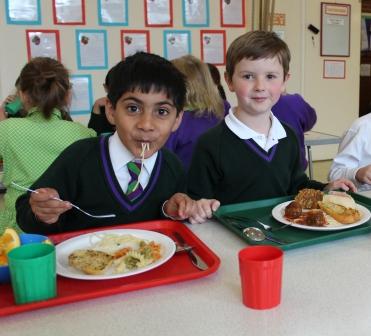 What a lovely morning they all had.