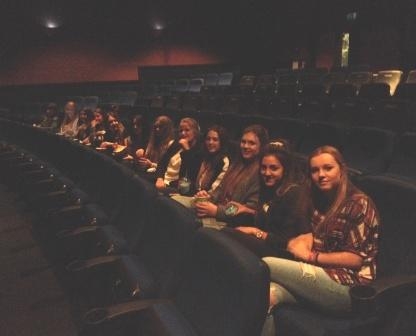 On the evening of 22nd September, Sixth Form Classics students watched a screening of the National Theatres recent successful production of Euripides Medea.

The production starred Helen McCrory of Harry Potter fame, who captured both the inner turmoil and insanity of the role with perfection. Students were blown away by the Greek Tragedy, with some students professing to have shed tears and left with a sense of real anxiety and shock at what they had witnessed; such is the power of a play written almost three thousand years ago. 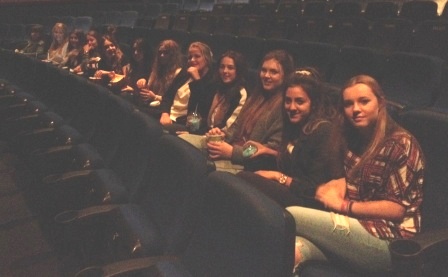 The performance has aided their understanding of Greek tragic performance to complement their studies, and provided them an excellent foundation from which to let their imaginations soar when attempting to realise the plays they study in Classics.

Overall, students were entertained beyond their initial preconceptions, and came away with a new respect and understanding for Greek Tragedy. Beforehand they simply thought they would be watching a simple piece of drama, what they left with was much more; as the Chorus in Medea themselves state, “What people expect does not happen; for the unexpected, heaven finds a way.”