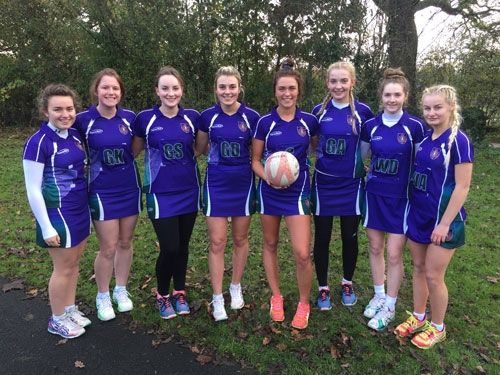 On Wednesday 9th November, our U19 netball team competed in the first round of the National Schools’ Netball Championships at UCLAN sports arena. There were 12 teams across Lancashire entered split into two different groups. Westholme won 4 out of 5 matches in the group stages, the scores were as followed: 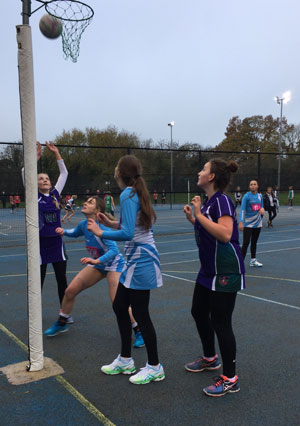 They then met Stonyhurst in the semi-final, where they won 16-4. This meant they were through to the final against Newman again. After a very close and exciting match, we just lost 14-8. Congratulations to our U19 team who are now Lancashire runners-up. They will go through to the regional round in on 21st January at Wirral Grammar School. 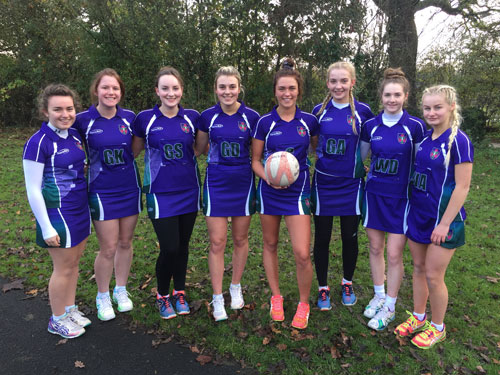