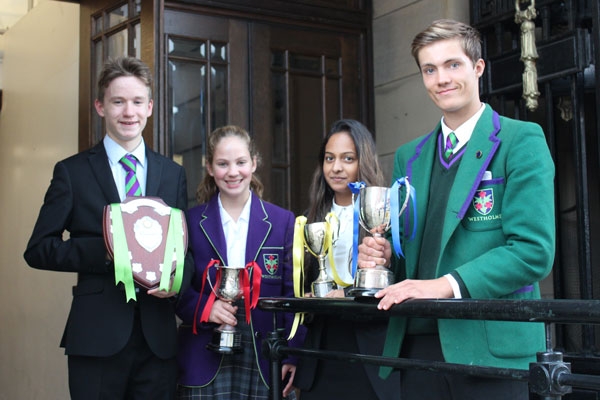 The annual Prizegiving Ceremony for Senior School was held at King George’s Hall last night. The proceedings began with a welcome from Mr Brian Marsden, Chairman of Governors which highlighted a successful 2015 – 2016 for Westholme School, not only for the students, but for the academic and support staff teams too. Principal, Mrs Horner also reported on the school year and particularly focussed on how varied and enriching it had been for Westholme students. Our pleasing set of examination results this summer at both GCSE and A Level was also worthy of high praise. 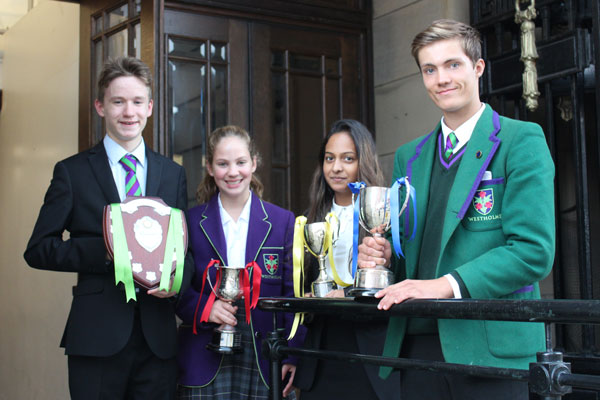 As always, the evening featured a number of fantastic musical performances which included a duet by students Rumi Sutton and Joshua Dodding, a piece by the School Swing Band and a wonderful finale of ‘Songs from Sister Act’ by the School Choir.

An entertaining speech was delivered by Head Girl, Jessica Keenan and Deputy Head Girls, Layla Ahmed and Ellie Giles. The speech centred around the letters of Westholme including W for Westies, T for travel (as Westholme students visit many exciting places during the academic year) and M was for ‘Multi various co curricular activities’ for which the girls sang the many activities Westholme students are given the opportunity to take part in! 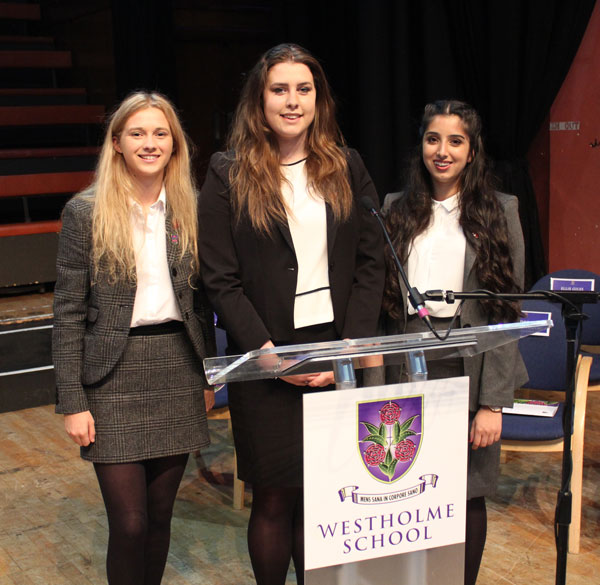 The prizes were then presented to their worthy winners by our honourable guest and Prize Presenter, Mrs Seema Kennedy, MP for South Ribble. After this, Seema, a former Head Girl at Westholme (and looking resplendent in a purple dress!), delivered an inspirational talk to our students. Seema clearly regards confidence in high esteem, admitting that many of her failures have enabled her to gain the confidence to keep trying and to never give up. Her speech drew to a close with the words, ‘God Speed, Westholme’ – a touching moment indeed and words we were grateful to receive. 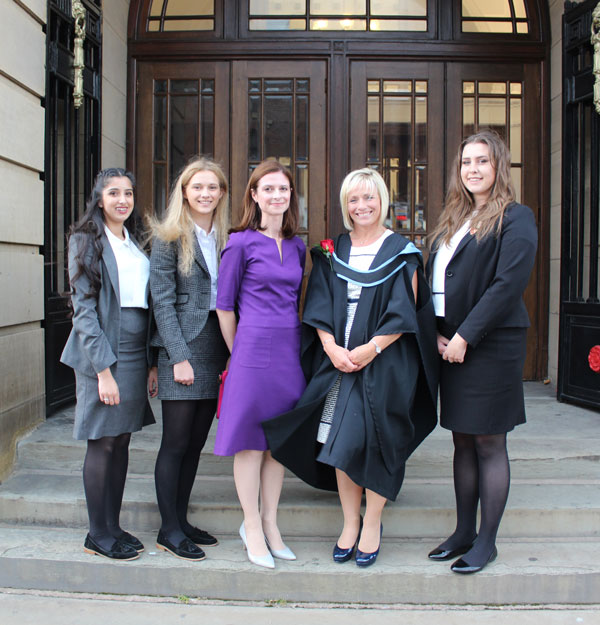 The ceremony ended with the traditional singing of the school hymn (which Seema confidently sang, word for word and later admitted made her quite emotional!).

We would like to thank Seema for carrying out the role of Prize Presenter in true, Westholme style. Congratulations to all students who were awarded a prize.