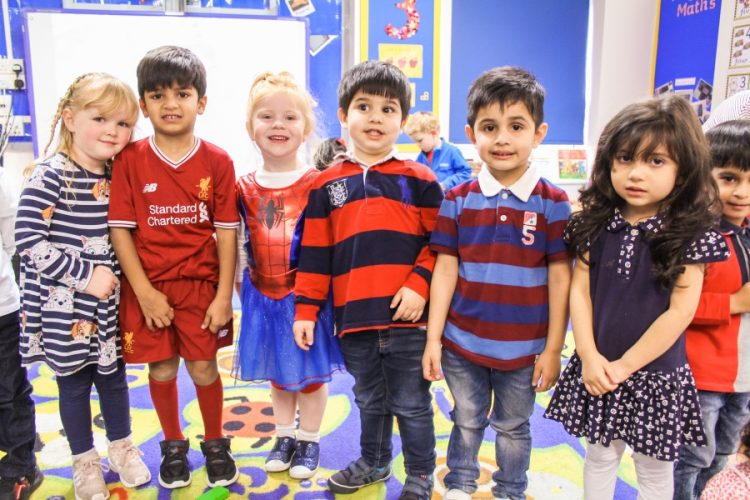 Today Nursery, Infants and Juniors all got dressed up in red, white and blue in support of the men and women of the Armed Forces. Red, White & Blue Day is a national fundraising campaign that raises money in support of The Soldiers’ Charity, The Royal Air Force Benevolent Fund, and The Royal Navy and Royal Marines Charity. 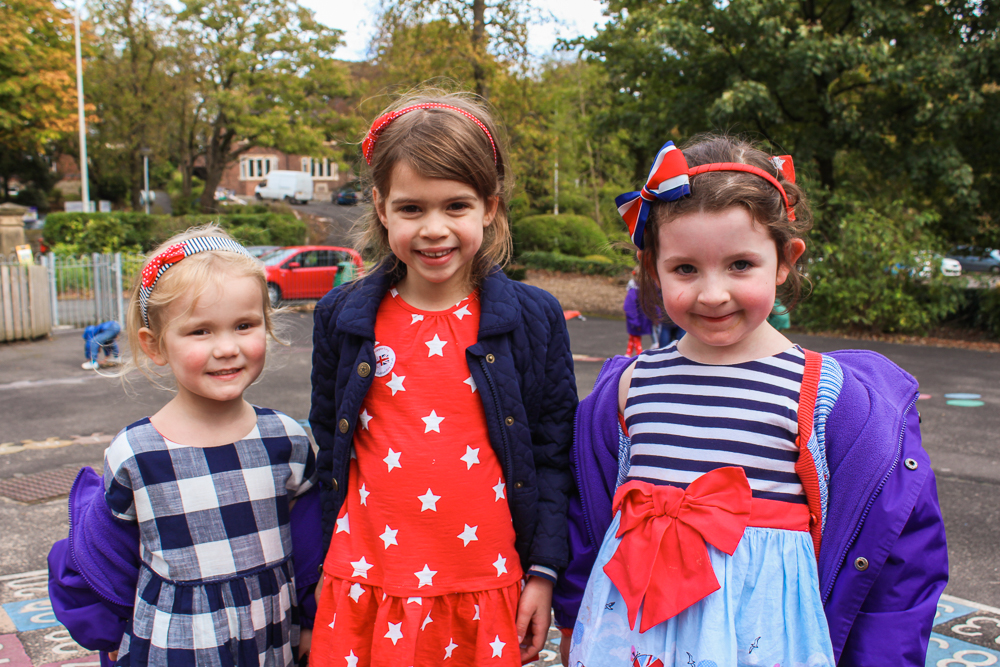 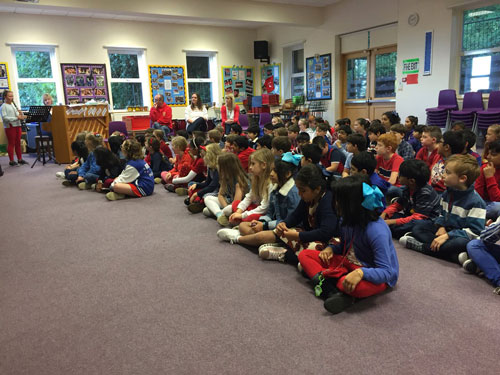 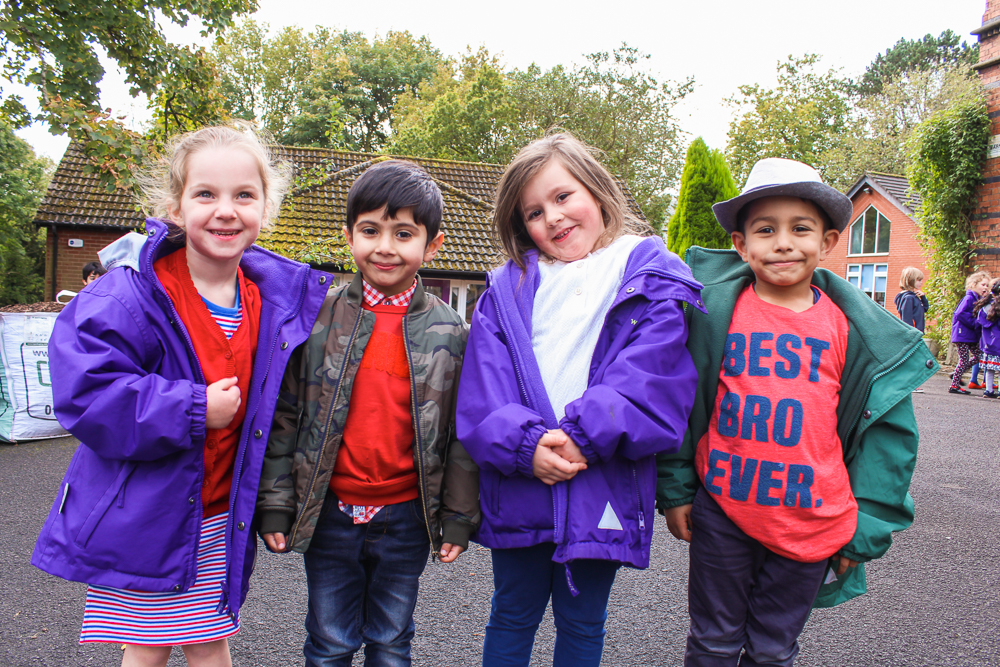 The children donated £1 and wore colourful red, white and blue clothes that brightened up the classrooms and brought lots of smiles and laughter. 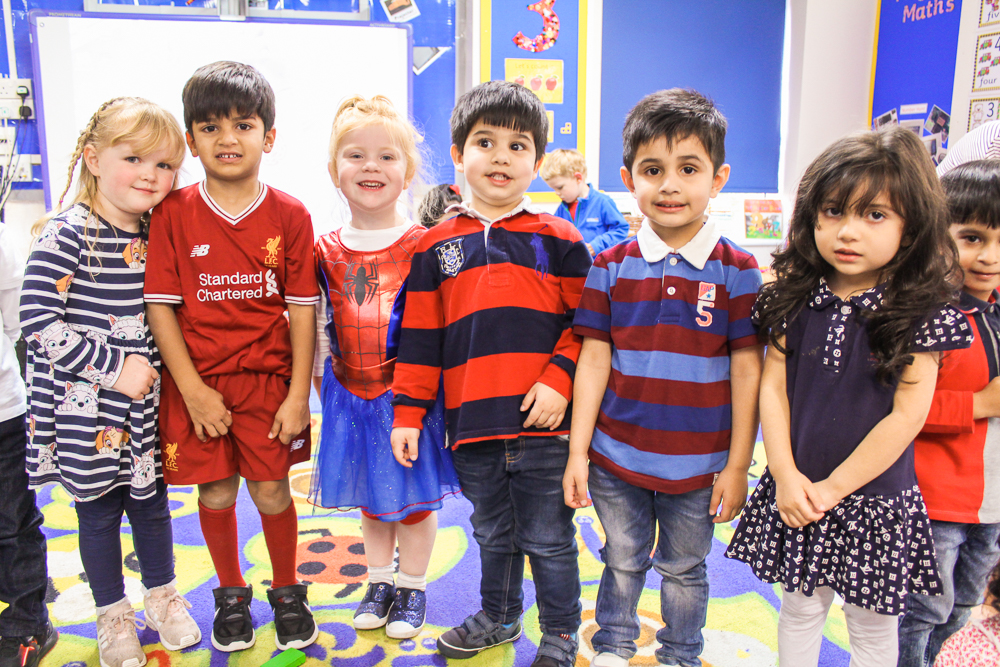 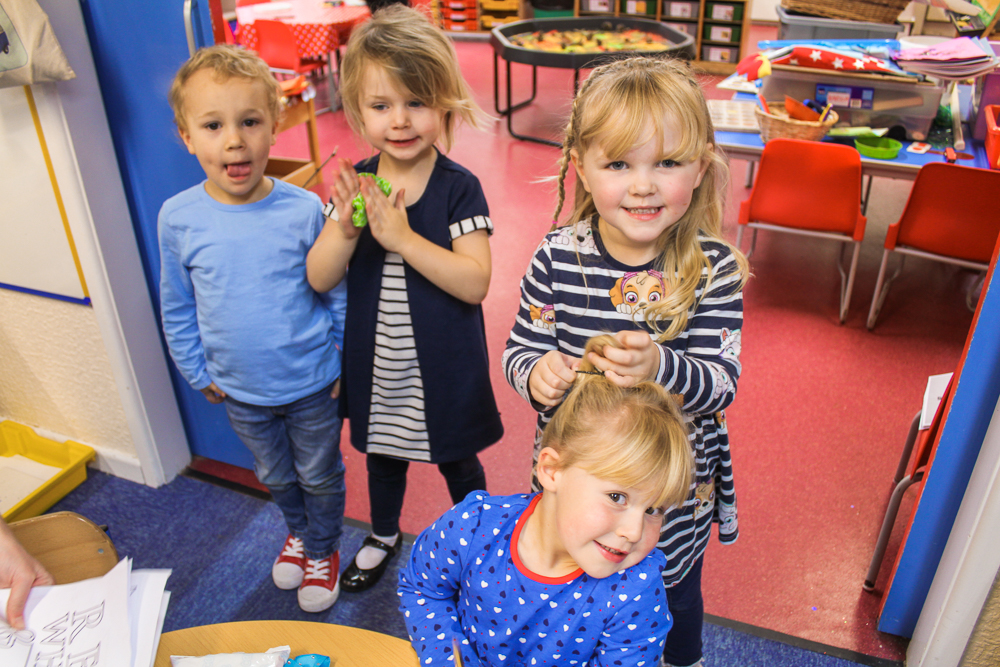 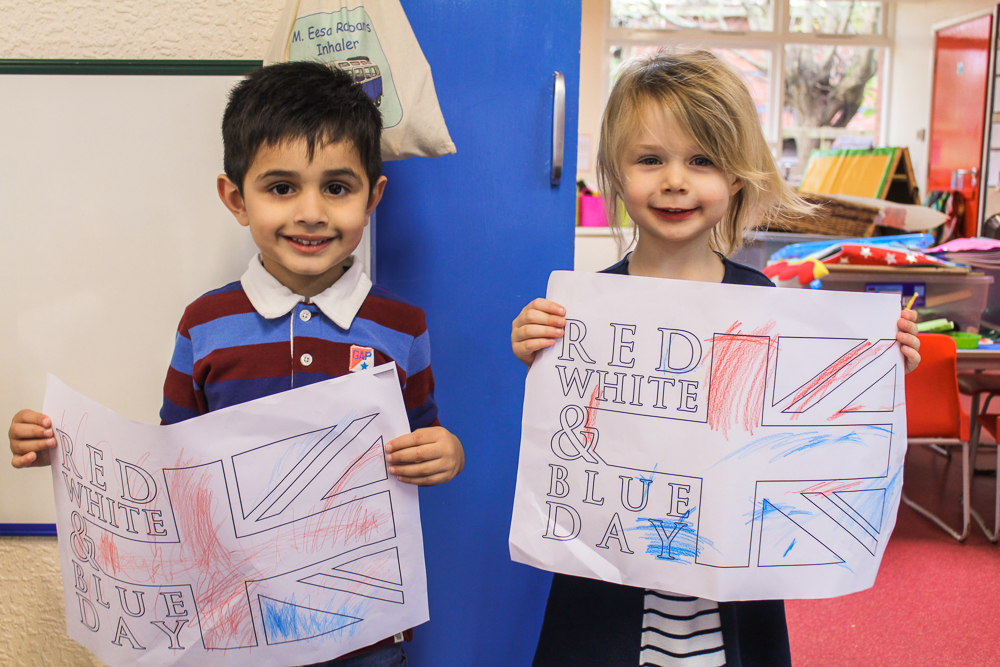