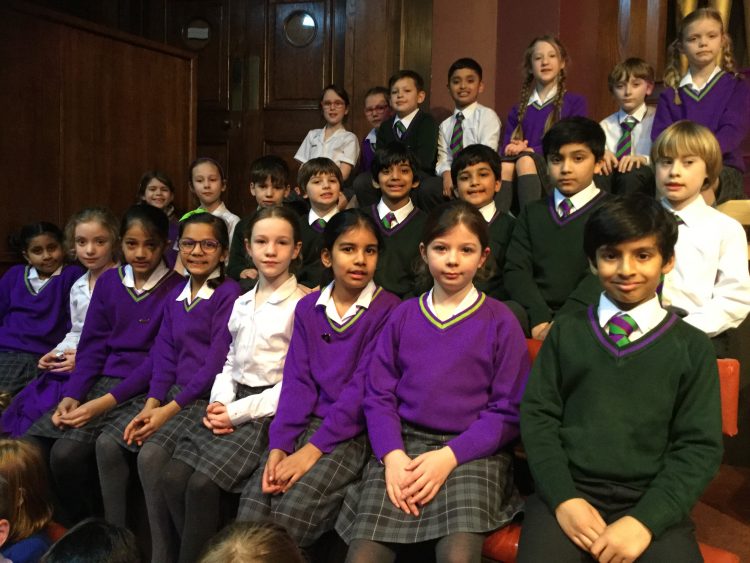 Our Year 3 and 4 pupils took part in Sing Together 2019 last night.

The choir performed alongside 12 other schools at King George’s Hall as part of the Blackburn Cathedral’s outreach programme ‘Sing Together’.

They sang and danced their way through an amazingly diverse repertoire of songs along with around 400 other school children. The volume, passion and energy present was palpable and it was a super event to spectate, and even join in with, as Gill Fourie and Jeff Borradaile who conducted the evening, actively encouraged and persuaded the audience to partake!

The Year 3 and 4 pupils represented the school brilliantly and were true ambassadors . A special thank you to them, as well as to Mr Harrison who helped them to prepare and accompanied the trip, and to Mrs Burton who led our choir and not only performed with the children, but took to the stage to conduct Westholme and three other schools in a separate song of their own.

Well done to all!