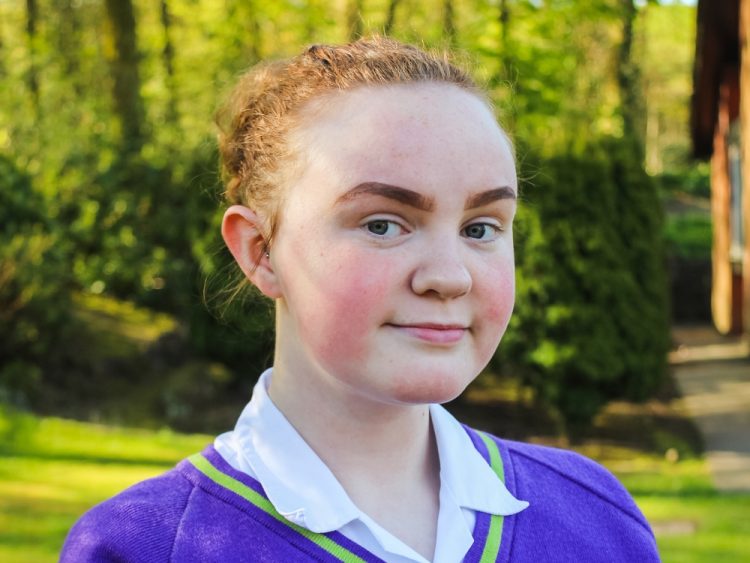 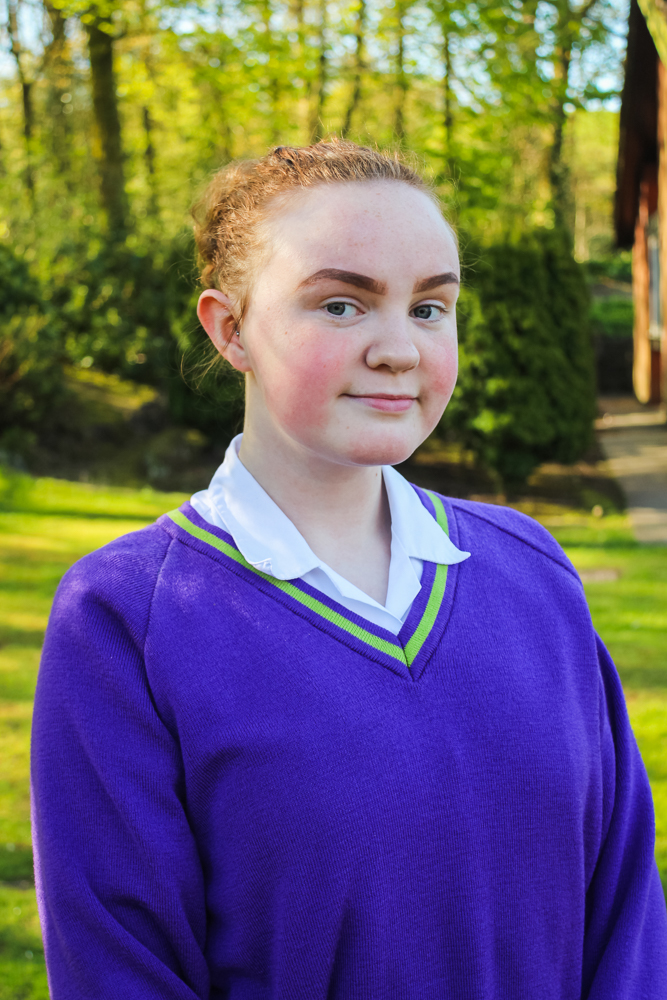 Harriet Thornton, a Year 9 Student, made the news today with a song she has written herself, ‘Words Ain’t Gonna Win’. Harriet entered ‘Sing, Bolton Sing’, a local X Factor style competition with her song and successfully made it through to the semi-finals.

The story behind Harriet’s success is even more amazing because she began losing her hearing at the age of five after contracting an ear infection, and it was only when she turned eight that she underwent surgery to regain her ability to hear. Before then, she never even realised that she could sing.

The driving force for Harriet’s song writing is a means of expressing her thoughts and feelings about the struggles she has had to overcome. She describes how she started off by putting some words down on paper and then approached her music teacher with an idea for setting them to music. The song describes her fight to be strong and to believe in herself despite the misgivings of others.

‘Words Ain’t Gonna Win’ has already been taken up by ITunes and Harriet hopes that she can inspire other children who are suffering illness or battling personal issues, through the power of music, and she is already in the process of writing a second song.