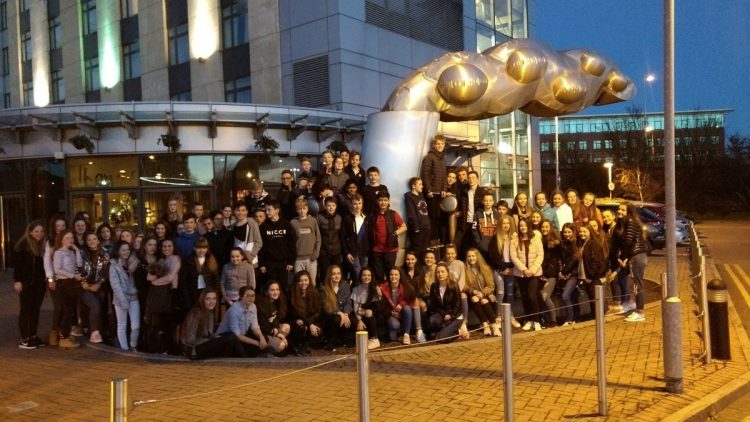 The Senior Sports Tour was a resounding success! Matches won, friendships forged, a good time had by all. That’s what sport is all about. 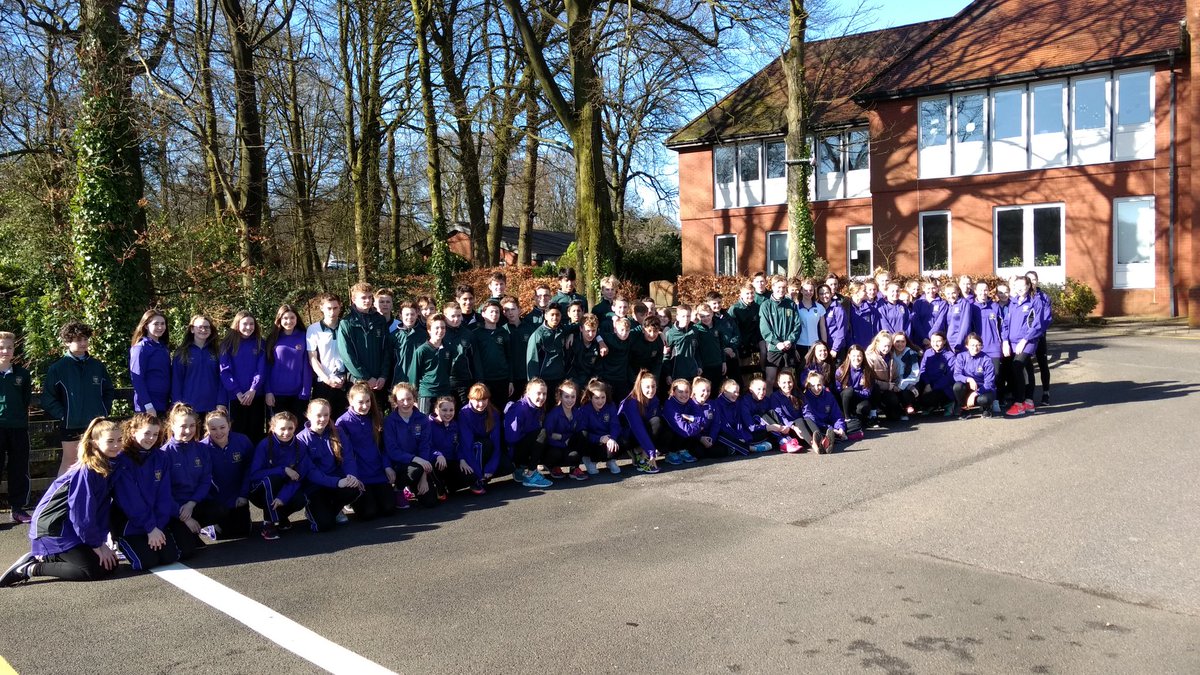 Glorious sunshine in South Wales gave us the best possible conditions and we took full advantage. At Monmouth School, the boys had some fantastic matches; the Year 8’s winning including a hat trick from Bradley Barnes, the Year 9’s met stiff competition in the all-conquering Monmouth boys and struggled against a very good side whilst the Year 10’s had a real humdinger of a match, holding out against furious attack to win.

The girls played Whitchurch Hockey Club on Friday afternoon at two venues, at the club and Stanwell School. The girls knuckled down to play some good club players and all our teams fought hard, playing some great hockey in both attack and defence. In the end we lost very close matches, only by a single goal. Undaunted, the girls thoroughly enjoyed the matches though. 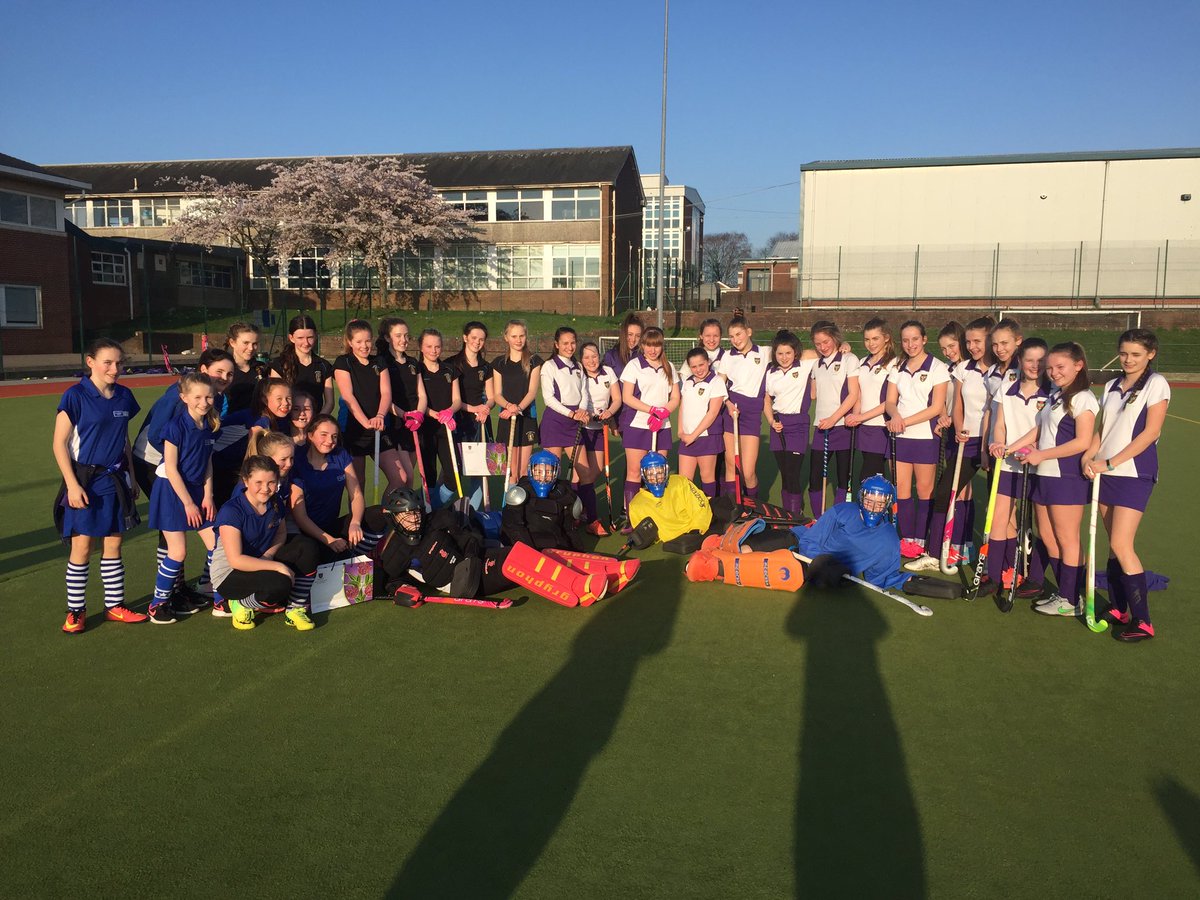 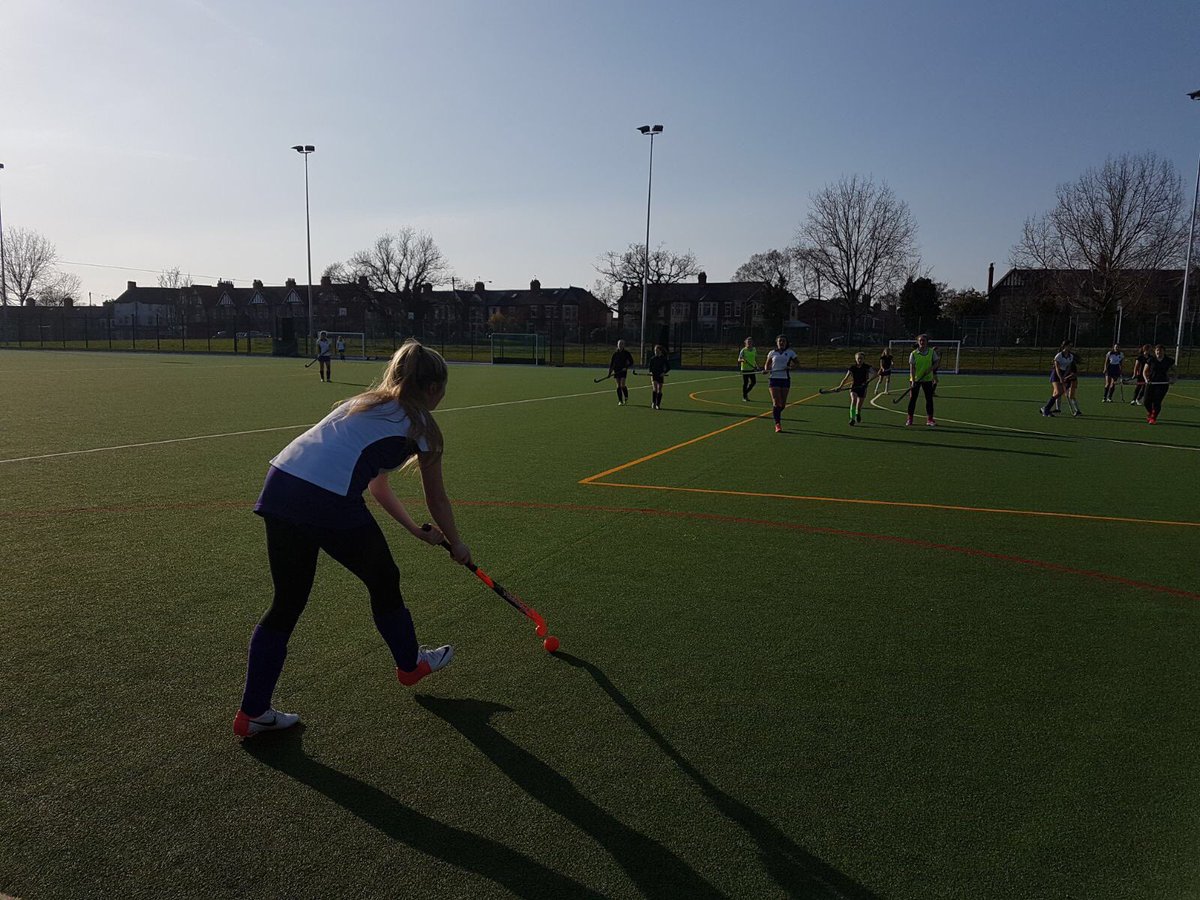 Later an evening of trampolining was enjoyed by all followed by supper in the hotel in Cardiff. 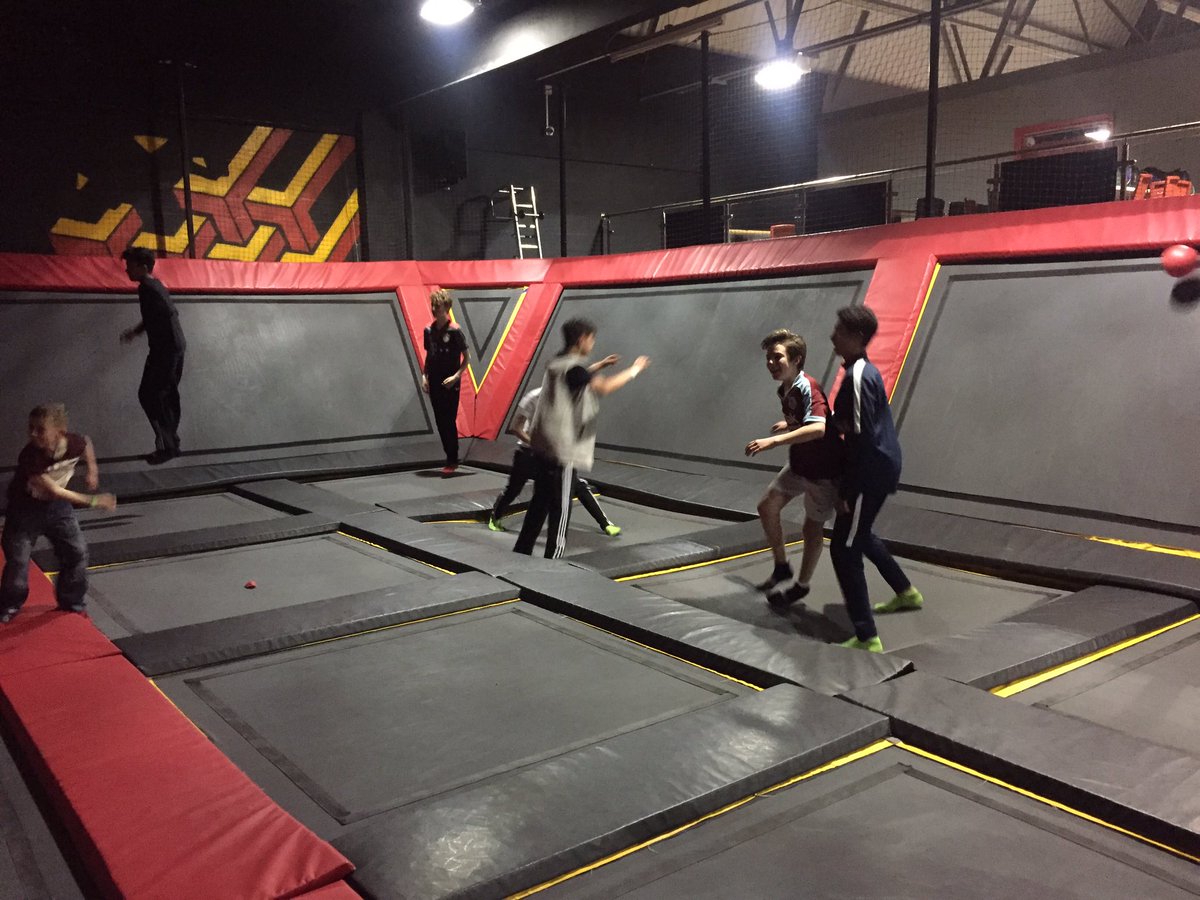 Saturday morning dawned bright and sunny, perfect footballing weather to take on the might of Llandaff Cathedral School. 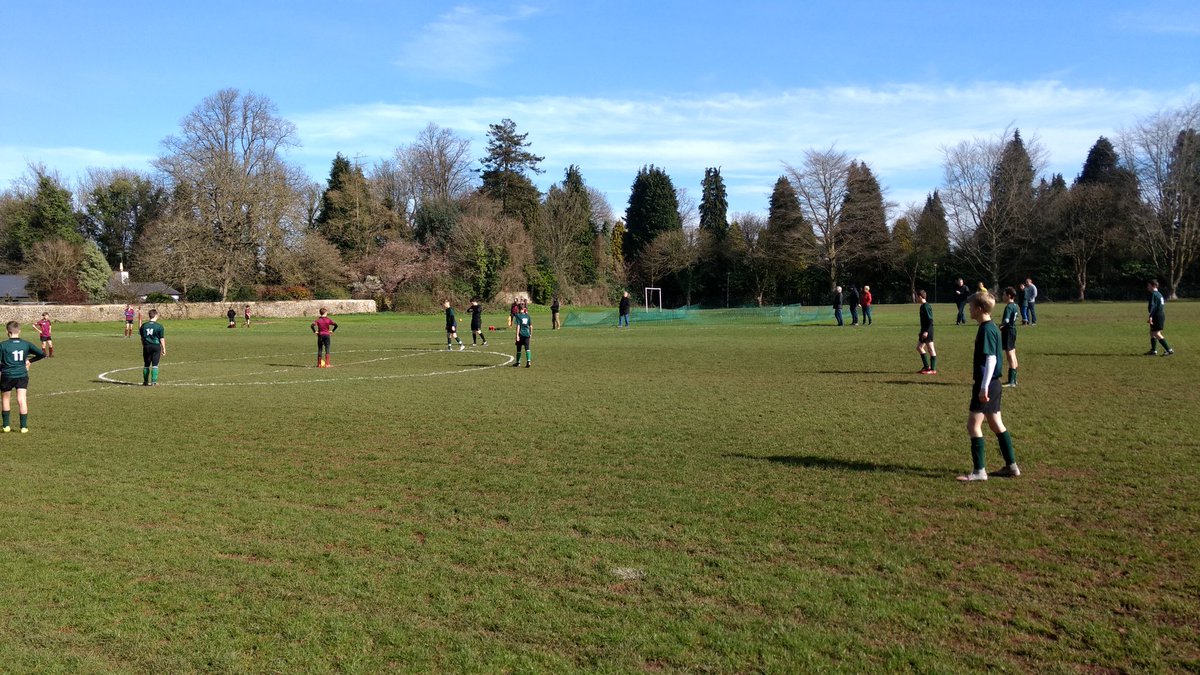 The Year 10’s played with increased vigour against an athletic team. Dominic Naylor bundled in early on and we were comfortable throughout, eventually winning. The Year 9’s played some great football but met a strong side and didn’t get the luck they needed on the pitch. The Year 8’s played some glorious football, passing with precision and moving very well off the ball, buoyed by their victory the day before. They took full control of the match and won! 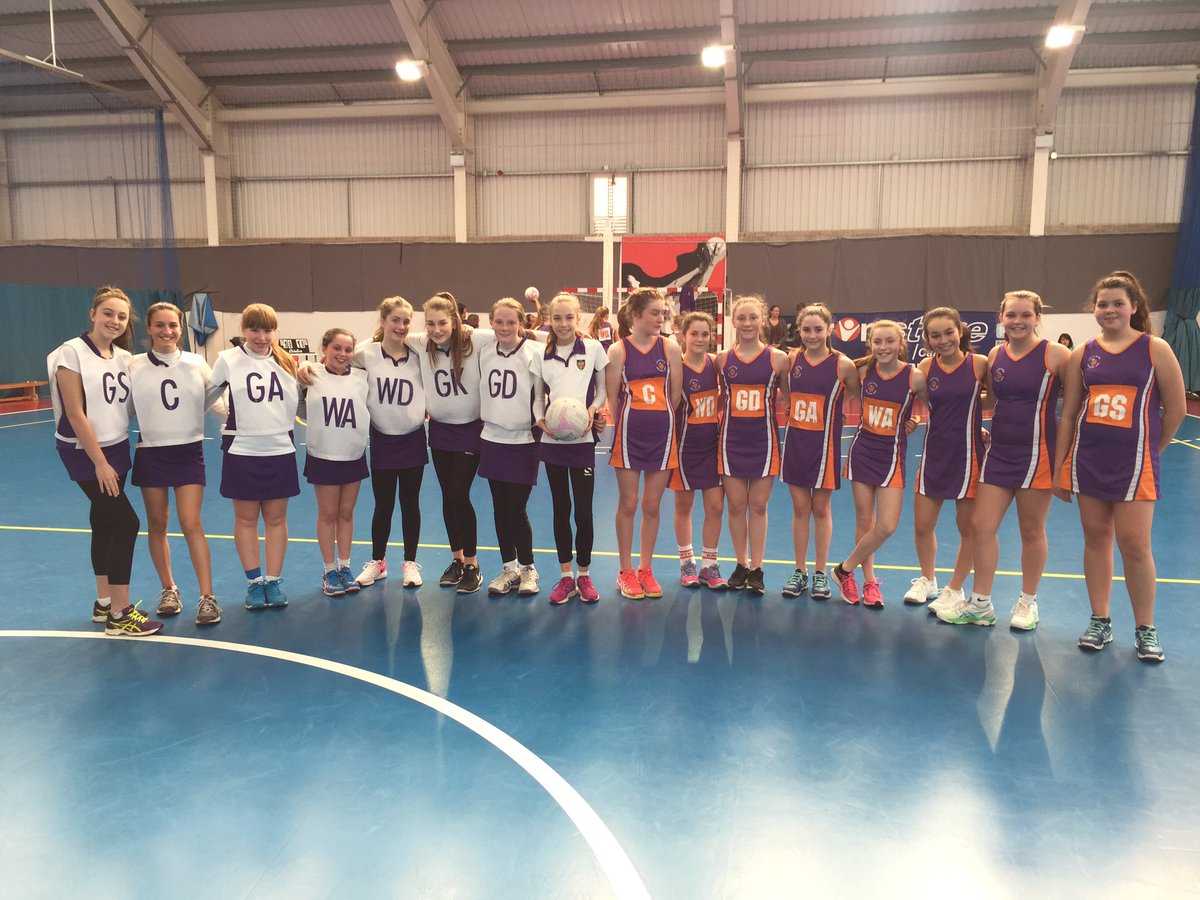 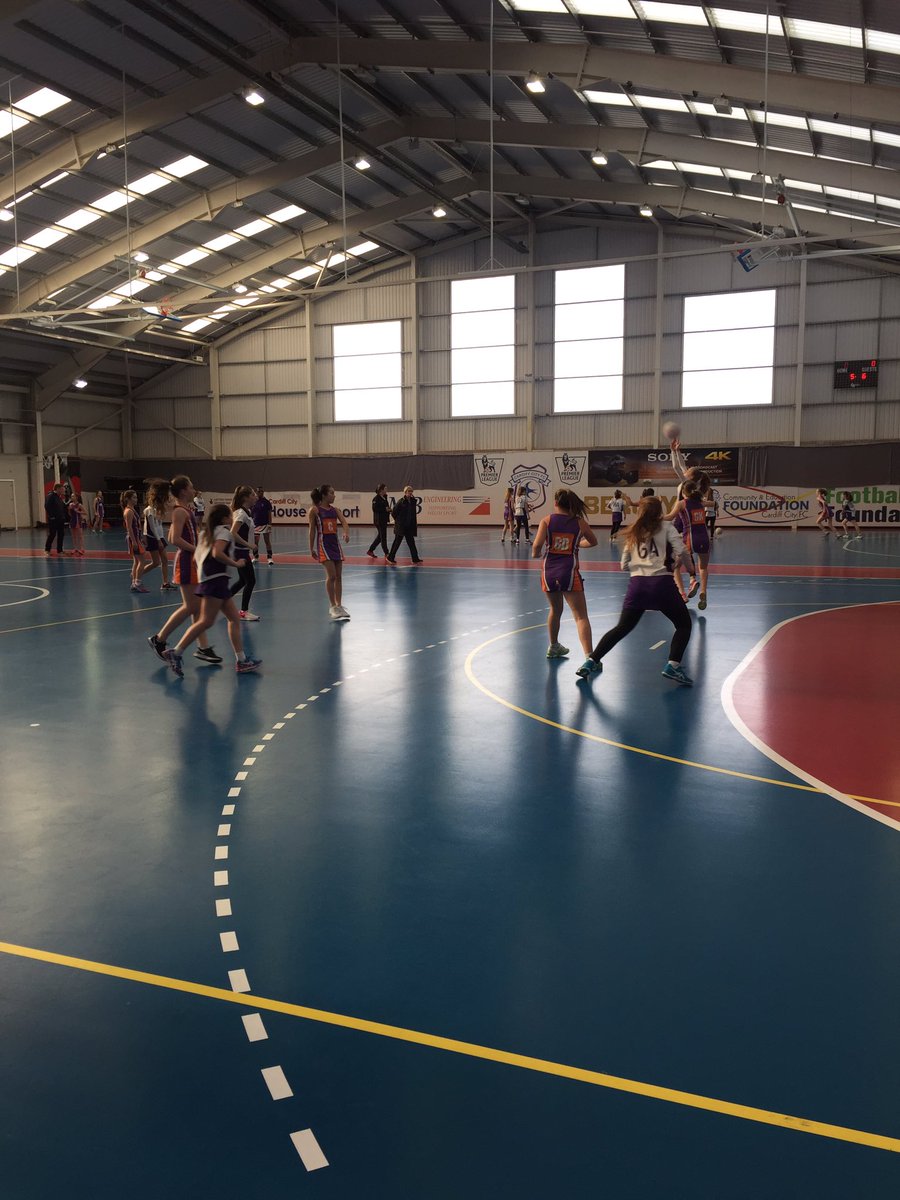 Whilst the boys were on the turf the girls took on the mighty East Side Netball club. They had some amazing players in their teams! However, so did we! The games were hugely enjoyable as they were so close in score. In the end we earned two very creditable draws and two close losses. 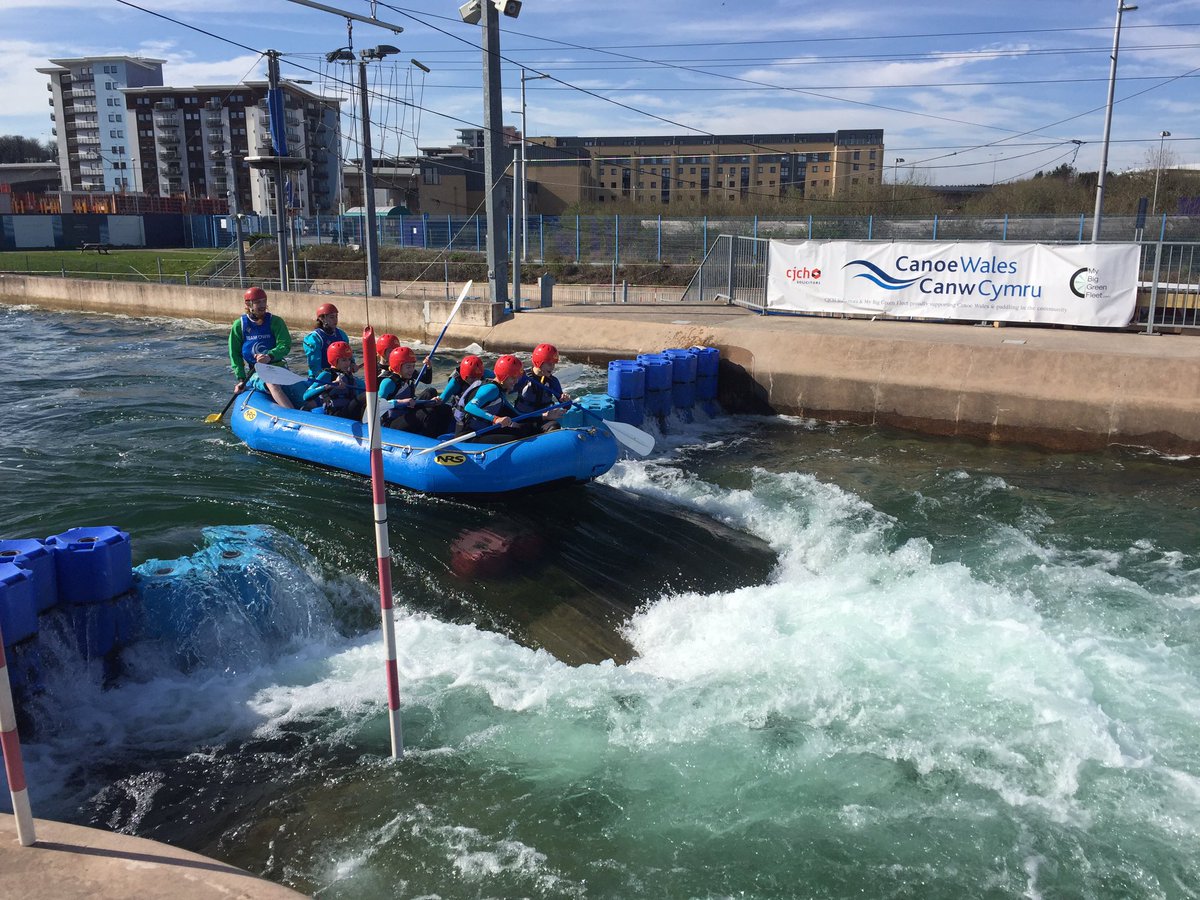 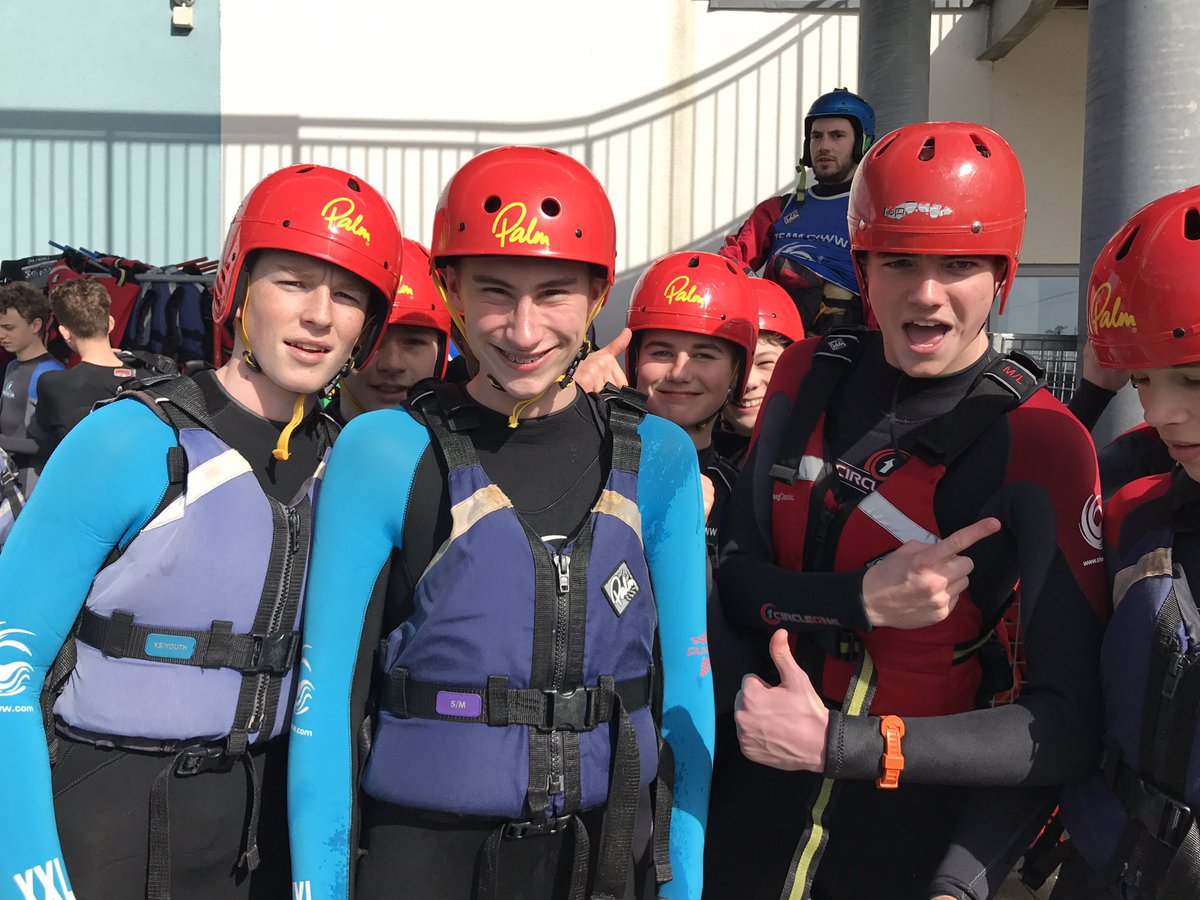 An afternoon of white water rafting was the perfect change of scene and a well-earned reward for hard fought matches. The cold water did not dampen our spirits and an amazing experience was had by all. 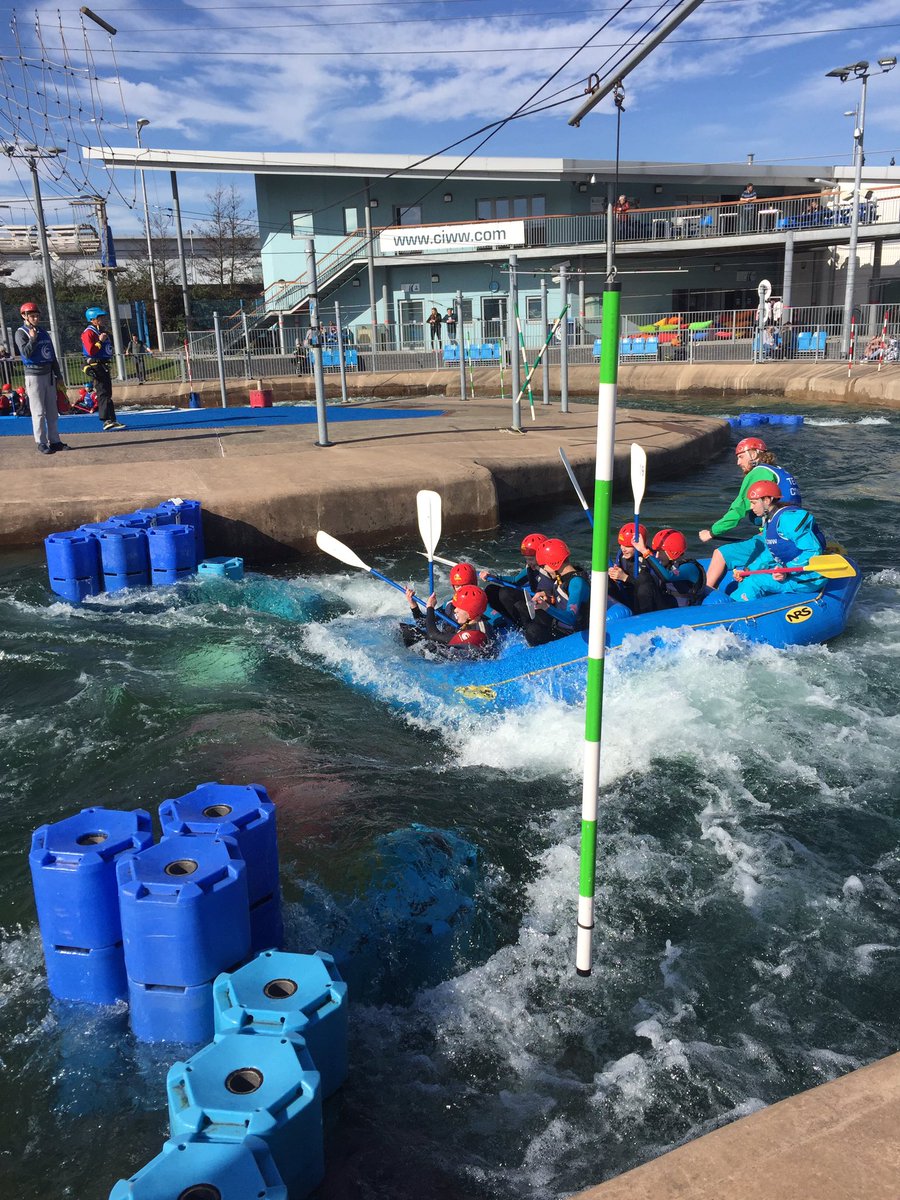 That evening the bowling was competitive and great fun; with the staff competition being perhaps the most keenly contested followed by dinner at Nandos where the food was delicious and the atmosphere convivial, the students were a credit to all. 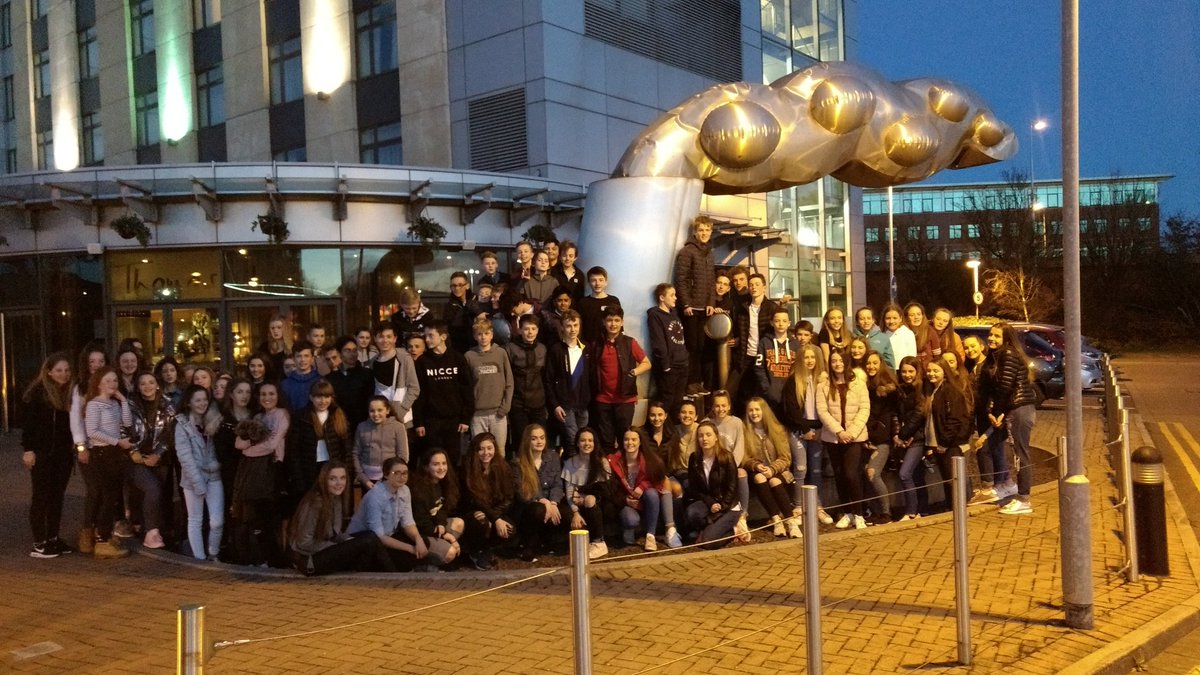 Sunday morning saw us set off for Birmingham and we had a lovely lunch and shopping trip in the Bull Ring. We arrived back at school tired but happy! The favourite quote of the weekend has to be “That was the best school trip, ever!” 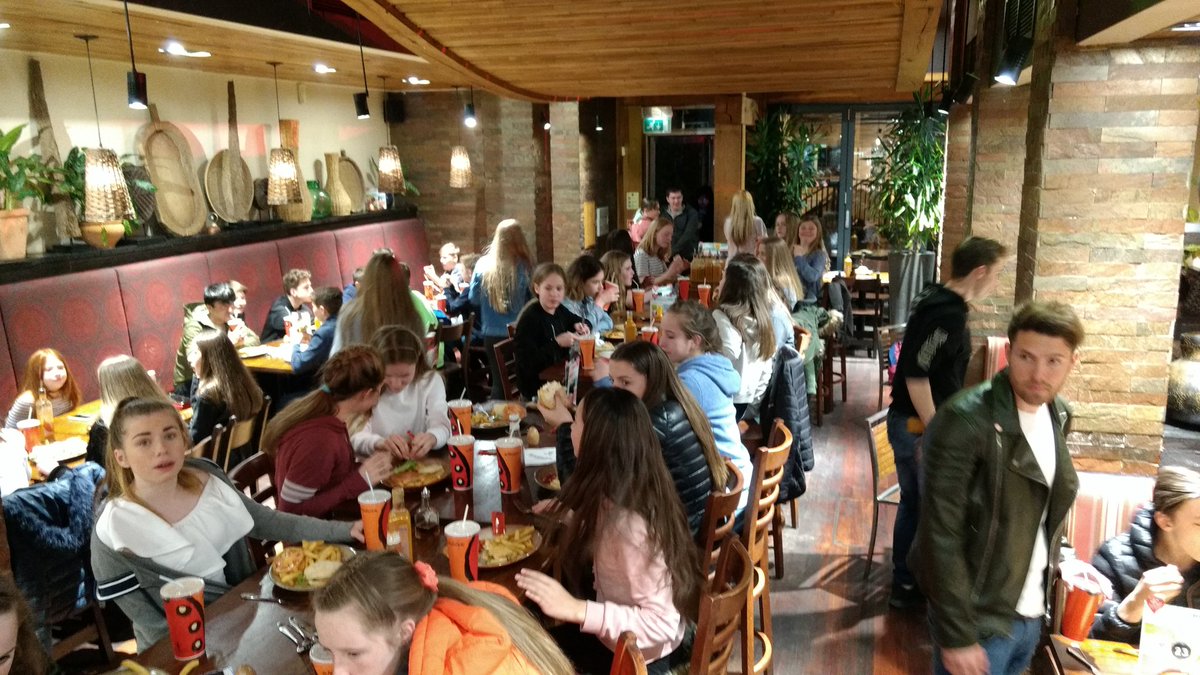 Thank you to Miss Furness for organising it all and the other staff for accompanying the trip.