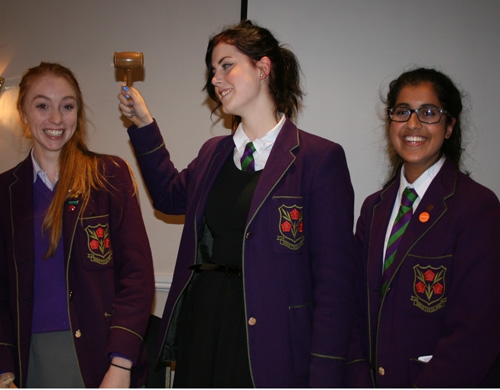 Two teams from Westholme entered the BPW (Business & Professional Women) Public Speaking Competition, held at the Foxfields Hotel on Monday. Hannah Patel took on the role of speaker, exploring the perils of technology and posed the controversial question, “Is technology killing us?” Her speech was so compelling that she was given a prize for the ‘best speaker’. Flora Robson delivered the vote of thanks with confidence, whilst Katie Goodier chaired the meeting with consideration and warmth. 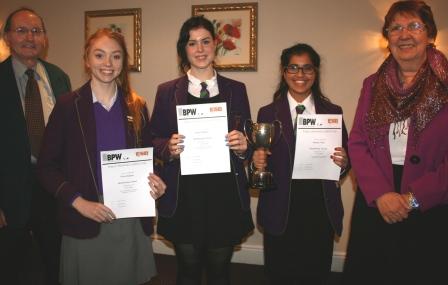 Our second team was led by Harriet Dagnall, who adopted the role of chairperson. Harriet performed this role incredibly well and was awarded a trophy for the ‘best chairperson’. Katie Buckley delivered a superb speech entitled, “It’s Grim up North!” This speech was arguably the funniest and we have discovered that Katie has a talent for imitating different accents! 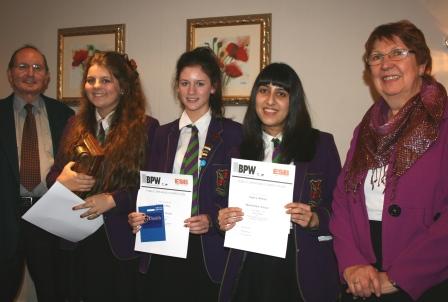 Finally, Sophie Ahmed presented her vote of thanks with sincerity and sensitivity. Overall, we achieved the first and second position in the competition, going through to the regional round in February 2014.