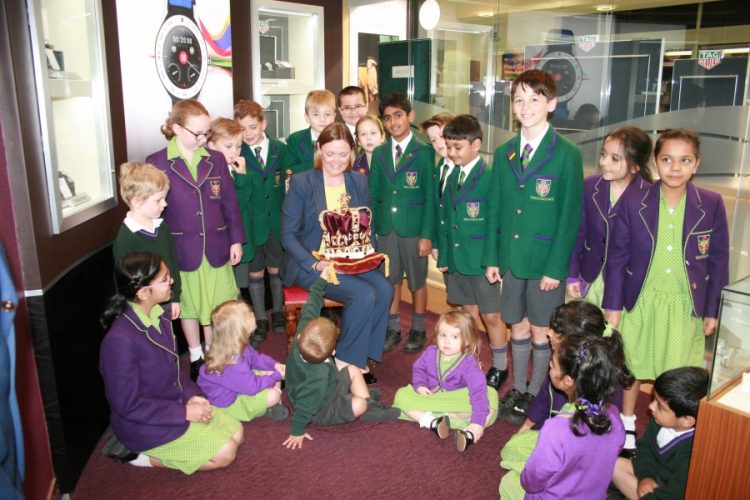 A visit to Peter Jackson Jewellers

Last Tuesday, twenty lucky children from Nursery to Year 6 were invited to visit ‘Peter Jackson the Jewellers’ in Blackburn to see the replica Crown Jewels which were on display. 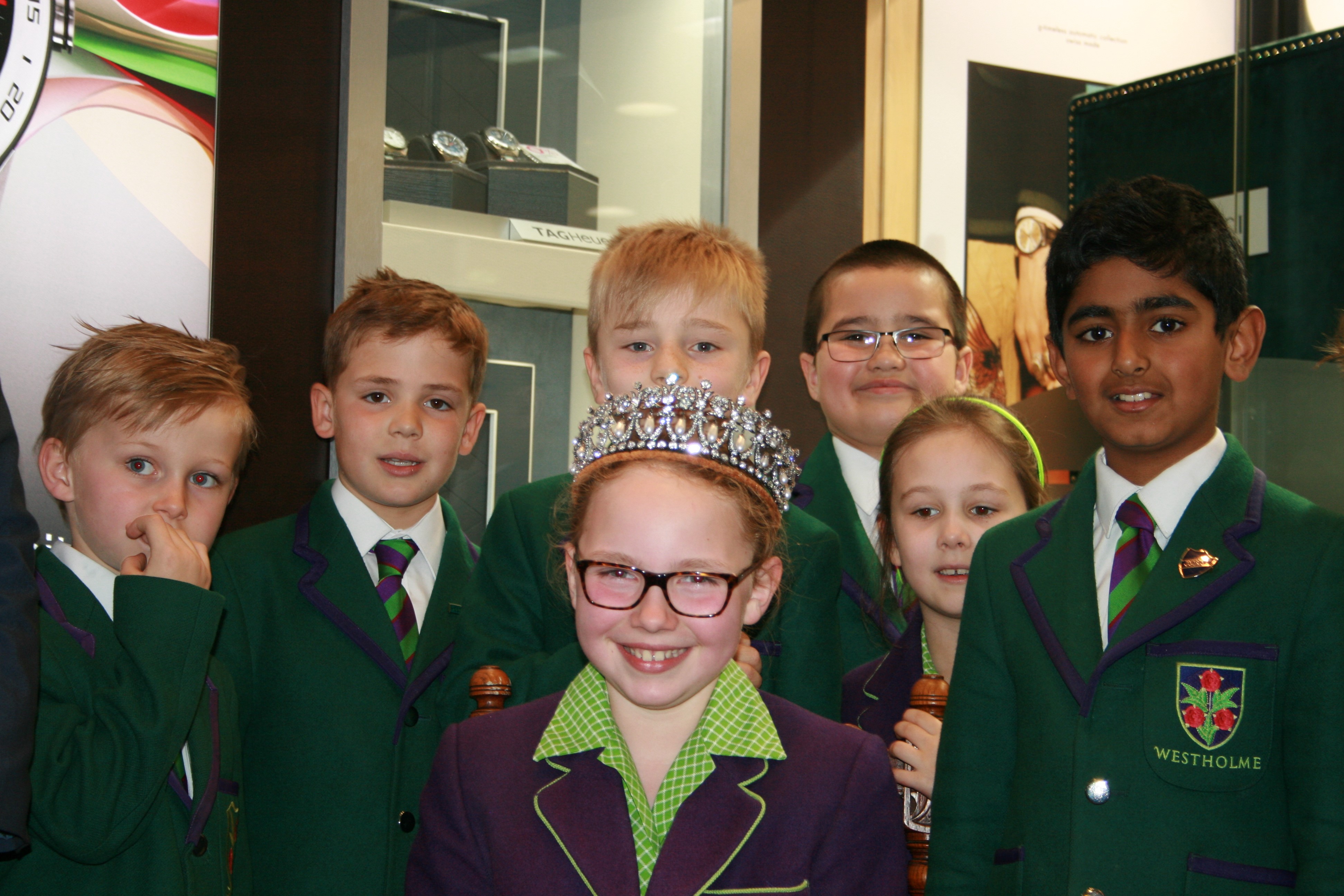 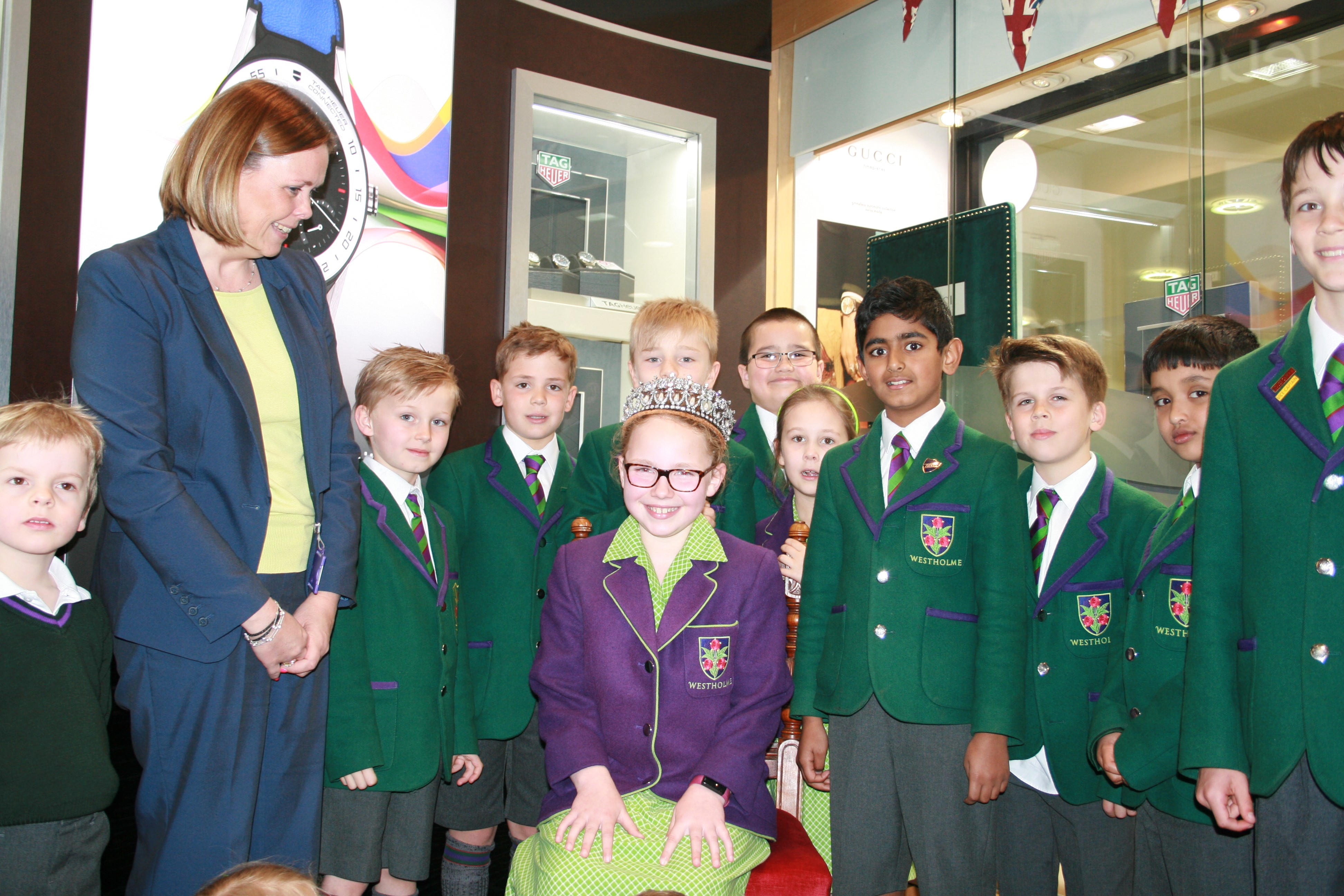 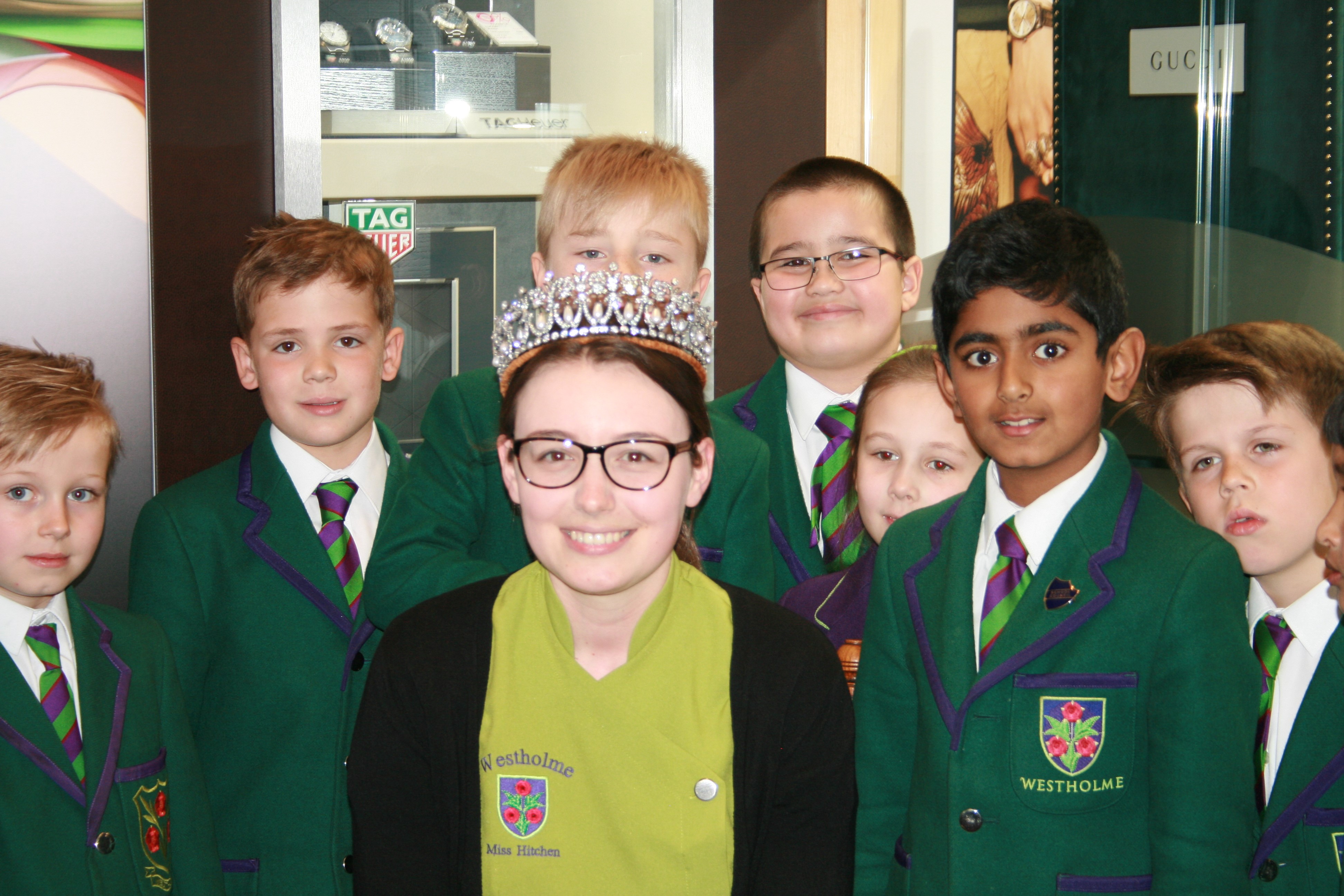 Peter Jackson OBE talked to the children about the different crowns and the children listened intently as they learned about which crown was worn for which ceremony. 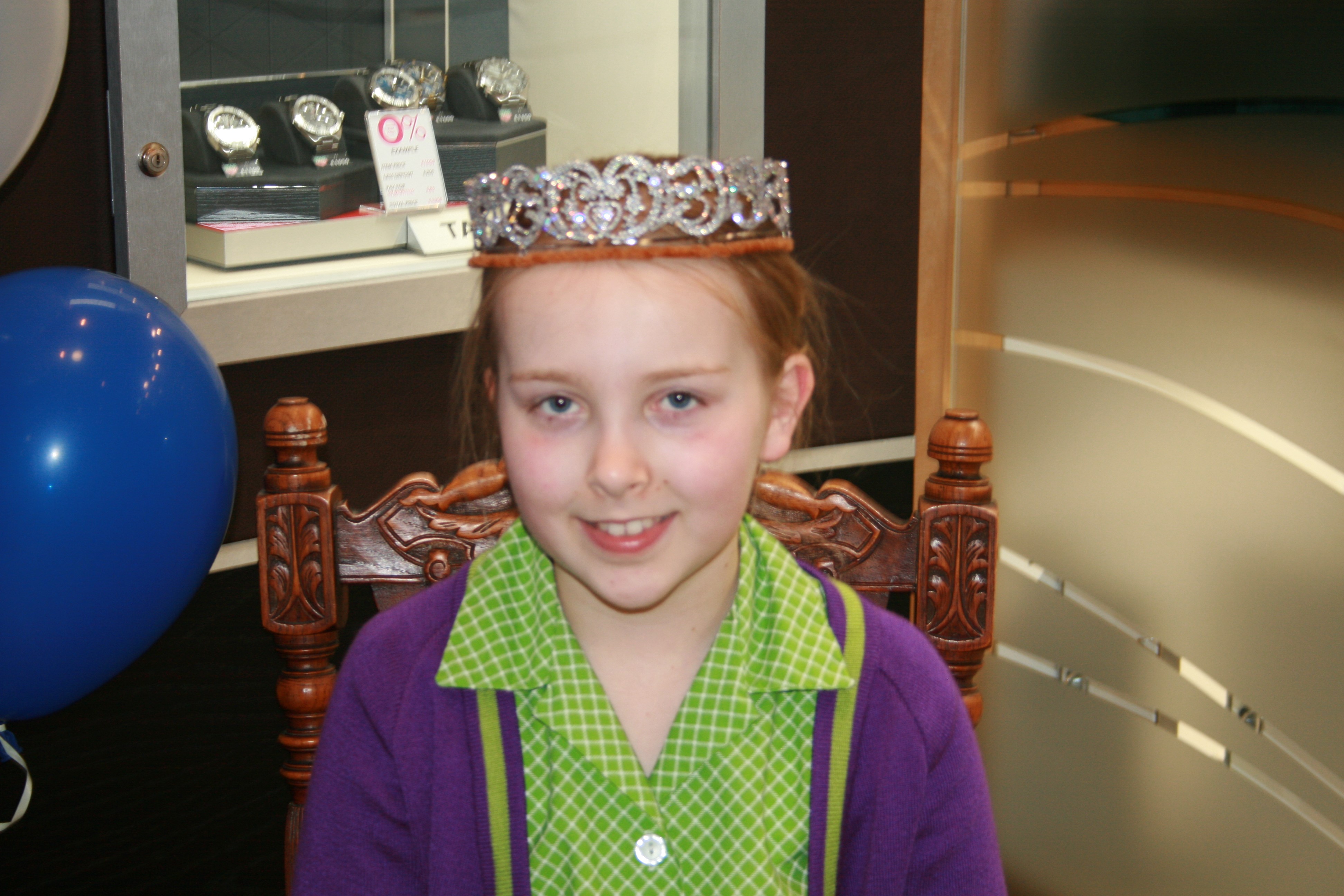 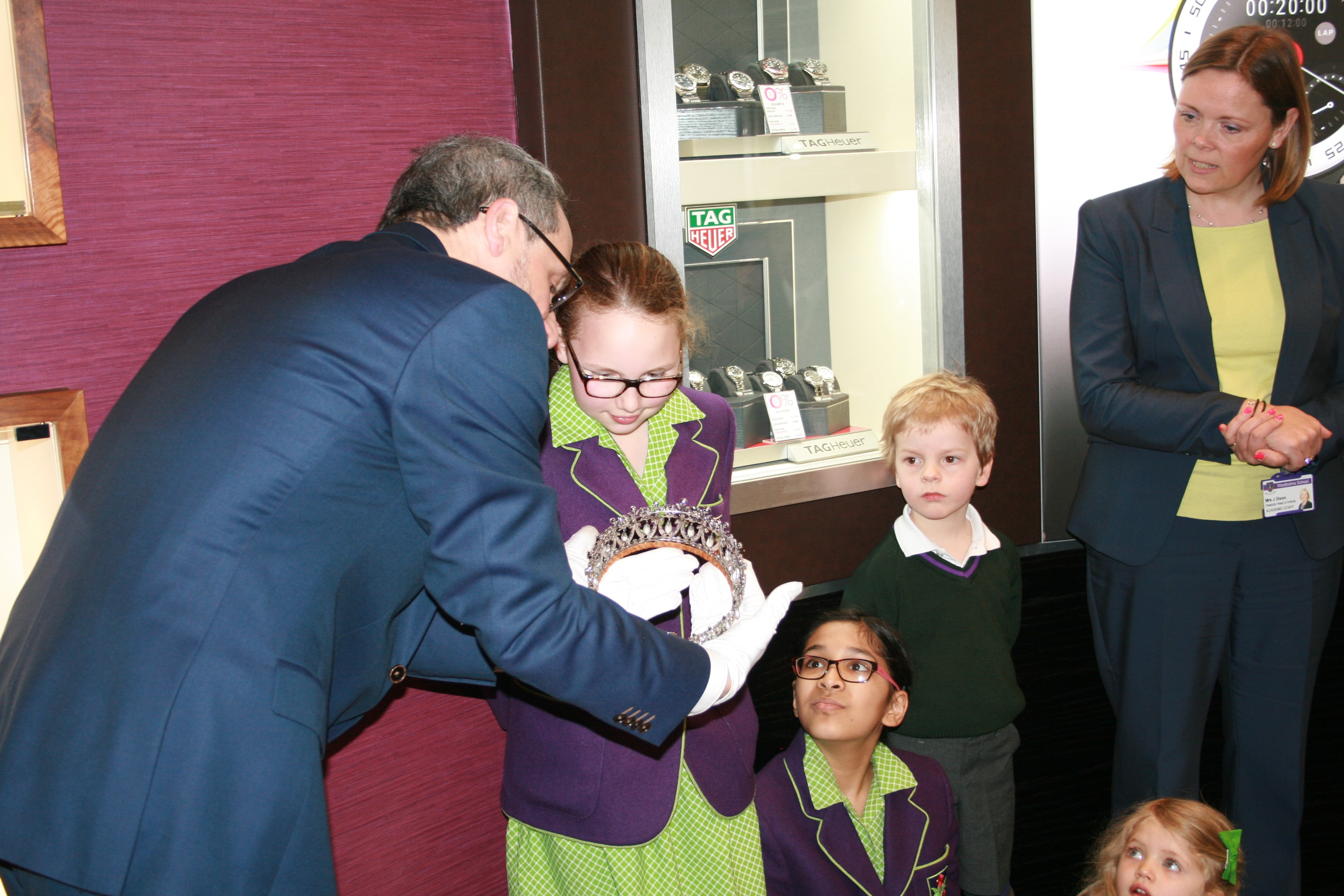 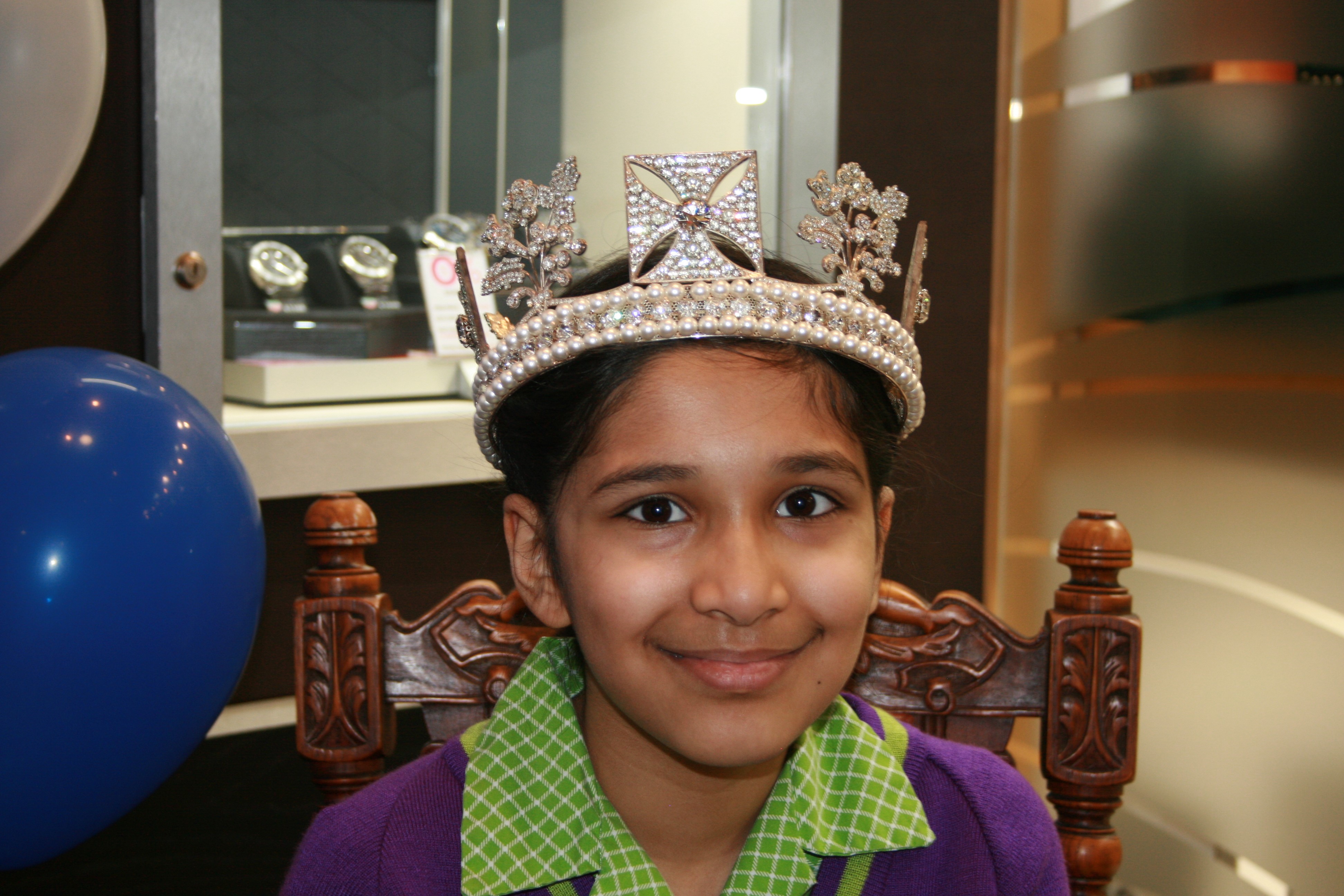 The Imperial State Crown is the crown that the monarch wears as they leave Westminster Abbey after the coronation. It is also used on formal occasions, most notably the State Opening of Parliament. 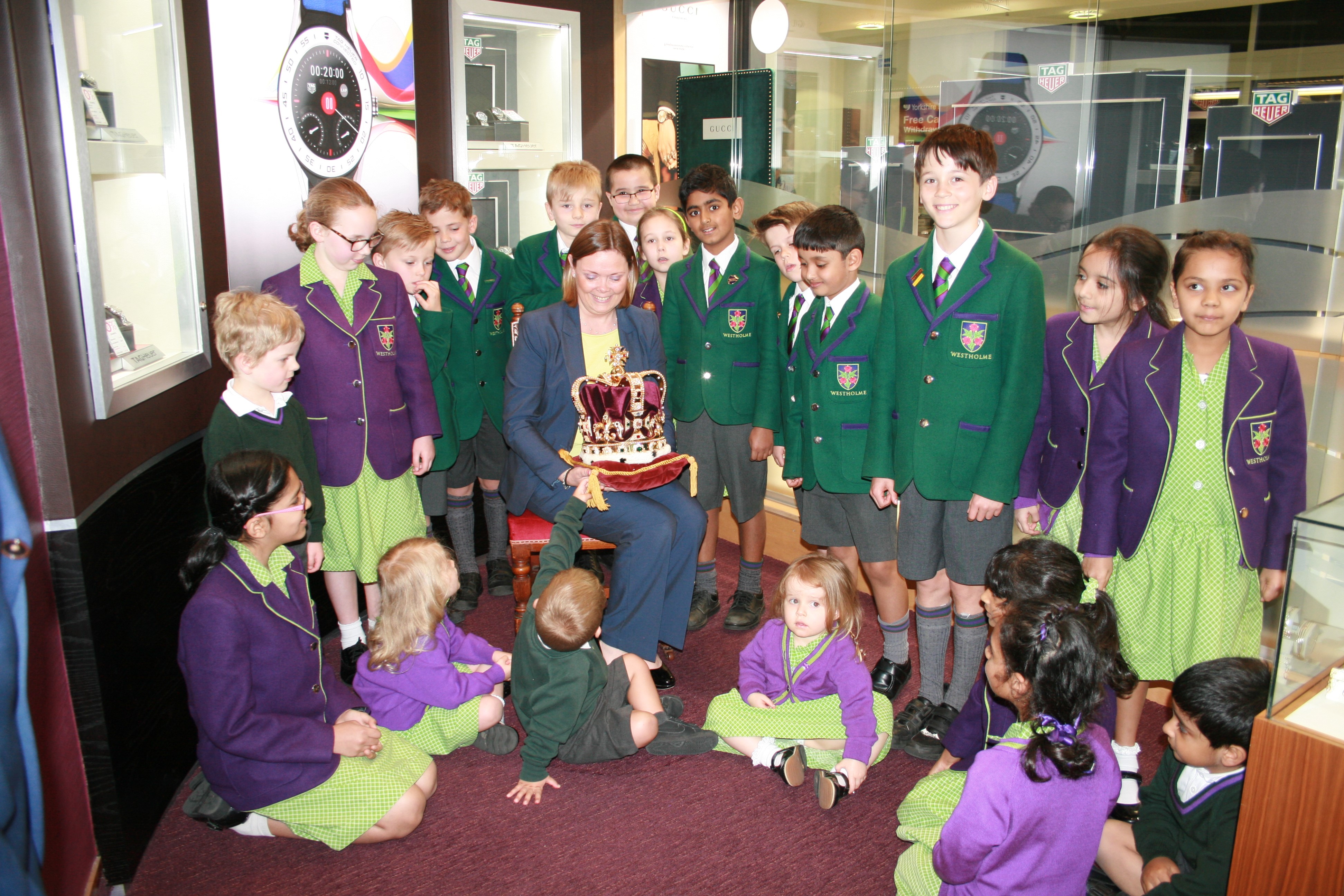 Thank you to Peter Jackson for arranging the visit… what a wonderful opportuntiy for the children!