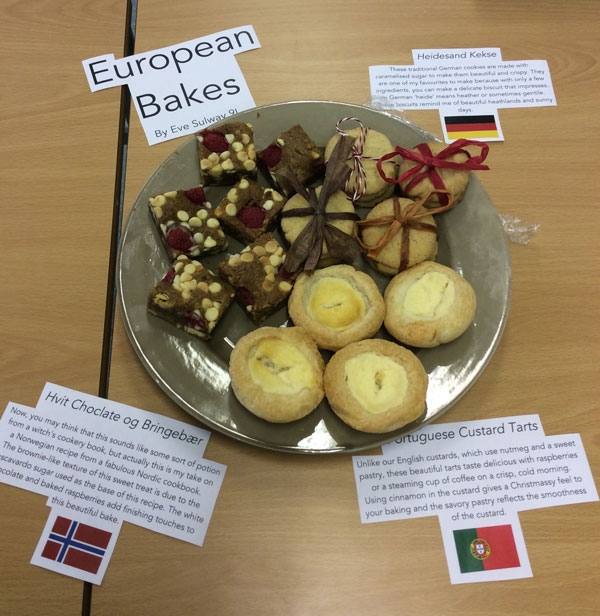 As part of our European Language Day celebrations, students at Westholme took part in a European Bake Off creating delights from a vast array of European countries. 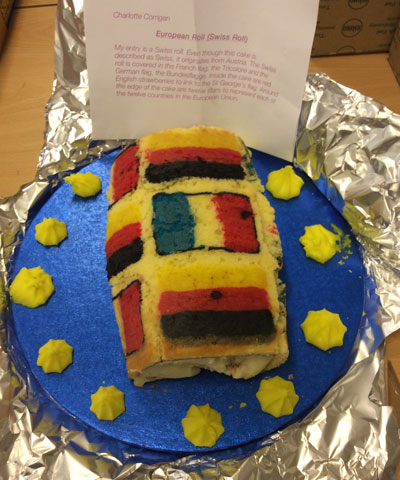 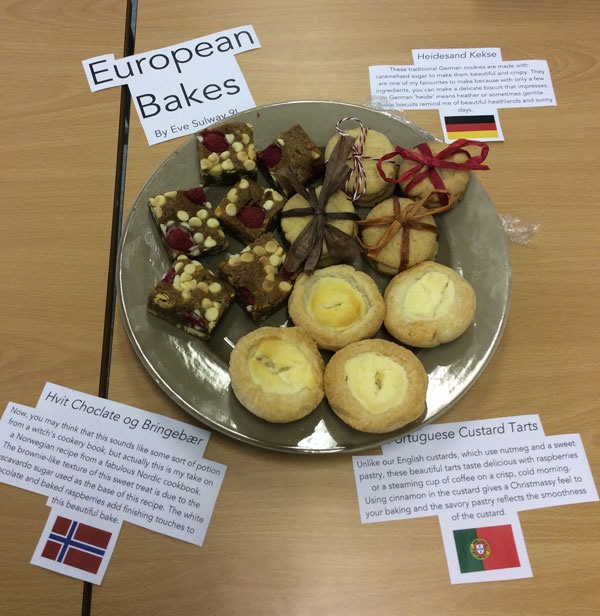 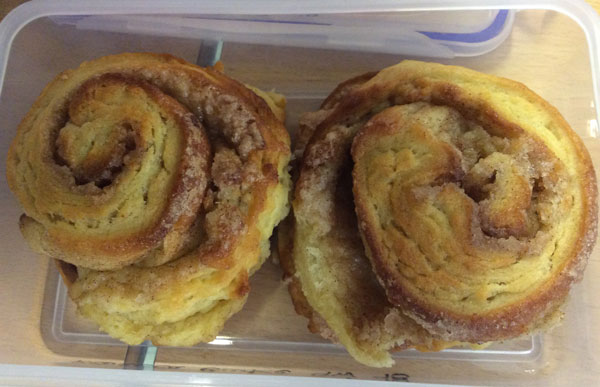 Bakes entered into the competition included cakes inspired by recipes from Holland, Spain and Sweden to name but a few! 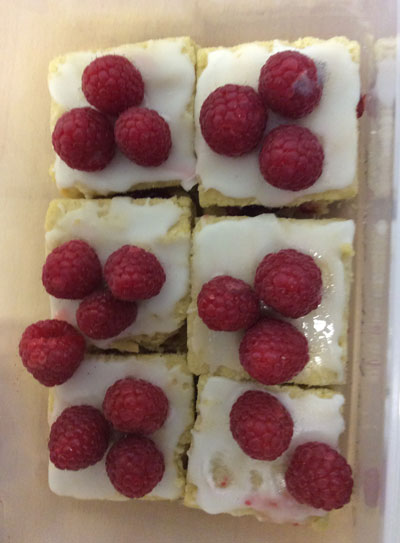 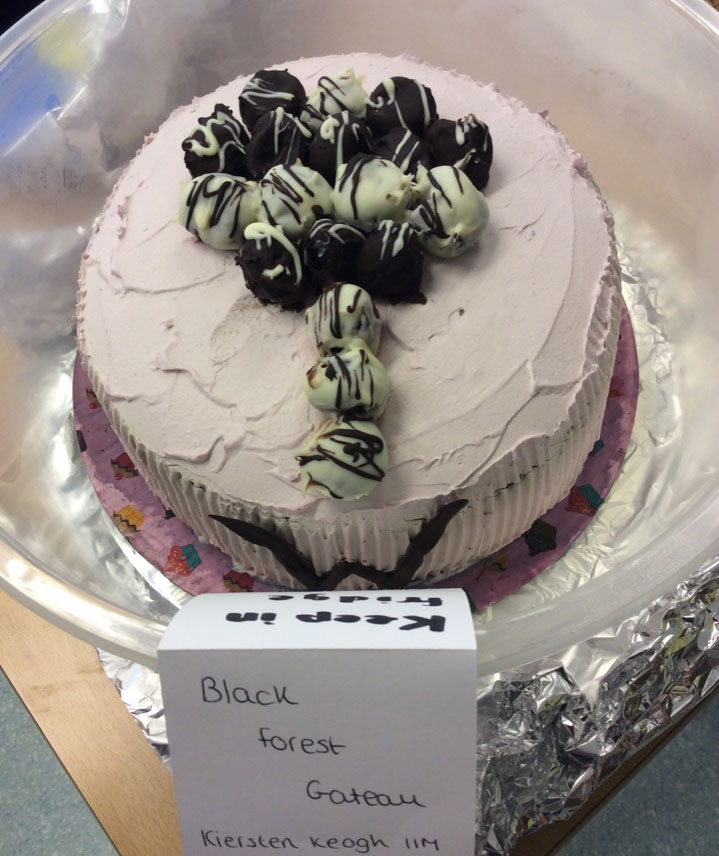 The winners will be announced in assembly next week – good luck to everyone who entered. We certainly have some budding bakers amongst us! 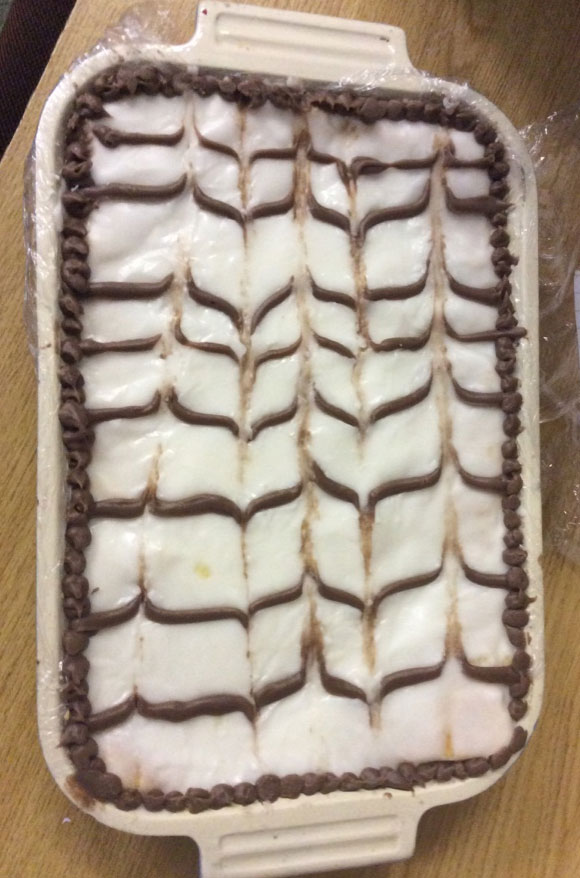