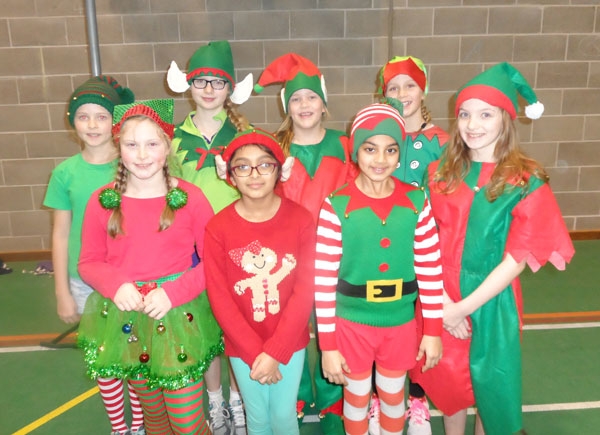 The Year 5 and 6 netball players donned their festive costumes for a night of fun and frolics with QEGS to celebrate the festive season with some games and Christmas cheer. 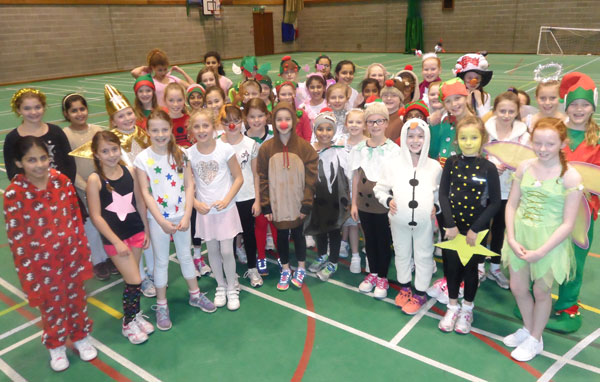 The players were given themed teams and had to come up with a costume suitable to play in yet depicting their theme. As you can see from the pictures, the players didn’t disappoint and all manner of festive costumes were produced – some even lighting up! 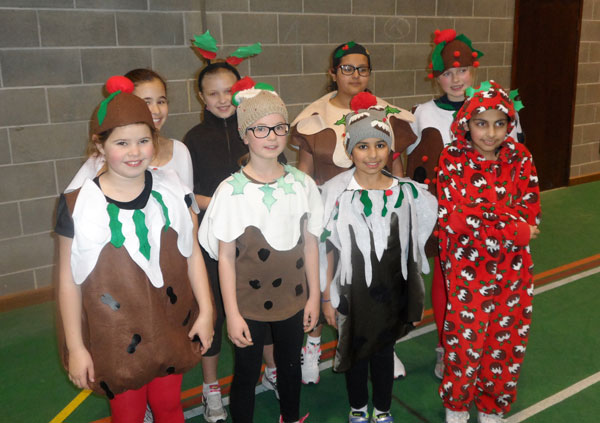 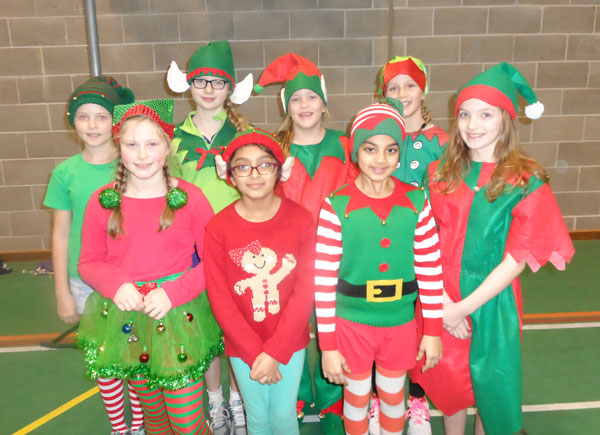 All the players had two games to show how they had progressed throughout the term and some lovely play and sportsmanship was displayed. A player from each team was awarded with a prize for the Best Costume and a great time was had by all. 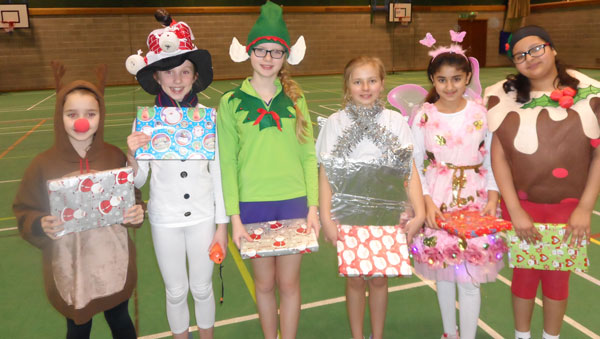