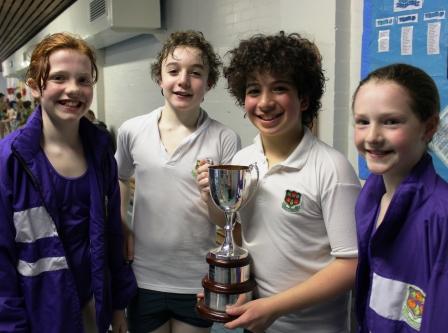 The annual Swimming Gala in memory of former Westholme and Stonyhurst pupil  William Magowan, took place in the pool at Wilmar Lodge. There was a fantastic atmosphere and everyone swam their very best.  Many of the races were close affairs, with sometimes only 1 point in it.

Whilst the totals were being added up,  it was lovely to hear the swimming captains from both teams cheering in respect for each other – not forgetting a special cheer for William.

After St Mary’s Hall were the winners last year, Westholme were delighted to claim the title for 2012, with a  total of 305 points to  181. 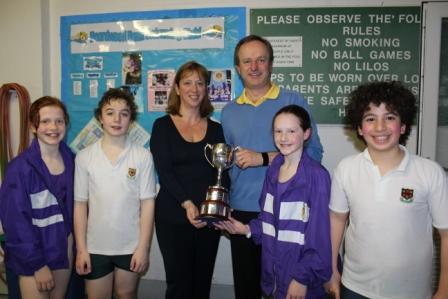 Thank you to Mr and Mrs Magowan for coming to watch – we look forward to seeing you again next year.